13WMAZ questioned Anita Reynolds Howard's staff about her announcement in February. They say they never had a list of those cases. 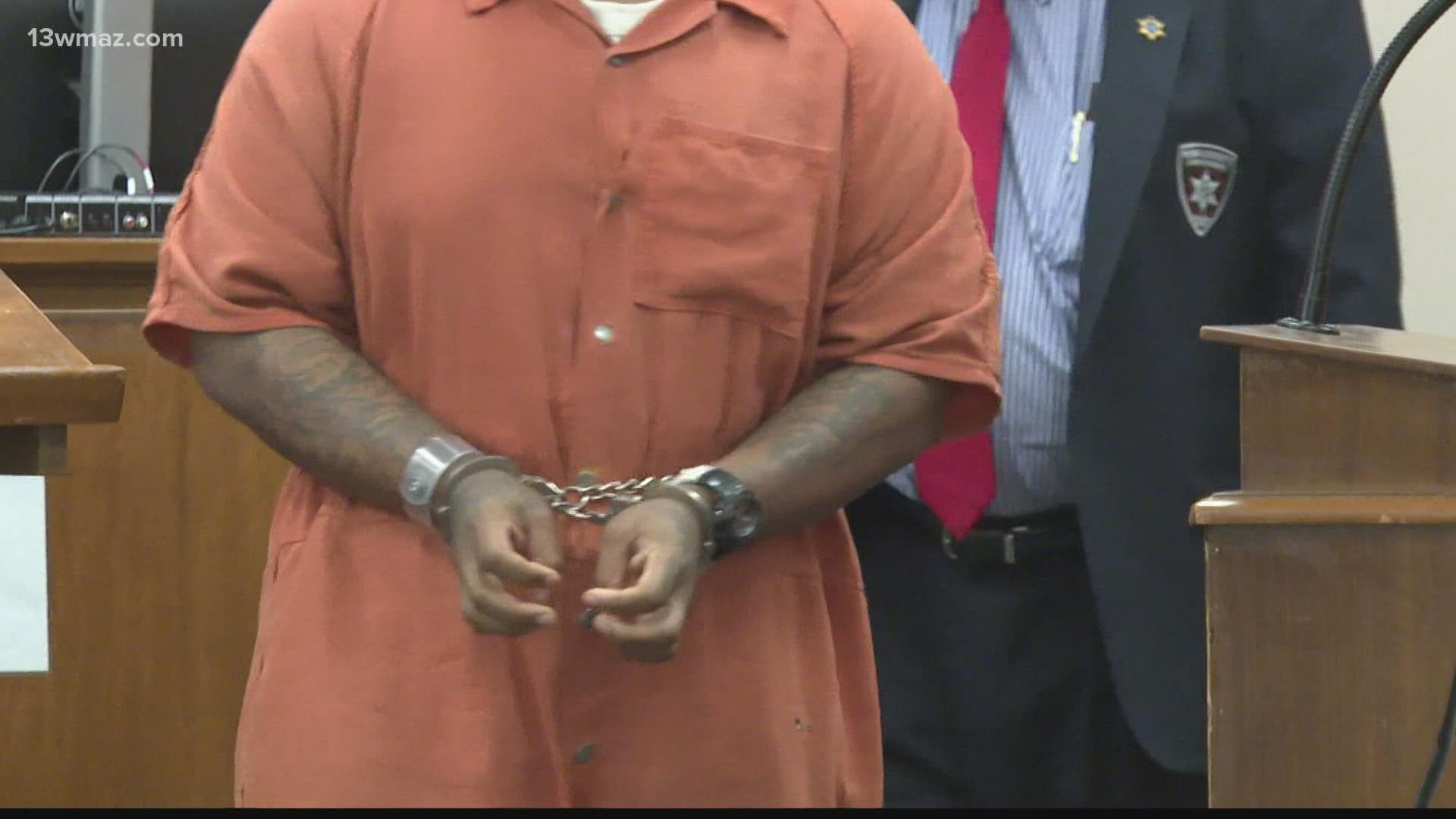 She said they were all accused of at least one felony, and after a review by her office, their cases were "disposed of."

Does the Macon Judicial Circuit’s District Attorney’s Office know who the 63 inmates are?

No, the Macon Judicial Circuit’s District Attorney’s Office does not know the cases they disposed of or who they released from the Bibb County Law Enforcement Center.

“Some were guilty pleas, some were bonds, some were dismissed, other cases, individuals were transferred to central state hospital,” said Howard.

She wanted to tell the community that despite the courts being closed because of the pandemic, her office was still working.

Her headline -- they disposed of 63 cases.

In the following weeks, we tried to get answers through open records requests.

We received several explanations from the DA's office on why they couldn't provide us the information.

They included HIPAA, the law that protects your medical records, and pending prosecution -- even though the office says the cases were disposed of. They also claimed that the Superior Court Clerk's office had the records so they didn't have to comply with our records request.

Then, they said we'd find our answers by comparing the Bibb County jail population in January to the one in February. That gave us nearly 100 inmates names.

Lastly, they said they'd have to research to find who the 63 cases belonged to.

After weeks of back and forth, and only after station lawyers had to get involved, the DA's office said they would get us the records. But, because they didn't keep a list of the 63 inmates, it would cost us $2,922.57.

Because we think the public has a right to know how the DA's office is handling criminal justice in Bibb County, we paid $1,500 to get the work started.

All the documents were petitions to revoke probation-- all for felony charges. None of those records explained why the DA chose these particular felons for disposition, so we asked those questions on camera:

"So you're saying this is the only piece of paper you ever dealt with in this whole inmate's case file?" 13WMAZ reporter Ashlyn Webb asked.

"Not their original case, obviously, but in their probation revocation, it may have been the only piece of paper because you would get further information on that by talking with the probation officer, finding out exactly," said Cindy Adams, Chief of Personnel, Policy, and Programming at the District Attorney's Office.

Adams and two ADAs agreed to interview with us after our $1,500 bought us few answers.

DA Anita Howard would not interview with us, so Adams explained how the staff came up with the number of "disposed" cases.

When asked how DA Howard knew the number was correct, Adams says Howard "trusts her staff to give her correct information."

During the interview, 13WMAZ asked why the office was not able to provide a complete list of the 63 inmates. Adams responded by saying ADA Kyle Owenby came up with the number through the research he did.

“It's not easy. It's a tedious process to put names to dispositions from a specific list. It can be done and he's done it,” Adams said.

But we verified that it wasn't done prior to that February 25th press conference.

Instead, the DA only started trying to identify what the 63 cases were after we asked for the records on the cases and paid $1,500. But, we still didn’t get a list of the felons whose cases the DA reviewed and disposed of.

That's because Adams says Howard's office does not maintain the records of which prosecutors handle which cases or how they're resolved.

So at this point, unless we pay at least the additional $1,500, and perhaps much, much more, the public won't know who those inmates were or how the DA's office disposed of those cases.

Cindy Adams did say they made an effort to contact every victim associated with the disposed cases, but maintained that they did not know the names of the inmates at the time of that February press conference.

Only that according to their notes, there were 63.

District Attorney Howard said in that February press conference that the majority of cases disposed of were non violent.

Of the eight documents we got back from our records request on the 63 cases, inmates released include those convicted of aggravated assault, cruelty to children, burglary, and family violence battery.