VERIFY: What is causing the car shortage in the U.S.?

New cars are hard to come by and used car prices are through the roof. Early pandemic shutdowns and a computer shortage have plagued automakers in 2021. 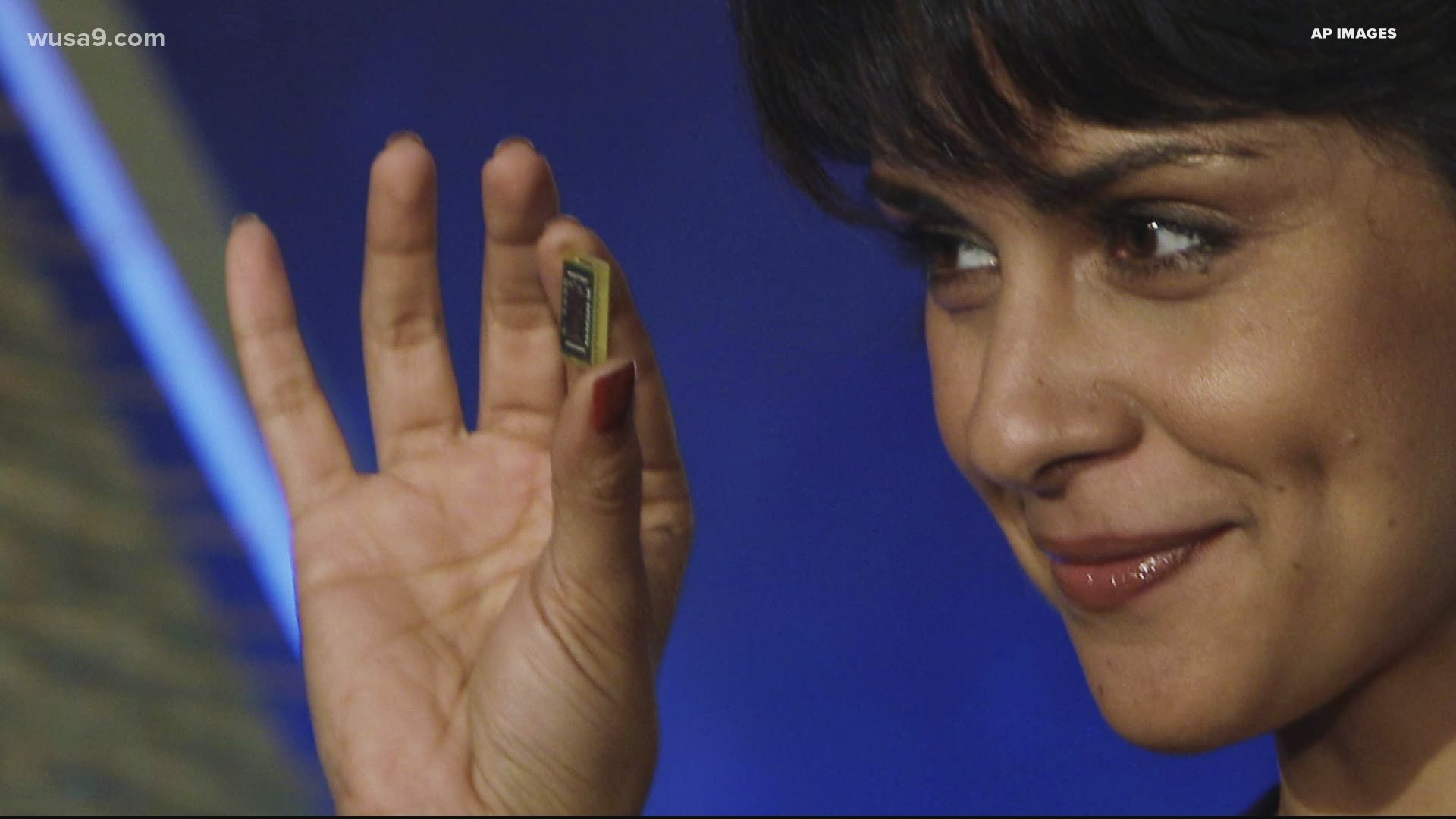 WASHINGTON — If you have been looking for a new or used car this might be a tough summer. Prices for used cars have skyrocketed. Plus, it’s getting tougher to find brand new cars on dealership lots.

We’ve had several viewers ask us by e-mail: Why is it so hard to get a new car?

What is behind the car shortage in the United States?

The car shortage is two-fold: Early pandemic factory shutdowns and a computer chip shortage for cars.

“You have a lot of people coming into the car markets at one time, that usually doesn't happen,” Earle said.

“This is a great economics lesson in the law of supply and demand,” Fichtner added.

We have seen all kinds of shortages during the pandemic. Toilet paper, hand sanitizer, and even Grape Nuts! But, the latest is one you might not have predicted: cars.

Two issues have led to car shortages. The first one is obvious: pandemic shutdowns.

The second comes from somewhere else: computer microchips. Modern cars use computer chips for almost everything from seat adjustments to the entertainment panels.

“One big reason automakers can't find enough chips is that the semiconductor manufacturers are giving priority to manufacturers of smartphones, video game consoles, and other consumer electronics,” Fichtner said

The supply of cars went down and continues to drop but, the demand for cars went up.

Since new cars are not being manufactured at a rate to meet demand, used cars are even more expensive, our experts said.

“It could be a matter of months or maybe a little bit longer before things get back to normal,” Earle explained.