VERIFY: What are the bike traffic laws in Georgia?

With more people riding their bikes to get from point A to point B, a viewer called our newsroom asking what the rules of the road are for bikes and cars. 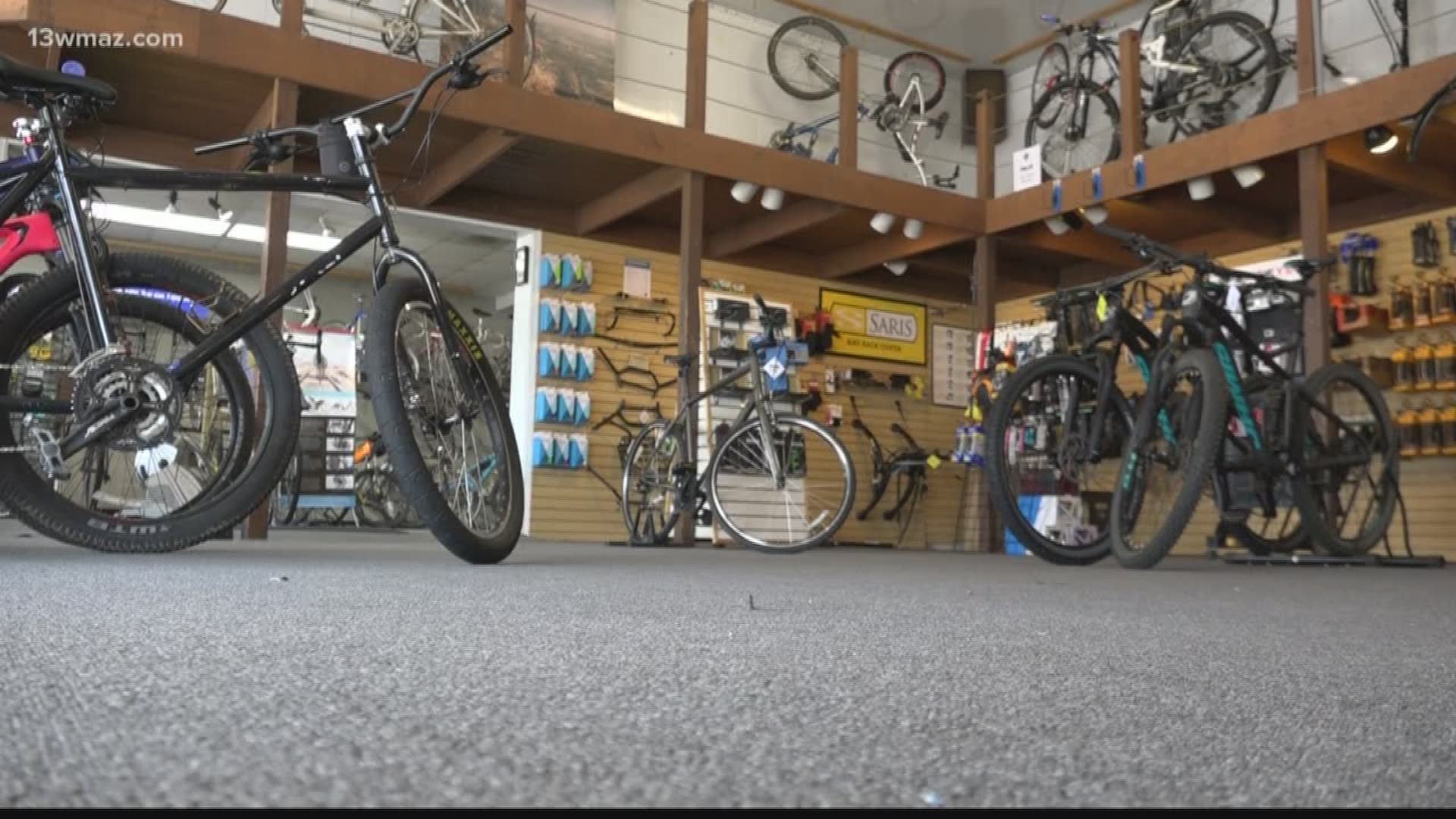 He says in Macon, there are a few roads that are more dangerous than others. "It's got some stretches of road that are just entirely no-go zones for bikes, it seems, like sections of Forest Hill that will hopefully be redone soon and some areas of Vineville Avenue and Forsyth Road at certain times of the day," he says.

Langstaff says because Macon doesn't have bike lanes in most areas, there could be some confusion about where cyclists can and can't ride around the city.

"I don't know all the laws of the road for cars or bikes, it just takes education, and hopefully, more of that happens," he says.

He's like dozens of people who do not know what is and isn't permitted when it comes to sharing the road with cars. So we set out to verify, what are the laws for cyclists here in Georgia?

Hollar says that back in 2015, there was only one mile of bike lanes in Macon. Now, there's almost six.

Bike Walk Macon is adding another stretch of bike lane right outside of its headquarters on Poplar Street in Macon.

RELATED: Man in critical condition after being hit by car in Macon