VERIFY: Is it legal to place religious holiday decorations on public property?

We spoke to a Mercer University law professor and referenced both the Establishment Clause and a Supreme Court case for an answer. 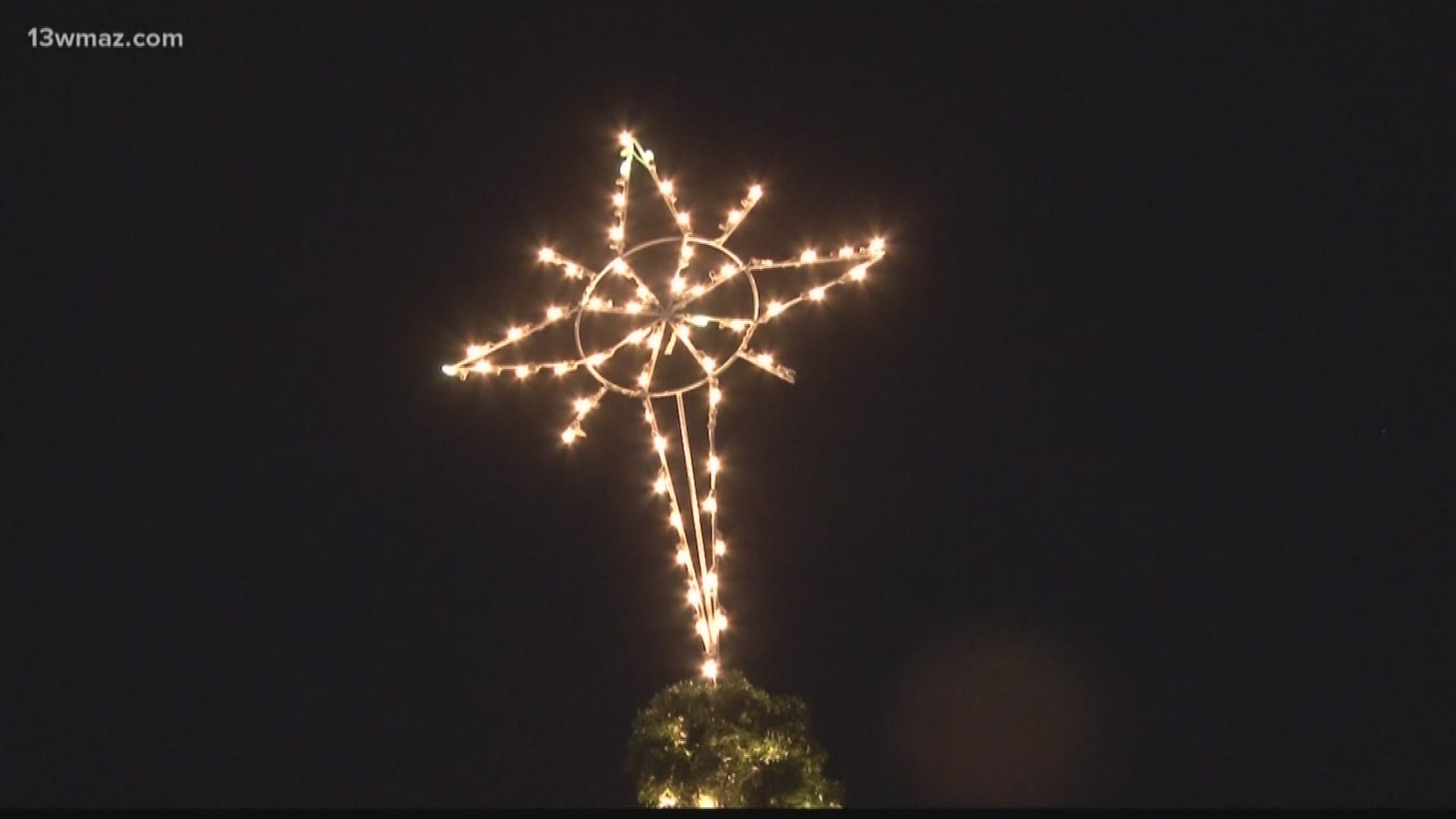 Christmas trees, nativity scenes, and menorahs appear every year in cities across Central Georgia and sometimes on public property. They look pretty, but are they legal?

It's a question asked almost every Christmas season.

To answer it, we spoke to constitutional law professor at Mercer University David Oedel. We also looked at the Establishment Clause of the United States Constitution along with the 1971 Supreme Court case: Lemon v. Kurtzman.

RELATED: It's beginning to look like Christmas in downtown Macon with light display

The Establishment Clause says the government cannot prevent the free exercise of religion, but it also says government can't favor one religion over another.

"If you have a secular purpose, it's okay. The secular purpose thing comes up in these religious displays at Christmastime, because if you put the reindeer in with the crèche, that's generally held to be okay, because it's kind of like a cultural thing. It's not really religious," Oedel said.

"It basically holds that you can't endorse a religion, and if there's an excessive entanglement between the government and religion, that that's not a good thing," Oedel said.

He also said with the way the courts are leaning, he would not be surprised if the "Lemon Test" is thrown out or morphs into something else in the next couple of years.

"I think what we'll see is that there will be more religion allowed in the public square, but that it can't be an exclusive religion," he said.

After speaking with Oedel, looking at the Establishment Clause in the United States Constitution and the Lemon v. Kurtzman Supreme Court case, we verified it is legal to place religious-themed holiday decorations on city property, as long as they are not endorsing a particular religion and other religions are allowed to have their displays as well.

RELATED: VERIFY: Can you file stolen packages on your insurance?