Similarly worded messages are popping up across the country warning people to avoid Walmarts because of more attacks. 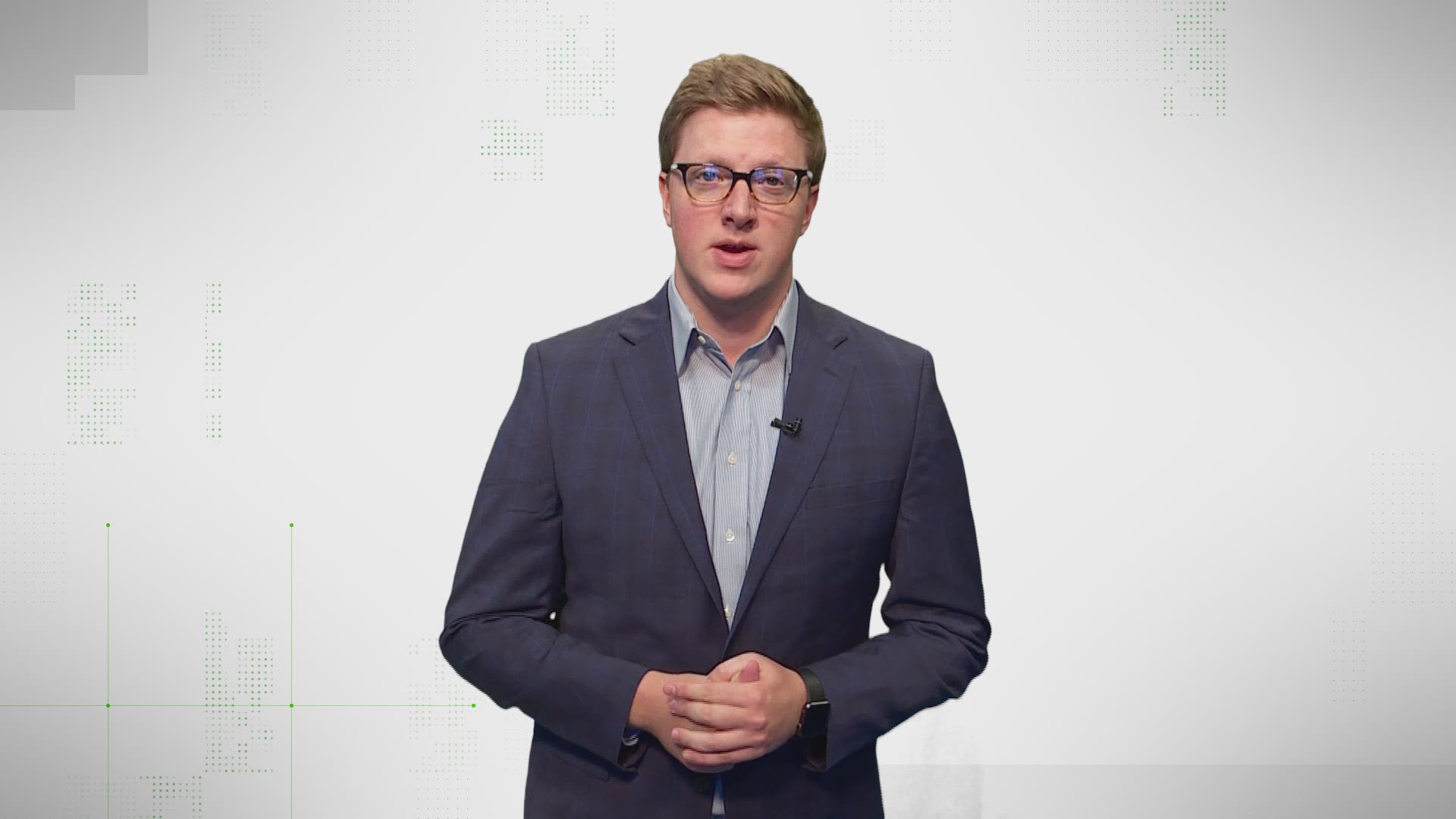 Following the deadly mass shootings this month in Dayton, Ohio, and El Paso, Texas, text messages have been circulating that claim more attacks could be coming to Walmart or Target locations across the country. The El Paso shooting killed 22 people and wounded dozens more at a Walmart, while the Dayton one hours later killed nine people at a popular entertainment district.

While it's impossible to guarantee that there won't be an attack at the store locations, the text messages themselves are part of a hoax that has been circulating and appearing in multiple cities.

Are there legitimate threats against additional Walmart locations across the country right now?

Messages are popping up in cities nationwide, and law enforcement has been notified in these areas.

So far, there has been no evidence to indicate that these are anything more than fear-mongering, and they share common traits of the type of hoax text messages that are often sent after tragedies.

If you compare most of the messages side-by-side, you can see that the text in them is similar.

A message from El Paso reads:

"Please share with your families...we have a friend in law enforcement and the shooter they have apprehended says there are more shooters that are going to be targeting all the Walmart's."

"Got this info from a police officer that is a family member they arrested a man for gun threats and he told them that he was not the only one and that his accomplices will be going to different Wal-Mart stores and shooting."

While they aren't identical, the messages share many things in common. They claim to have come from an unidentified friend in law enforcement and that nearby Walmarts are at risk.

Unfortunately, this kind of message is common in the wake of tragedies. We’re not sure where it started from, but when we reached out to El Paso Police - we were told they had no evidence of a potential threat of further violence at Targets or Walmarts.

Rock Hill Police said they were aware of the posts as well.

There have also been reports of these messages popping up in Marion, South Carolina, and other cities in the U.S.

It’s impossible to prove a claim like this is completely false without knowing where it came from, but it’s important to know that authorities are aware of it and there’s no evidence from any source that it’s more than just fear-mongering right now.

So if you get this, think twice before sharing it - it’s likely just building more fear based off of nothing.