VERIFY: 3 Central Georgia counties will have 1 less polling place since the 2016 election

13WMAZ found out from Bibb, Houston, Laurens, and Baldwin Counties how many polling locations they will have on Election Day. 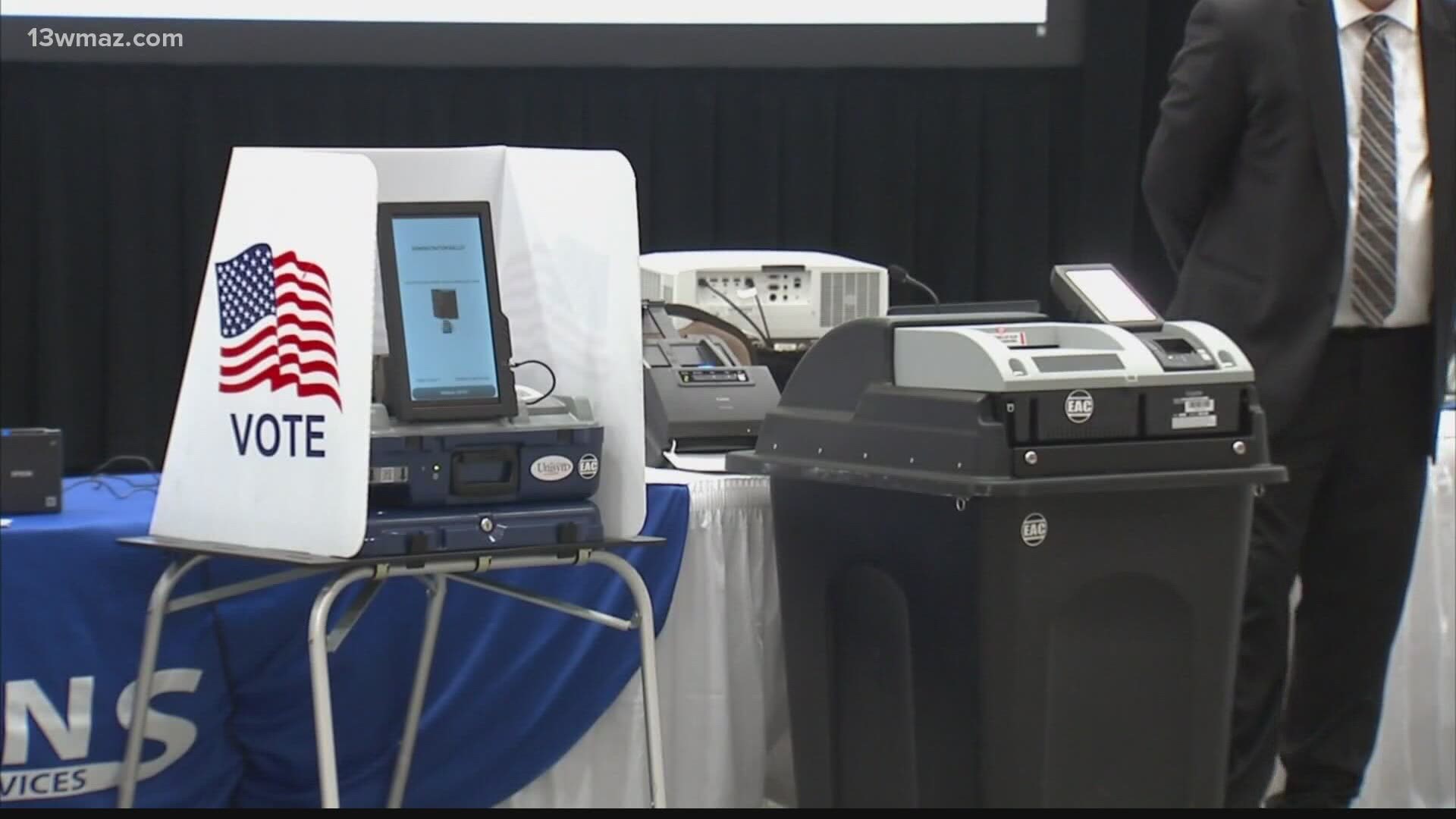 MACON, Ga. — We're 42 days away from the election and just three weeks away from early voting.

To prepare you for the polls, we wanted to find out how four of Central Georgia's largest counties are preparing for what's expected to be a high voter turnout.

To verify, we submitted open records requests and made phone calls to the Board of Elections in Bibb, Houston, Laurens, and Baldwin counties to compare the number of polling locations from 2016.

As the number of voters increased, the county decreased its polling places by one, going from 32 in 2016 down to 31.

Board of Elections chairman Mike Kaplan says it's because two locations merged into one. Voters who voted at the Hephzibah Children's Home four years ago will now have a new location.

In Houston County, the Board of Elections says it had 17 polling locations back in 2016, but this year, there will be a total of 16 locations.

The polling location at Miller Elementary is now closed, so people who voted there in 2016 will now be voting at the Houston Health Pavilion and Conference Center.

In Laurens County, with more than 33,000 registered voters, the county registrar says there will also be one less voting location this year. What was 17 locations in 2016 will now be 16.

The registrar's office says they combined two smaller voting locations in the northern part of the county, so now those voters can cast their ballots at WT Adams Fire Station on Highway 441.

In Baldwin County, elections supervisor Todd Blackwell says there have been 14 polling locations since 2002 and that number won't change this November.

Baldwin County is the only one of the four that did not see a decline in the number of polling locations.

Just a reminder, if you do have any questions about voting in your county or want to know more about this year's voting process, text your questions to our Voter Access Team at 478-752-1309.