VERIFY: Was Charlie Bibb arrested and convicted of burglary?

13WMAZ's Sabrina Burse spoke to Charlie Bibb himself and dug through some records to find out. 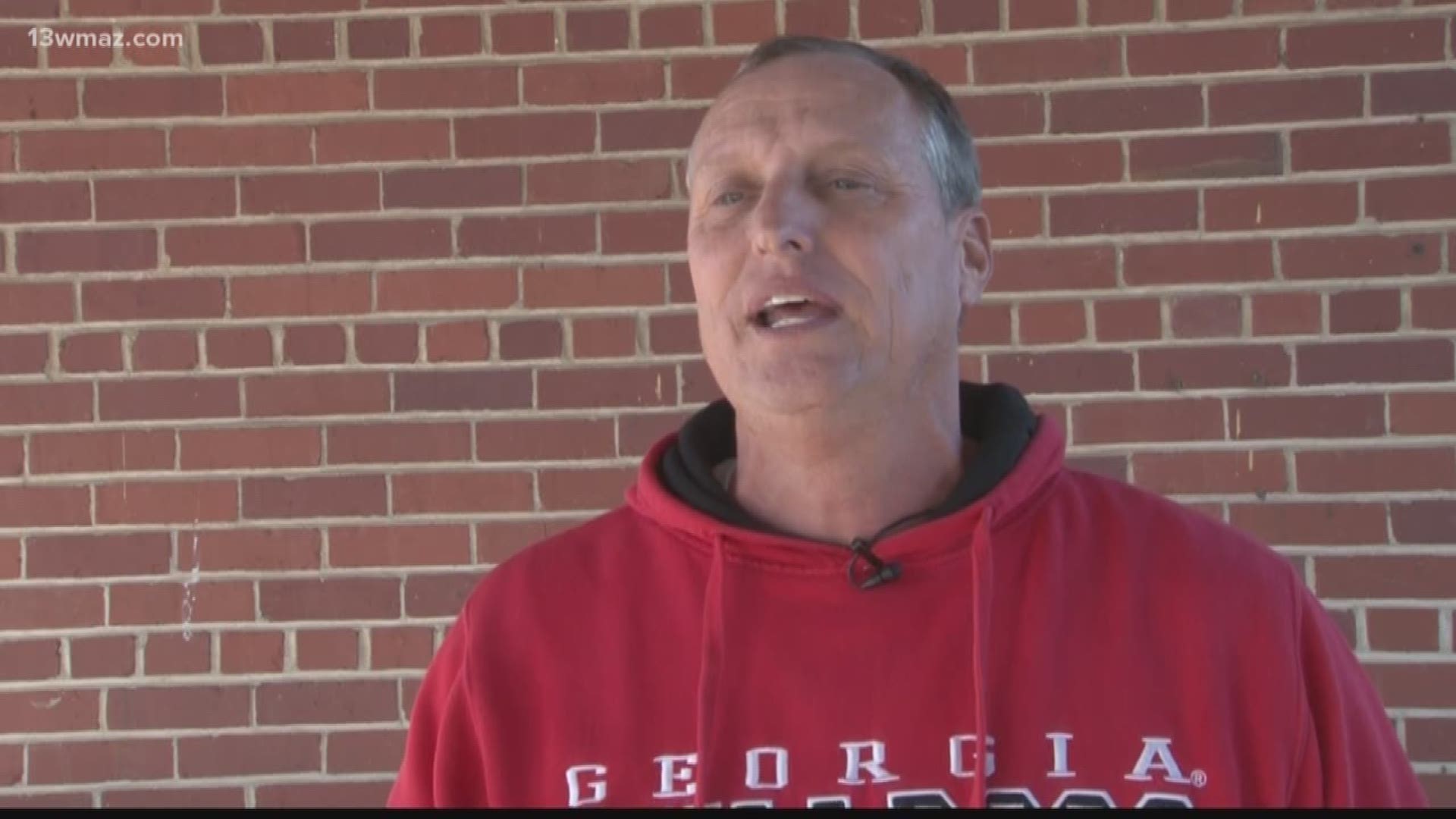 WARNER ROBINS, Ga. — The runoff for a Warner Robins city council seat is underway. 13WMAZ received some calls and emails from viewers asking about Post 2 candidate Charlie Bibb. He is running against Eric Langston.

They want to know if he was arrested and convicted for burglary.

Bibb says he wants to be honest with voters about his past.

"They want things out in the open, which I am very transparent and have been with my life for my entire life," Bibb said.

Bibb says he's made some mistakes he's not proud of, including one in 1990.

He was 20 years old then. Warner Robins Police Department records say he was arrested on May 24,1990 for burglary.

An incident report says a stereo and CD player, a Fisher VCR-model, and several pieces of cassette tapes were stolen. The report adds that Bibb admitted another man entered the house on American Boulevard in Warner Robins by tearing a screen off a window. It says the man handed the stereo items to Bibb, who was waiting on the other side of the fence.

"I got convicted, and they gave me four years on probation, and if I satisfied my probation and my restitution, that I would be totally exonerated, and I took that deal," Bibb said.

Records from the Department of Corrections Probation Division states "the defendant shall not be considered to have a criminal conviction."

Houston County Superior Court Clerk Carolyn Sullivan sent an email to 13WMAZ confirming that. She wrote "he received First Offender sentence" and "completed his probation" which means by law, "he does not have a record."

So we verified that Bibb was arrested and convicted for burglary, but the conviction was later removed from his record.

About 10 years later, Bibb says he surrendered his life to the ministry.

"Just because you make mistakes in your life does not mean it has to define who you are," said Bibb.

Bibb says he's a pastor at Liberty Baptist Church in Warner Robins and works at Robins Air Force Base.