VERIFY: Yes, homicides are up across the nation, state, and Central Georgia 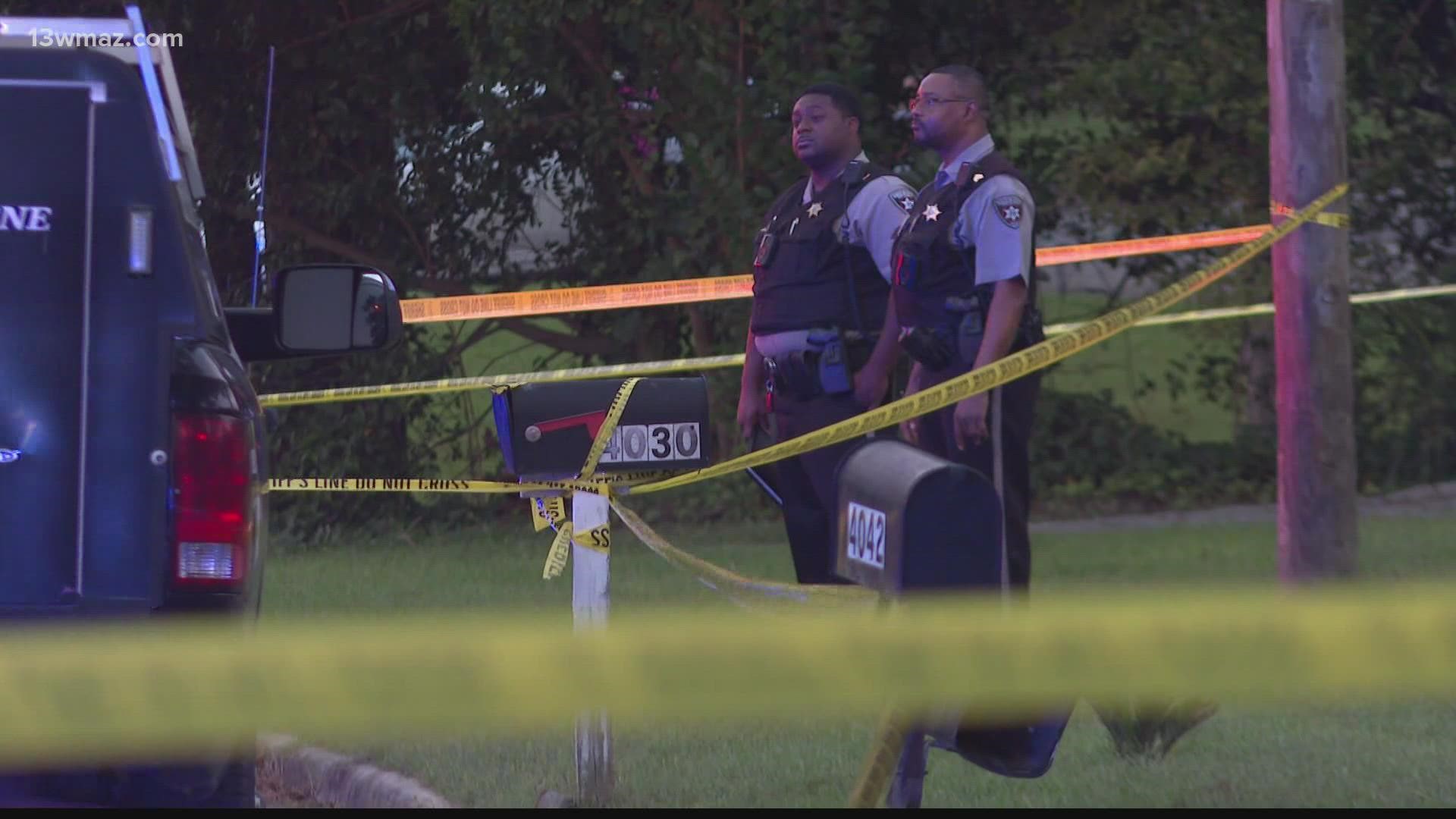 MACON, Ga. — As Macon reels from another wave of gun violence, Deputy Coroner Lonnie Miley told 13WMAZ that violence is on the rise all over the country. He said the number of homicides continues to climb nationwide as well as here in Central Georgia.

Dublin Police Chief Tim Chatman said homicides are on the rise in his town and elsewhere.

"An outbreak in homicides, it was like 7 or 8, and that was unusual in the COVID era. It was just crazy. It's not just in Dublin, but everywhere -- it's out the roof. This year, I think, we've had four," said Chatman.

That's a recent high and nearly a quarter more than the year before.

In Laurens County, the state logged 16 homicides last year after 2 the year before. Chatman attributes the rise to gun access.

"Guns are everywhere. We will exceed the amount of guns that we have taken off the street this year. I think, right now, we are at 97 guns already that we have removed off our streets," said Chatman.

Chatman said the sentencing must be stiffer on gun violence.

"It has to be mandated, nothing that can be dropped. A sentence, a plea agreement -- no, that has to be a standalone and you need to deal with that all by itself. Then, you're going to see a major turnaround when everybody gets on board. Work hard for that platform and get that done."

Those FBI numbers also support Chatman's point that guns are driving the homicide boom. They say over the past five years, as homicides by firearms rise, all other types drop.