If you've bought chicken since 2009, you might be owed money. Here's how to collect

An email claims you could get money from a court settlement if you were overcharged for chicken. 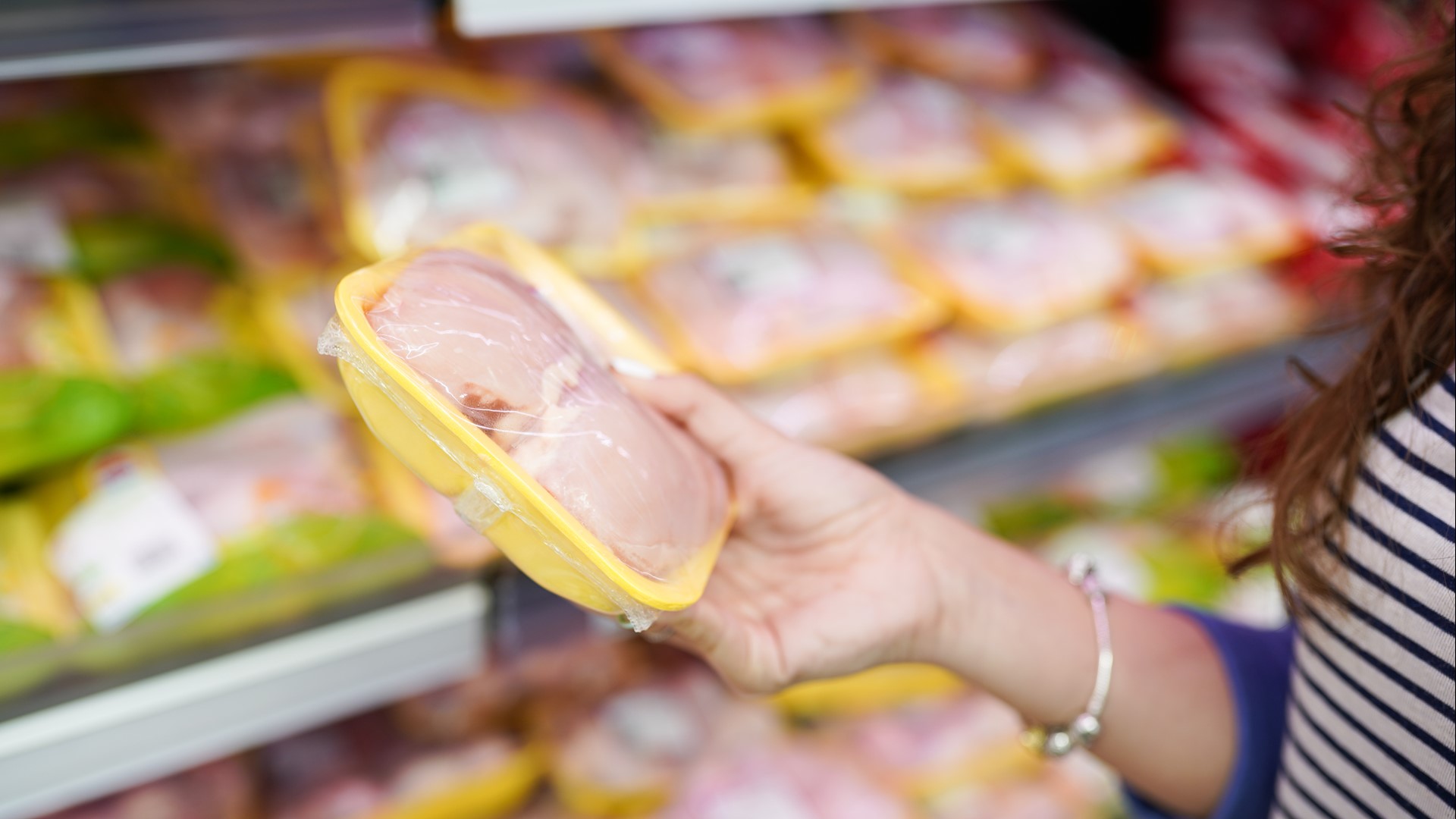 CHARLOTTE, N.C. — Anyone who purchased chicken at the grocery store in the last decade might be owed some money.

An email circulating the internet in recent weeks claims you could get cash from a court settlement if you were overcharged for chicken between 2009 and 2020.

A WCNC Charlotte viewer sent an email to the VERIFY team asking if it's legit.

"I received an email from a claim administrator regarding a chicken products class-action settlement," she wrote. "Is this a valid lawsuit/settlement?"

Yes, this is a legitimate settlement

The case alleges several corporations, including Tyson Food, Pilgrims Pride, and several others conspired to control the supply and price of chicken.

According to the suit, if you purchased chicken in 24 states, including North Carolina and South Carolina, from 2009 through 2020, you could be eligible to receive a payment from a $181 million class-action settlement.

The case is pending in the United States District Court for the Northern District of Illinois.

The Department of Justice has charged at least 10 people with antitrust violations, including current and former employees at Perdue Farms, Koch Food, Pilgrims Pride and Claxton Poultry Farms.

To be eligible to receive settlement money, you would have had purchased certain fresh or frozen raw chicken between January 2009 and December 2020. You have to submit a claim form.

VERIFY is dedicated to helping the public distinguish between true and false information. The VERIFY team, with help from questions submitted by the audience, tracks the spread of stories or claims that need clarification or correction. Have something you want VERIFIED? Text us at 704-329-3600 or visit /verify.