VERIFY: Yes, your 911 calls are routed to the nearest emergency dispatch center

In other words, your area code and your service provider do not play a role in how your 911 call gets routed. 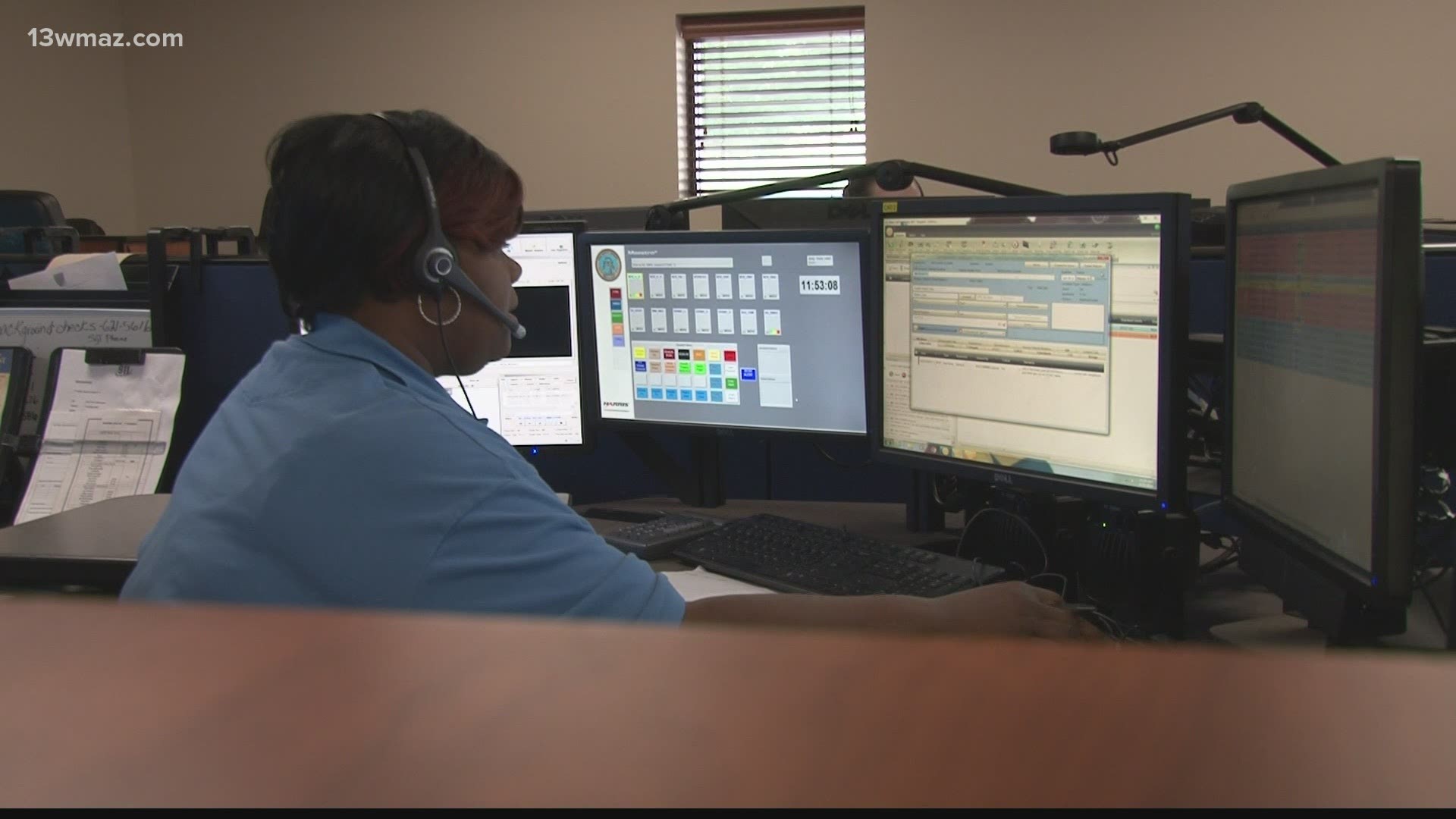 MACON, Ga. — In an emergency, does you phone go to the correct 911 center, even if you are out of the zone of your original area code?

You asked us to Verify.

We spoke to Michael Nix with the Georgia Emergency Management Agency and took a look into Federal Communications Commission E911 Regulations to see if your 911 calls get routed to the nearest emergency dispatch center.

Imagine being in a 911 situation and being connected to the wrong county for help.

That's what happened to Barbara Bruigom.

Bruigom said, "I came across an incident on the 285 around Jacksonville, and I called 911, but it called my cell phone Florida area code police department who said, 'We aren't up there.' I was so frustrated and so upset; and then later on, I had another incident where I was up here in middle Georgia and the same thing happened! So does my 911 phone call go to the nearest emergency center?"

Nix said, "Yes, they do. They are based on the closest tower that is in each jurisdiction. Then, it is routed based on your distance from the 911 center, and then once it gets to your 911 center, it triangulates your location to get a much more accurate location of where you are."

The Federal Communications Commission states, even though "some counties still do not have basic 911 services, wireless carriers can deliver 911 calls to the appropriate local emergency authority."

So the answer is yes, but it might take a few transfers to get you to the nearest emergency center.

"The 911 technology hasn't caught up to where we are now, so we had a bill introduced earlier this year to help with the funding for that," said Nix.

Nix also says about 80 percent of 911 calls are made wirelessly.

Sometimes, your locations may split down a county line, overlapping a jurisdiction, causing for a few transfers, before reaching your nearest emergency center.

In other words, your area code and your service provider do not play a role in how your 911 call gets routed.

They are routed strictly through the nearest cell phone towers to the nearest emergency center.

Georgia lawmakers are working on a plan to grab your exact location from your device in an emergency call, like Google Maps can.

For Barbara, Nix believes she could've been calling on Wi-Fi, instead of the cellular service, which could've delayed the transfers.