VERIFY: Yes, your voting record is public, but not all of it

After a viewer asked if voting records can be viewed by the public, we set out to verify. 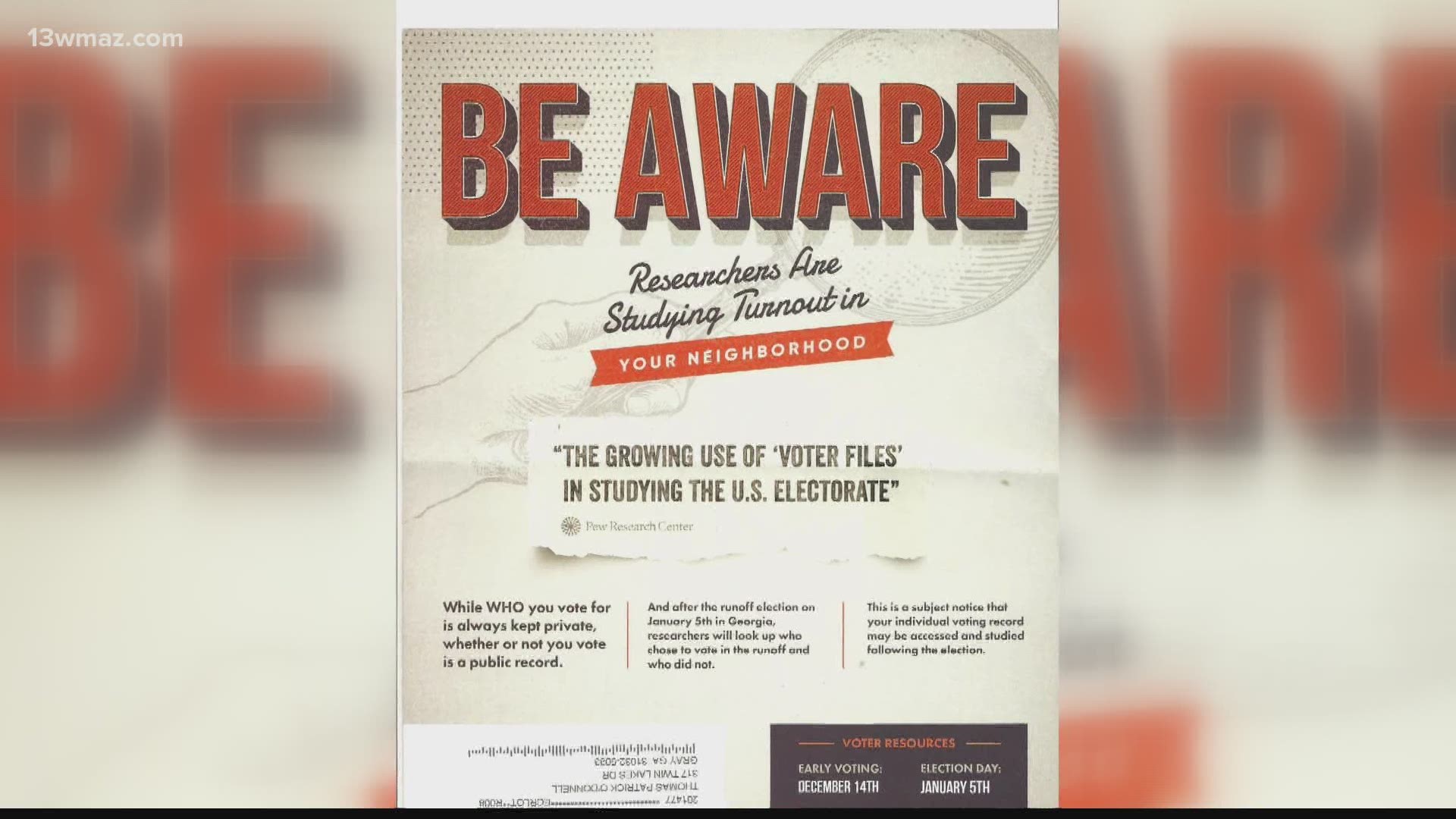 MACON, Ga. — Since Election Day, one viewer says he's gotten a flyer warning to be aware that researchers are studying turnout in your neighborhood, and your vote is public record.

Fuchs says it's normal to get mail leading up to an election, but is it true that your voting record can be viewed by anyone?

"So people don't know how you voted so they're not gonna know the specific candidate you voted for, what they can look up is which primaries you've voted in, if you voted in the most recent election," she says.

So we verified, yes, your voting record is public, but Mike Kaplan with the Macon-Bibb Board of Elections says not all of it

Kaplan says all you have to do to check is know the person's first initial, last name, and date of birth, and type it into the Secretary of State's 'My Voter' page. Fuchs also says your address and phone number can be seen, but other identifiers cannot.

"That would be things like your drivers license number, social security number, those type of things are not publicly consumable for marketers," says Fuchs.

She adds that people can also call the Secretary of State's office and request to buy lists of people who are registered voters.