Some on social media were questioning whether Charlie Bibb voting on a matter involving one of his campaign contributors violated the city charter. 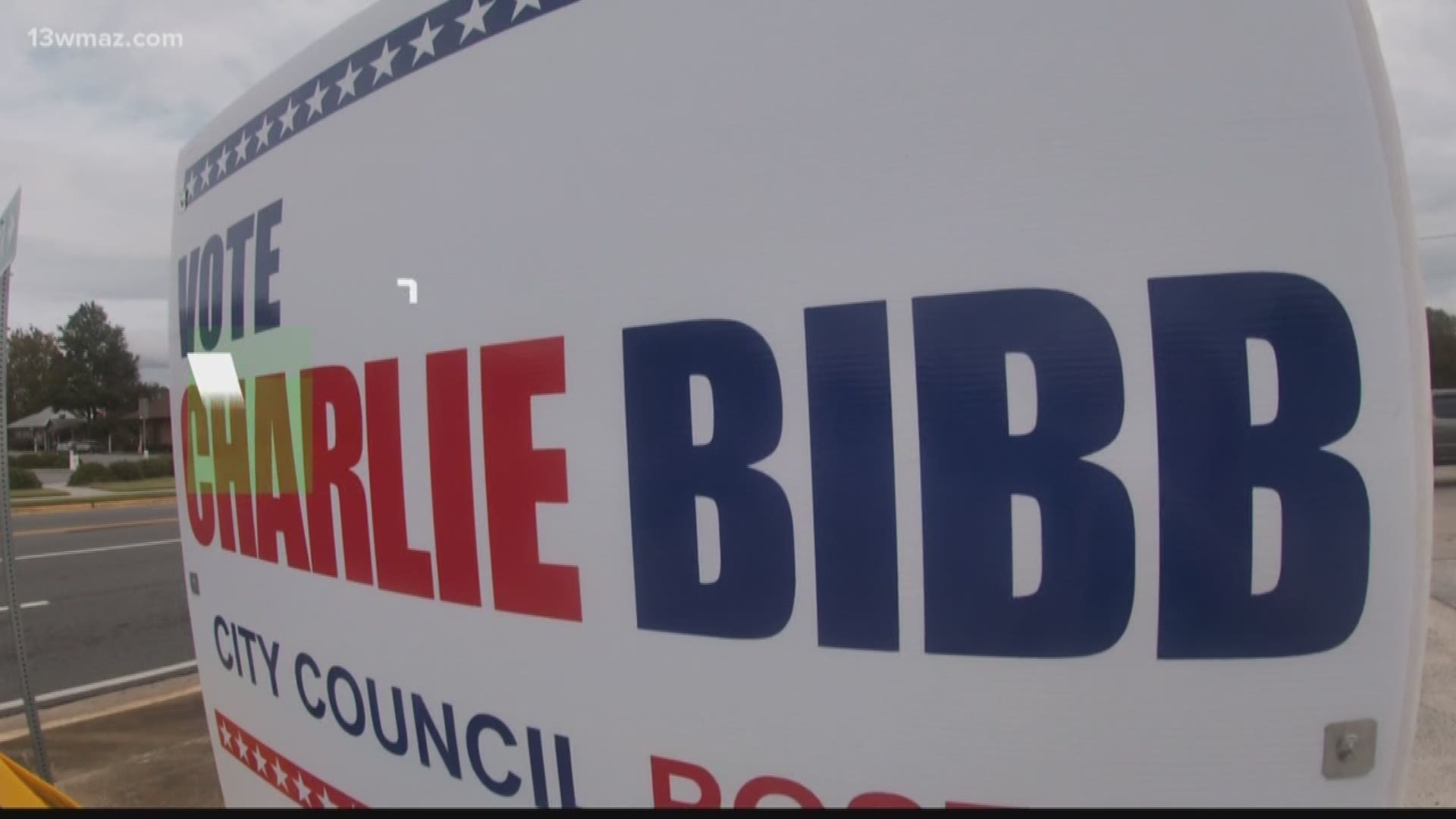 They're also a Bibb campaign contributor.

The vote was unanimous, but now some on social media are wondering if that vote is a conflict of interest.

So we set out to verify, did Charlie Bibb violate the city charter by voting?

According to campaign contribution disclosure reports, Driggers donated $500 to Bibb's campaign on August 22nd and $1,000 on October 15th of last year.

Former City Attorney Jim Elliott said he doesn't know all of the facts in the situation, but on the surface, he doesn't think there's a problem.

"When someone discloses that they’ve received campaign contributions, that’s deemed to be some sort of disclosure to the world that money was received, so I think just accepting money and then voting on a matter that involves the contributor in and of itself probably doesn’t rise to the level of a conflict of interest," said Elliott over the phone.

He said during his time in office, he doesn't recall any elected official ever filing a disclosure of interest form, which tells the mayor, council, and the public of a situation that could create a conflict.

"In my opinion, it just sort of falls down on the side of not being a violation of the provision of the charter," said Elliott.

Robert Lane, the Deputy Executive Secretary for the Government Transparency and Campaign Finance Commission, said in an email that, "with respect to campaign finance law and regulations, there is nothing that requires an elected public officer to recuse themselves from voting on matters affecting a political campaign contributor."

So according to Lane and Elliott, Bibb did not, on the surface, violate the charter by voting on the matter.

Lane said he could not speak on the ethics of Bibb's vote.

RELATED: 'It's awesome to serve my city': 3 Warner Robins councilmen sworn in

RELATED: VERIFY: Was Charlie Bibb arrested and convicted of burglary?