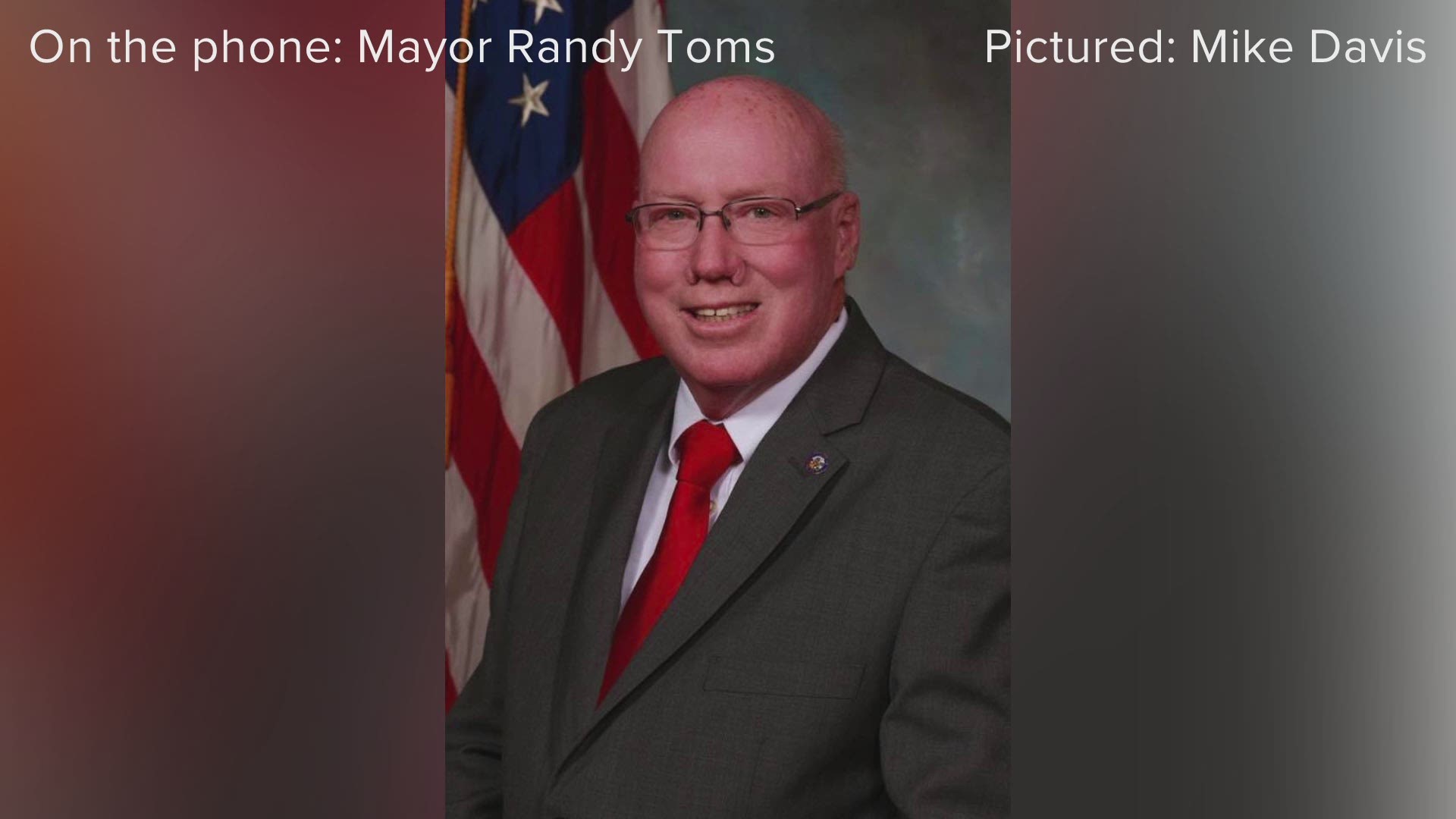 He was in his eighth year as councilman for post six, and served with the city's fire department for more than three decades before retiring in 2008.

Mayor Randy Toms, who worked with Davis as a firefighter, says Davis passed away Saturday morning after being taken to hospice care in Perry. He says Davis had only gotten his diagnosis about a week ago.

Davis was not only a former firefighter and served on the council, but he co-founded Sports Mic, a radio news outlet that has covered high school sports in Houston County for over 20 years.

"He is one of my best friends, ever," Toms said. "But the community is also going to miss him because of all he knows, all he's ever done is serve this community, and he's going to be greatly missed."

Davis leaves behind a wife, son and one granddaughter, Stella, who Toms says was Davis' whole heart.

The Robins Regional Chamber also expressed their condolences on Facebook.

Robins Regional Chamber
Rest In Peace, Mike. We will forever remember and be grateful for your voice, your vision, and your service.

13WMAZ will have more details coming up at 11 p.m.