Monis Roberts, 31, was fatally stabbed by her partner, Shaneka Smith, 25, in front of WRPD officers 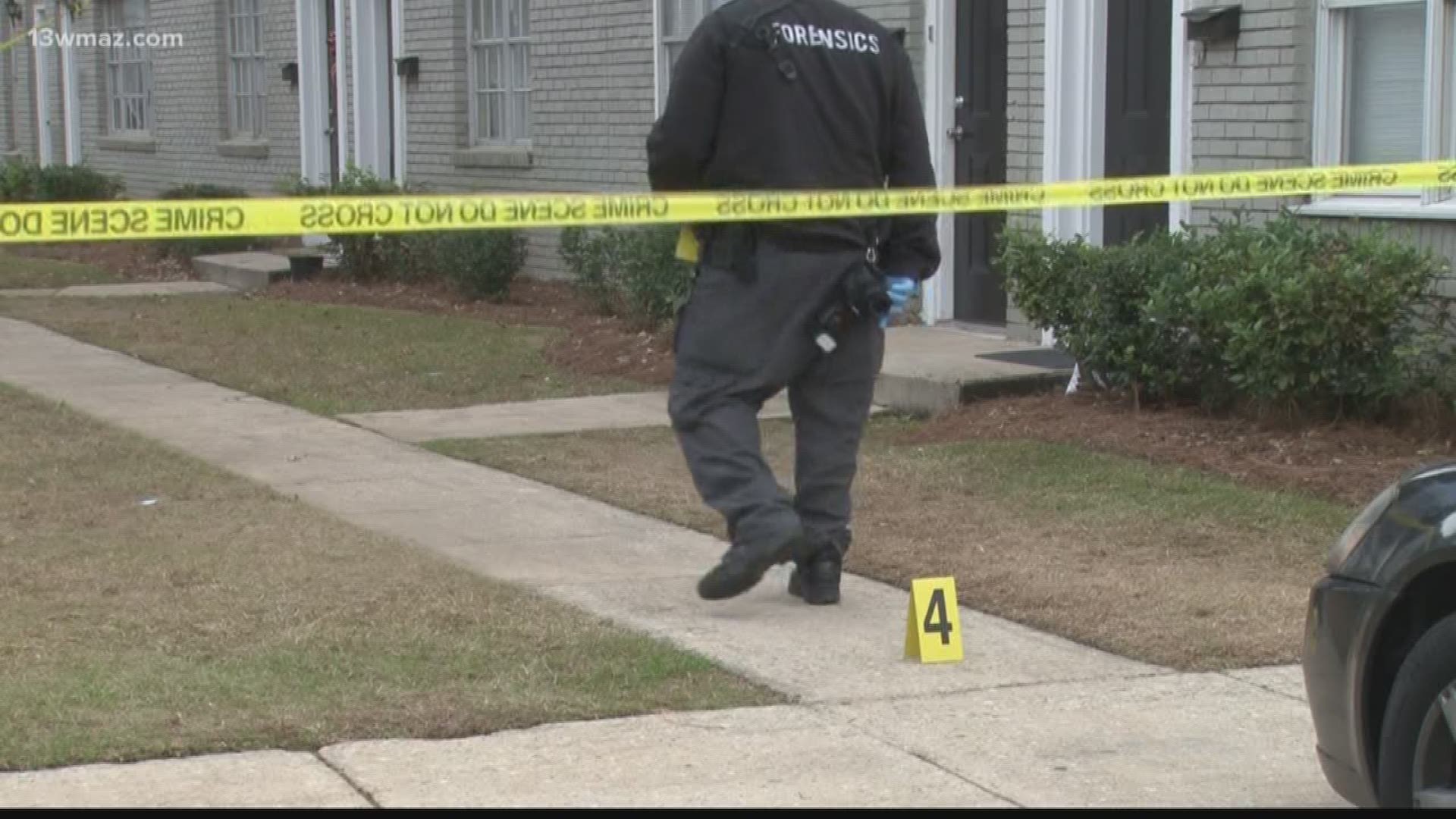 Police responded to a domestic dispute call around 5:47 a.m. Thursday morning at the Foxwood Townhome Apartments on Watson Boulevard in Warner Robins.

Neighbors woke up to find a crime scene right outside of their door.

RELATED: Woman stabbed to death in front of officers at Warner Robins townhomes

Anita Thomas says she was alerted by the sound of sirens.

"It was the loudest thing I'd ever heard, really loud. I mean it was scary," Thomas said.

Jennifer Parson with the Warner Robins Police Department explains what the officers found when they got there.

"One victim, a female, when she opened the door, the suspect came down the stairs and stabbed her in front of the officers," Parson said.

Parson said officers saw her with a knife in her hand and told her to drop it.

Instead, they say she lunged and stabbed 31-year-old Monis Traci Howard Roberts.

"Officers at that point deployed their taser to eliminate the situation, to stop it from happening and rendered aid to the victim," Parson said.

Roberts died at the hospital from two stab wounds to the upper chest that severed an artery. She's the ninth homicide for Warner Robins for 2018, which is the most the city has seen in one year.

Smith has been charged with murder and aggravated assault. She was just released on battery and obstruction charges on Wednesday.

"I don't really know whether to be settled, but I'll be on guard. Doors will be locked," Thomas said.

Parson said the two women involved were in a relationship, and they've had a history of violence.

Parson says anyone involved in a domestic violence situation and needs help can call the Salvation Army Safe House in Warner Robins at 478-923-6294.