A couple found the cannonballs off East Ashley avenue on the beach overlooking the Morris island lighthouse. 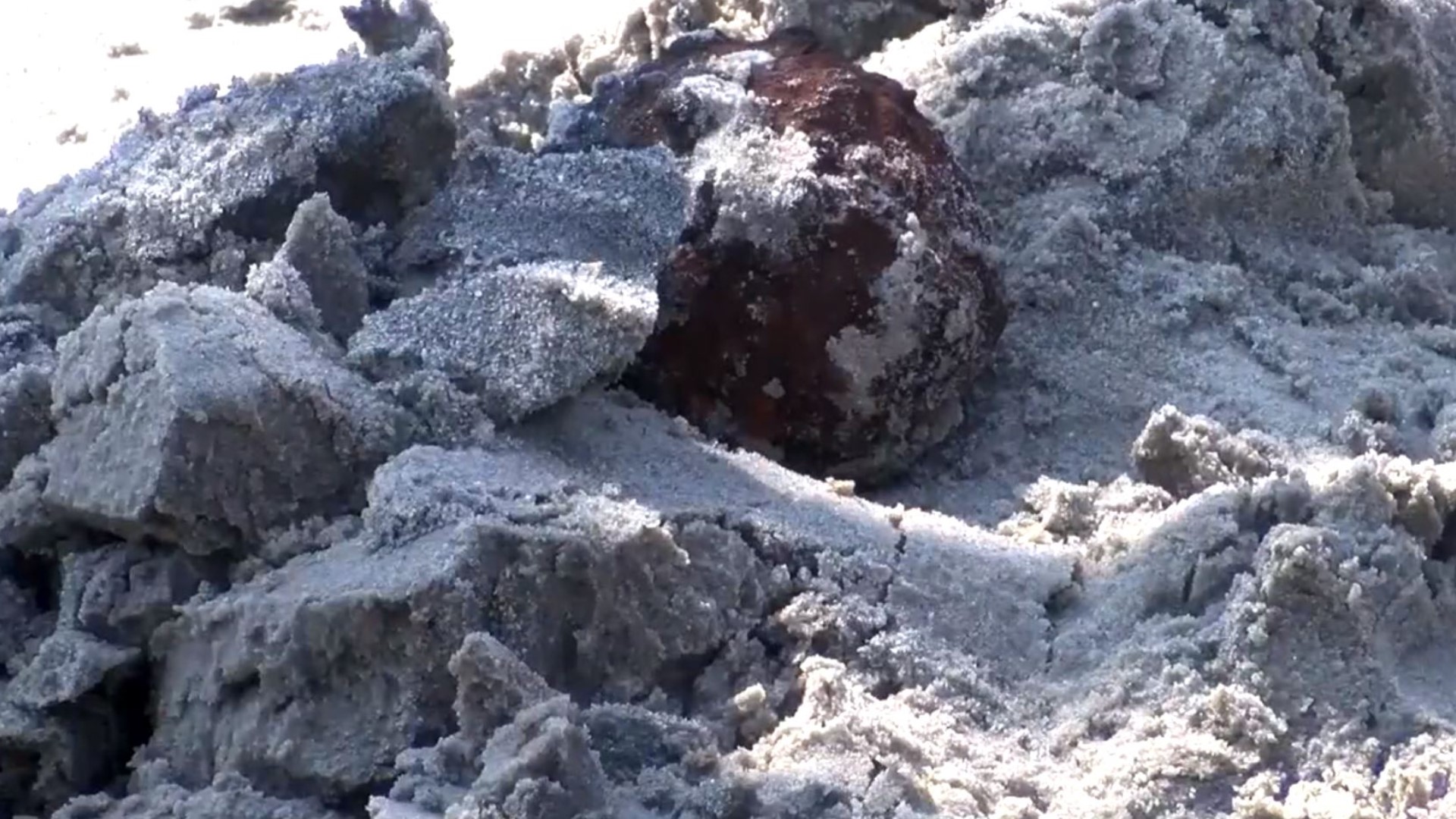 FOLLY BEACH, S.C. — Beachgoers found two Civil-War-era cannonballs on the edge of Folly Beach, uncovered by Hurricane Dorian and laying in the sand. After reporting it, police, fire and local EOD teams responded, confirming the relics and making sure the cannonballs weren’t still live and dangerous.

Aaron Lattin and his girlfriend found the cannonballs off East Ashley avenue on the beach overlooking the Morris island lighthouse Friday night. The couple said they are new to the area and are happy to run into a piece of history.

“I wanted to get a metal detector and especially after the hurricane and see if there’s anything, any history or artifacts that kind of washed up on the shore,” Lattin said. “We actually just got lucky with no equipment, just spending a day at the beach.”

“Maybe this is a hot spot for some good history,” Lattin said. Other treasure hunters that scoured the beach after Hurricane Dorian weren’t so lucky.

This isn’t the first time Civil War cannonballs have been found on Folly Beach. Following hurricane Matthew in 2016, 16 civil war cannonballs were found in the same location.

RELATED: Training Mine With No Ordnance Found On NC Outer Banks; US Navy Team Removes It 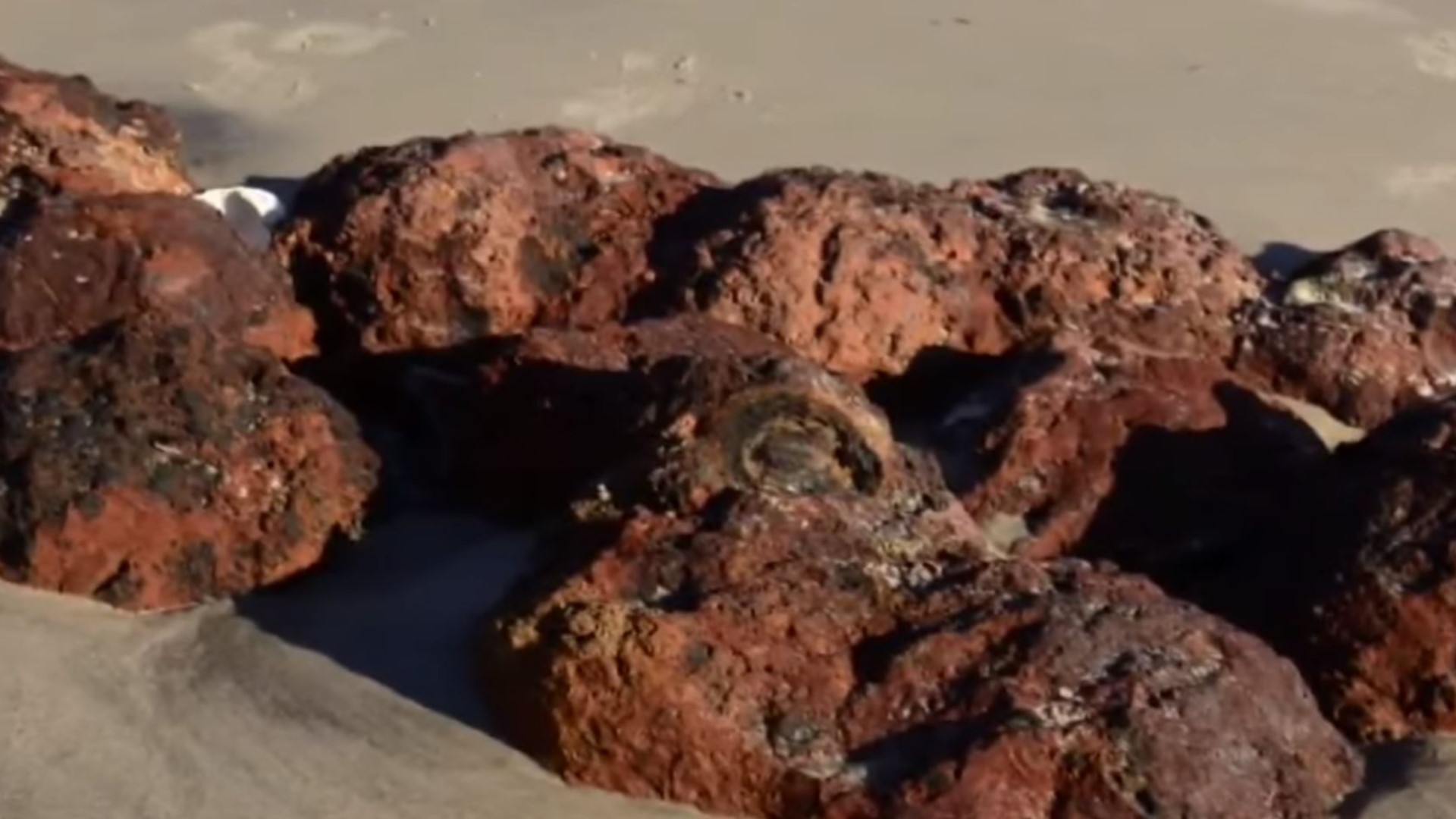