'...it is doing normal sunfish activities.' 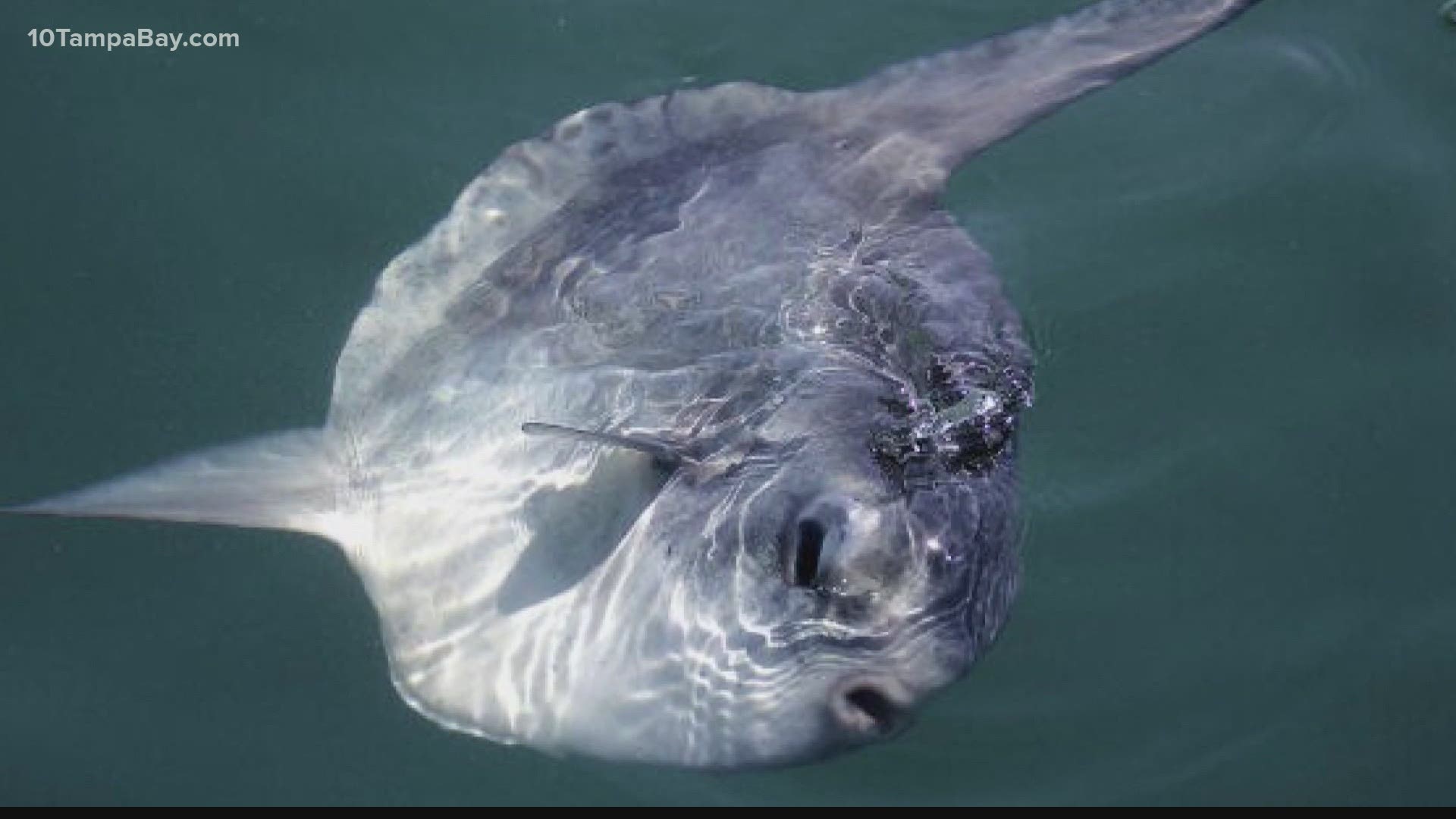 WAREHAM, Mass. — One Massachusetts town has had enough of its townsfolk calling about one particular fish that's been hanging around in the water.

So many calls have been made to the Wareham Police Department asking about a certain sunfish that the local department of natural resources had to step in and leave a pleading message to its residents on social media.

"We are aware of a sunfish in Broad Cove. We have checked on it, and it is doing normal sunfish activities. [It's] swimming. It is not stranded or suffering. The sunfish is FINE."

The department also added, "[Don't] be jealous just because [it's] not swimming weather anymore."

And to further drive the point home, in all caps, officials wrote,

"PLEASE STOP CALLING THE POLICE DEPARTMENT ABOUT THIS SUNFISH!!"

In case you were wondering, ocean sunfish – also known as mola – are the world's heaviest bony fish, according to the Monterey Bay Aquarium. They can grow up to 10 feet and weigh nearly 5,000.

RELATED: Half of Great Barrier Reef's corals have died because of climate change since 1995, scientists say