Atlanta ranks No. 2 in America for the most roach infestations

The study found that Atlanta is ranked at number two, out of the 15 most populous cities, for the greatest roach infestations. 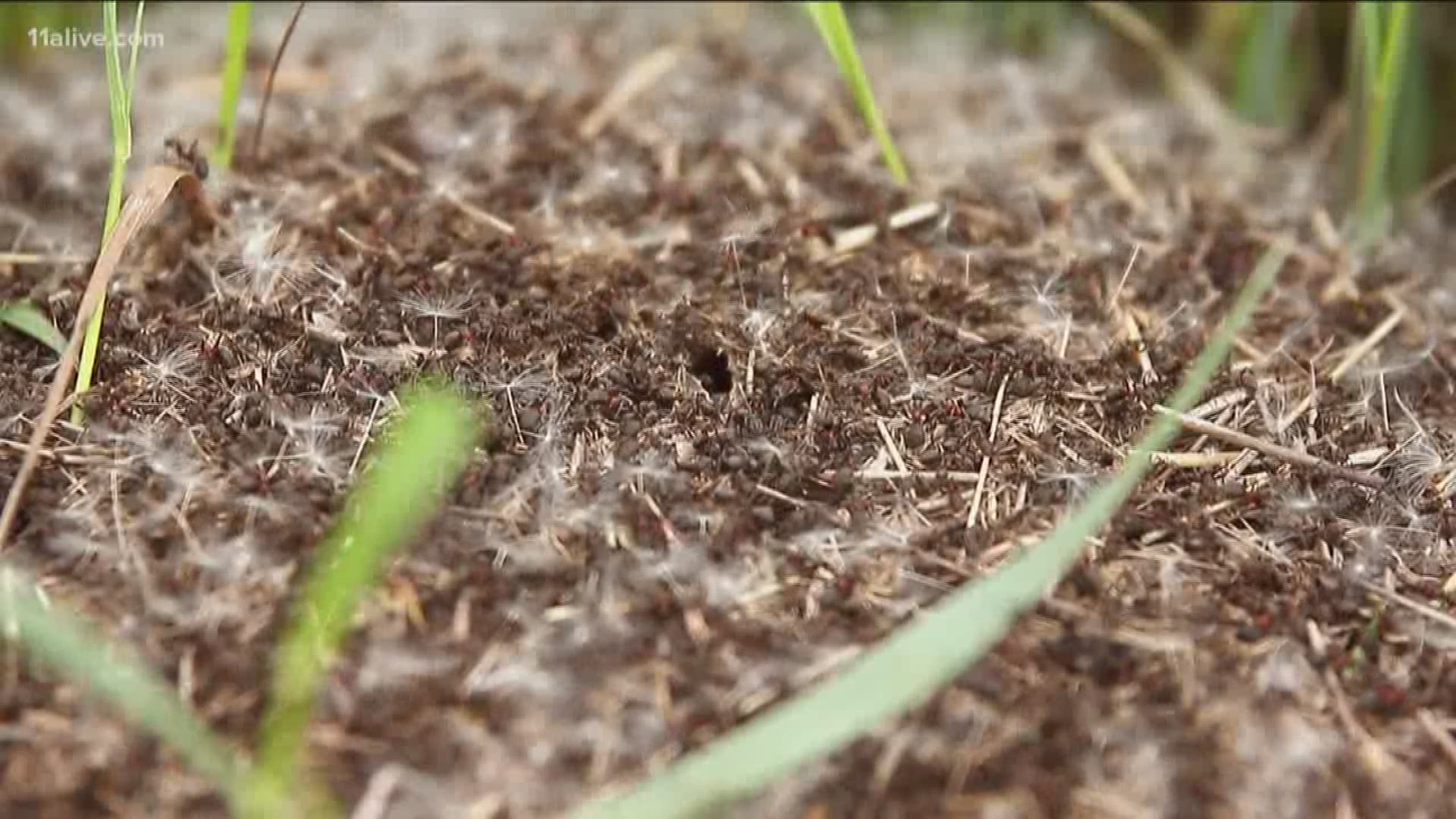 ATLANTA — A hot entertainment scene, easy access to nature, sports, and an international airport are just some of the perks that come with Atlanta living. But for every positive, there's a negative.

According to the newest data from the American Housing Survey, roaches are one of the pests -- not perks -- Atlanta residents can expect to crawl into their space.

The study found that Atlanta is ranked at No. 2, out of the 15 most populous cities, for the greatest roach infestations.

The only city to top Atlanta in the creepy-crawly race -- Houston! Miami came in right after A-town at No. 3 for their roach infestation problem.

According to multiple insect sites, roaches aren't normally alone. If you see one roach there are likely more. They are far from lonely and reproduce rapidly. The social creatures may get lost and venture off solo every once in a while.

If you live in the South, you're far more likely to encounter roaches than anywhere else in the US. In the South, the average percentage of roach sightings is nearly 25%.

The top three contenders aren't too much of a shock for southerners since you're more likely to encounter these pests than rodents.

According to the study, southern cities ranked below the national average for rodent sightings at 4.13% - proving that rodents are, in fact, more common in northern populous such as New York, where the rats are famous.

But it might surprise you that the Big Apple isn't even in the top three when it comes to rodents.

If you plan to visit Philadelphia, Boston, or Washington D.C. you may want to be on the lookout for rodents. The American Housing Survey found those are the top three cities with the most rodent infestations.

General tips to prevent roaches/ rodents from invading your space: 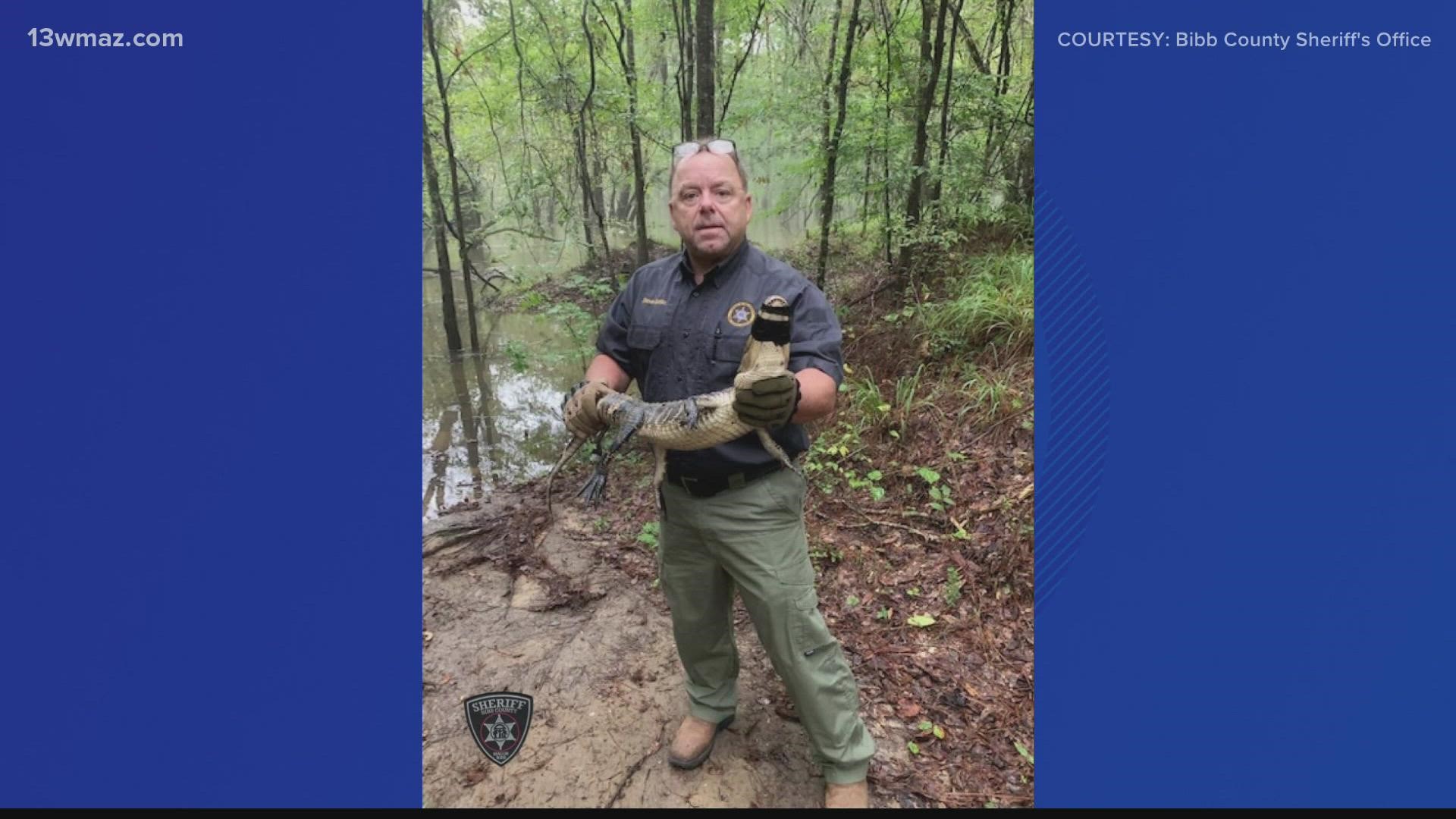