Why do babies put everything in their mouths? 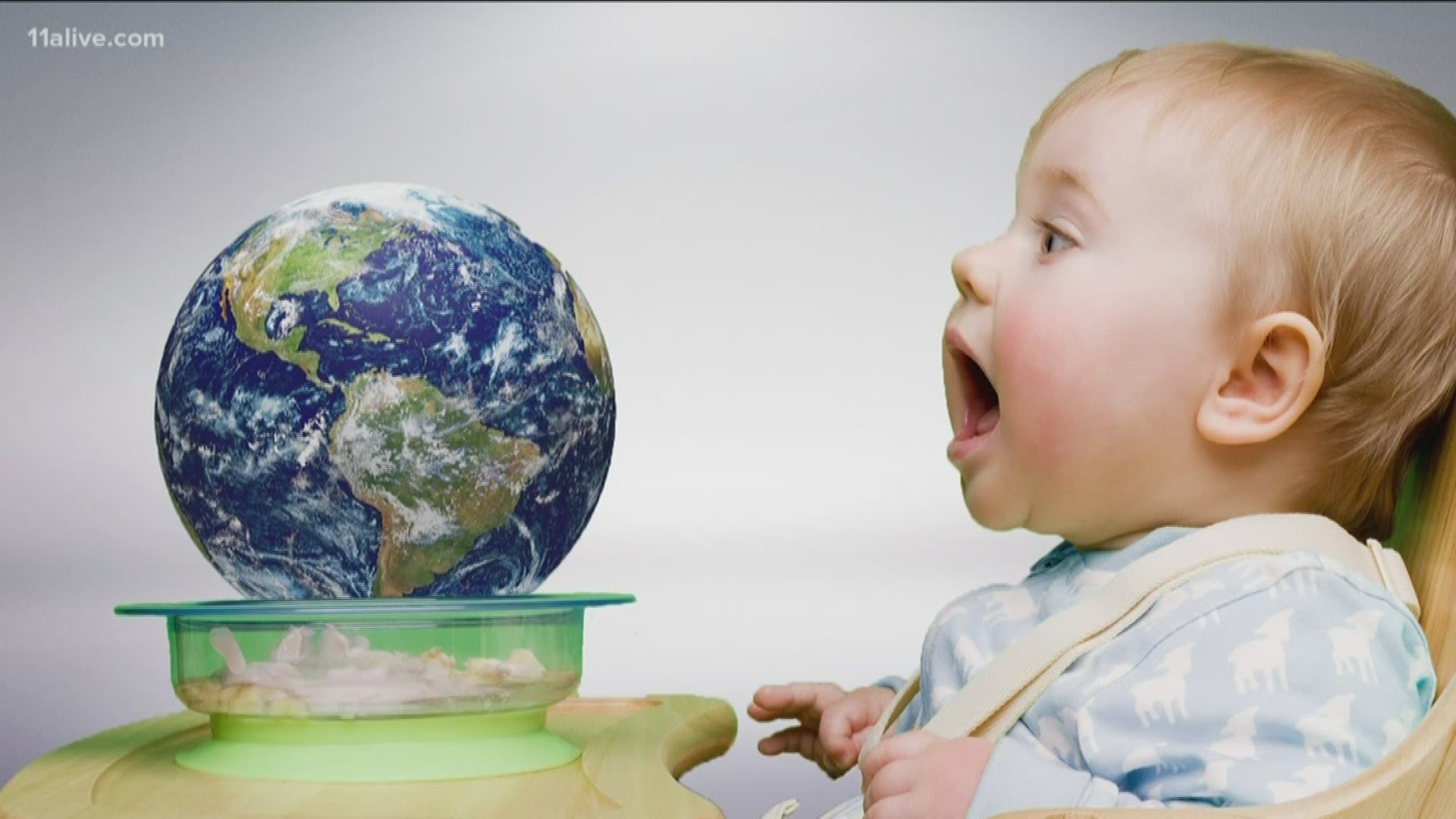 ATLANTA — ATLANTA – More babies are born in August and September than any other time of year, a good time to ask why infants seem to put everything in their mouths.

Even after a dinner of strained peas apple sauce, your infant seems bound and determined to consume everything in sight.

It turns out she’s not trying to gobble up the world. She’s trying to learn.

“It’s a way they can discover if something has a taste or smell or if it’s soft or hard,” says Dr. Terri McFadden, a pediatrician with Children’s Healthcare of Atlanta. “It’s just their way of figuring out what this object you’ve put into their orbit really is.”

Their hands and fingers don’t tell them everything. Their digits are not as sensitive as they will be once they’ve grown up. To get the full story on the plastic ball that rolled their way, they’ve got to take it up a notch.

They want to taste it, but that’s just part of it. Their lips, tongue, and gums will tell them if the object is hard or soft, warm or cold.

“They don’t even really have a real appreciation for what it is they’re asking about they object,” says Dr. McFadden. “They just want to know more about it.”

Before the age of two, the child will probably forget that a lemon has a disgusting sour taste. They’ll put it right back in their mouth the next day.

So just assume if an infant can reach it, they’re going to do their best to wrap their little baby jaws around it.