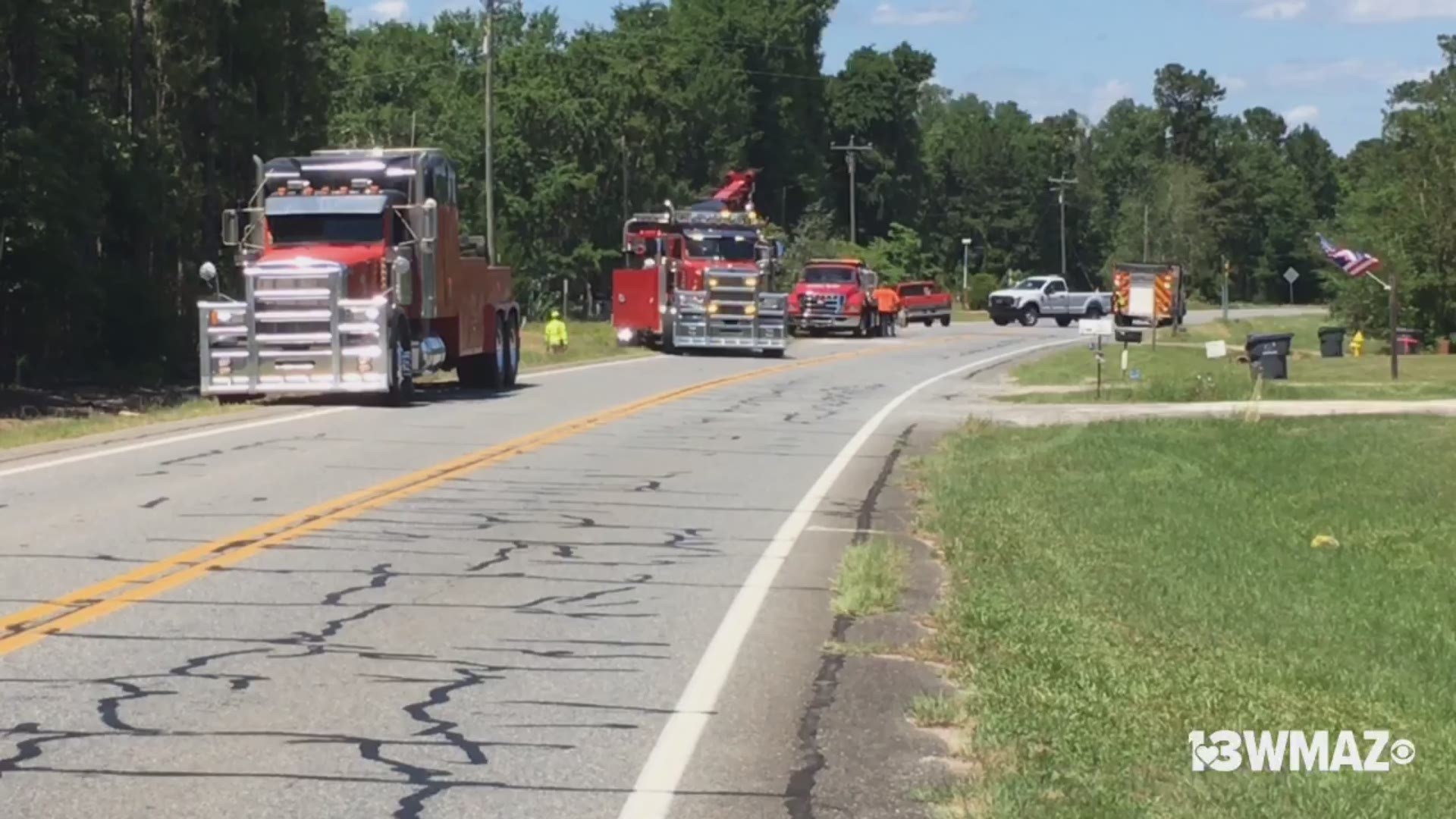 MILLEDGEVILLE, Ga. — An 81-year-old woman died Tuesday in an accident that involved a dump truck.

According to Georgia State Patrol, it happened around 12:40 p.m. Tuesday on Georgia Highway 22 near the Baldwin and Hancock County line.

They say 81-year-old Patricia Smith, of Sparta, was driving east in her Chevy Malibu when she crossed the center line. She entered the path of a Mack 700 dump truck and hit it head-on.

Smith was pronounced dead at the scene. The driver of the dump truck was uninjured.

There are currently no charges in the accident, which remains under investigation.

RELATED: Milledgeville man kills himself after talking to investigators about UGA professor's death