Jonathan Adams not only serves in the Georgia Army National Guard, but he's the district attorney for the Towaliga Judicial Circuit 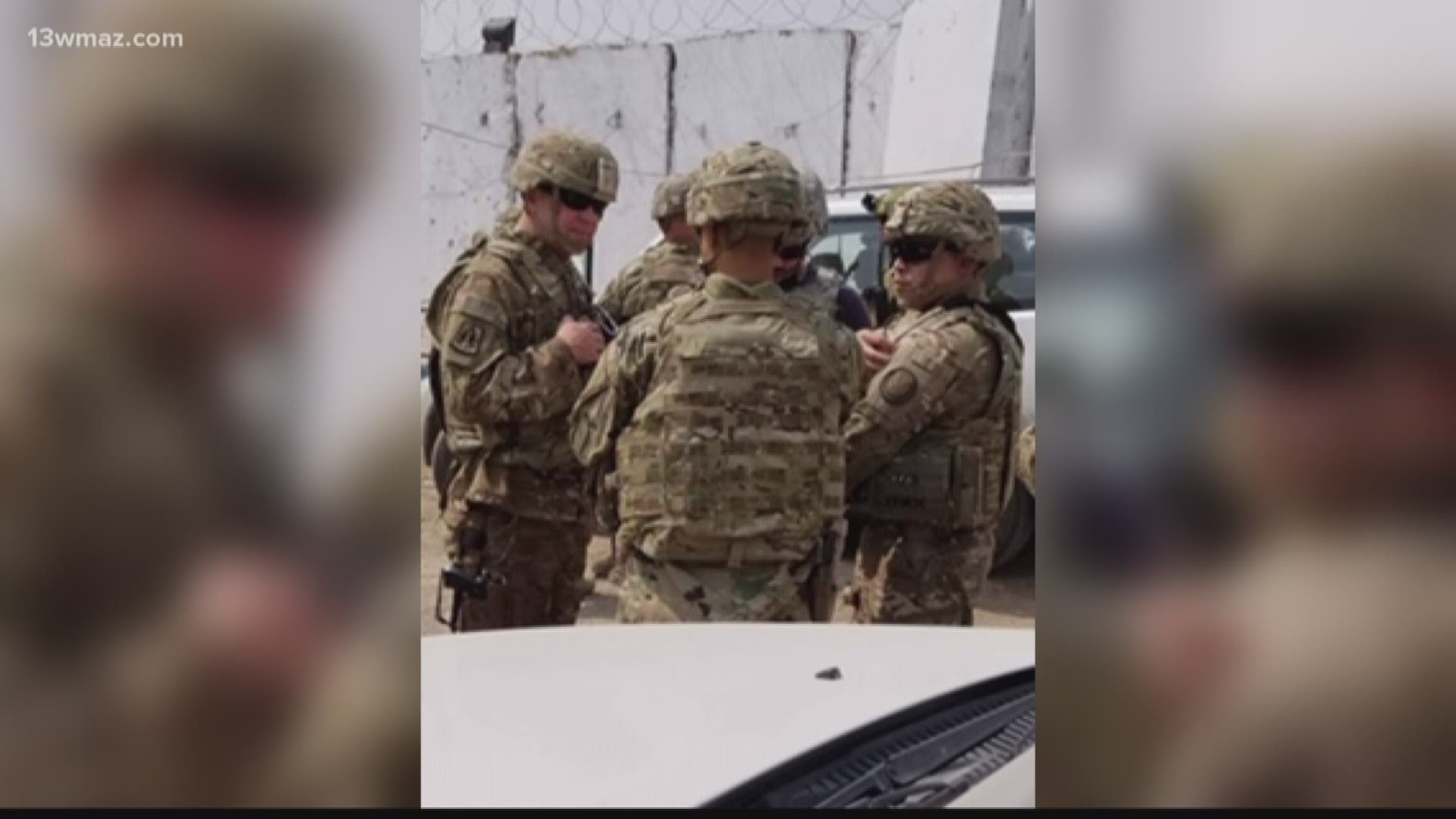 "Really enjoyed it. It opened my eyes. It certainly gave me a great experience," Adams said.

He just got back from Iraq, serving as Lieutenant Colonel for the Georgia Army National Guard, but in Central Georgia, he's the district attorney for the Towaliga Judicial Circuit.

"My part was really very small, but trying to make sure that the soldiers that were training and equipping the Iraqis had everything that they need," Adams said.

Adams was one of about 4,000 people from 23 different nations on the base. He joined the national guard as a private at just 17-years-old. This is Adams third year as Deputy Commander of 201st Regional Support Group.

When he isn't deployed, it's all about serving his home state through natural disasters.

"We are a part of trying to help our communities, and our neighbors get back on our feet from that and to help them out. To me, that's the bigger part of why I'm on the National Guard," Adams said.

He's bringing home the skills he learned to his position in court.

"The military gives you a great opportunity to learn leadership. That's one thing that has been a great benefit for me is, I brought those leadership skills to the District Attorney's office," Adams said.

But he says there are some struggles.

"You miss them, that's the biggest part of the deployment is you're missing your family, your home, and everything's that's a part of that," Adams said.

And missing the time he lost.

"You come back and realize I've missed that entire year of their life, and that's tough," Adams said.

But you can't beat the hugs waiting at home. Adams was sworn back in at work on May 15th.