30 boys and 30 girls were selected for an exclusive chance at college exposure. 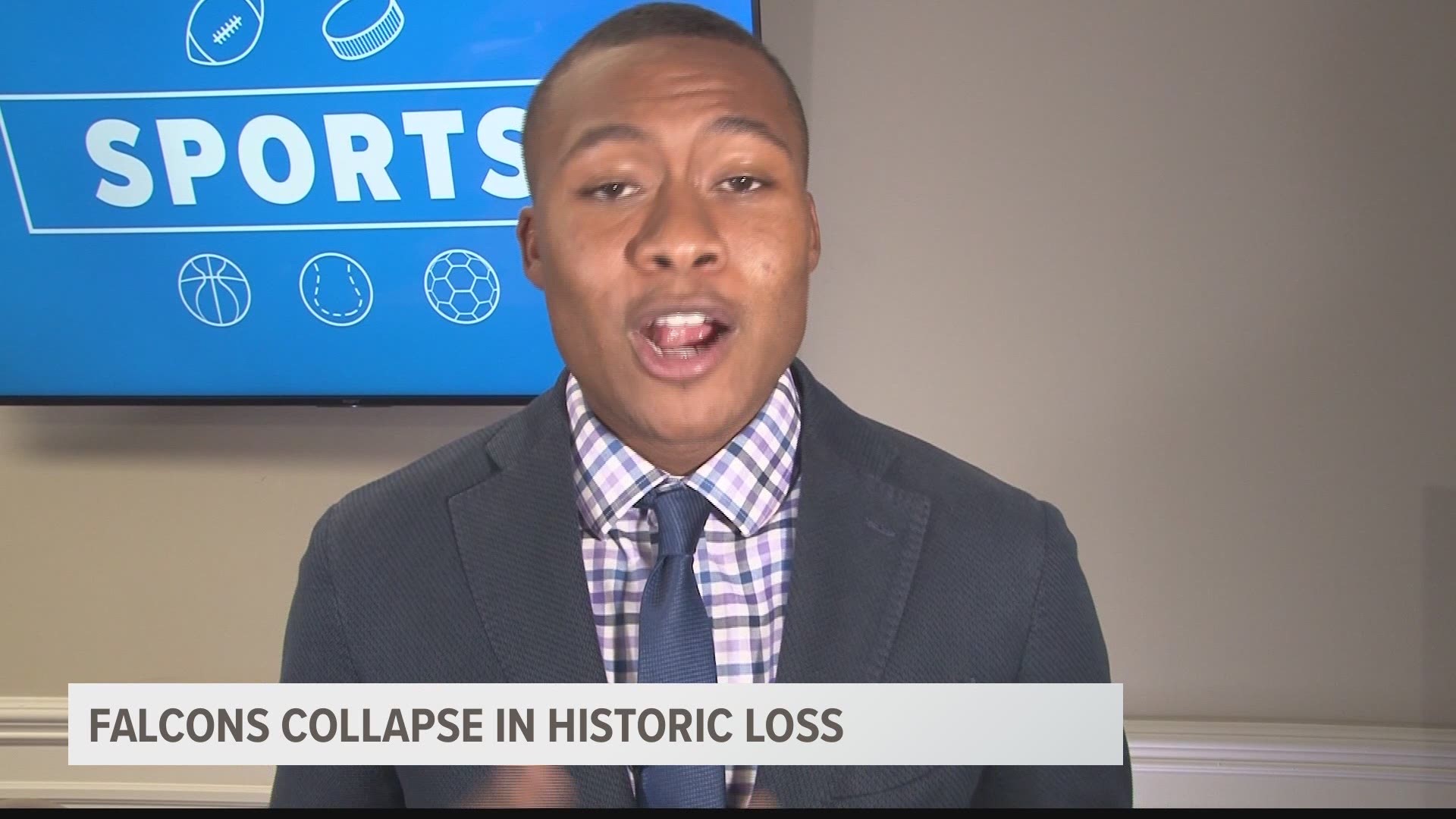 BYRON, Ga. — Two groups of Central Georgia athletes received an exclusive chance to better their opportunities at a college scholarship.

The Warner Robins All Star AAU team along with several other organizations put together two open runs of 30 boys and 30 girls to expose them to potential college coaches.

The event ran in the newly opened One Step Away training gym in Byron.

The idea was to get these kids in front of coaches. With all the COVID-19 stuff that's going on, they've been limited on resources, to get in the gym, get in front of coaches, tournament limited," said Antwan Brooks, head coach of the Warner Robins All-Stars.

Brooks argues that Central Georgia basketball players do not get the same exposure as kids in other areas of the state, mostly because of the state's reputation for football talent.

"Our area doesn't get the looks that the Atlanta area gets. People when they get off the plane in Atlanta, they never want to come south of the airport. They always go north and see those kids so this is a chance for these kids to get seen," Brooks said.

The event broadcasted live on Facebook. More than 50 men's and women's coaches either tuned in or attended in person.

Two rounds made up the event. The first was a drills session overseen by trainers Braderious Martin of EYA Sports in Atlanta, Monquencio Hardnett of Macon's Hypesouth Skillz Lab, Brandon Davis and Justin Harris of One Step Away in Byron.

"I like it. It's very fast paced. It gets you game like speed. It's new skills and things I never even thought of doing," said Nykia Carter of Warner Robins High School.

Scrimmages made up the second round. The groups were split into individual teams of five and ran 10 minute games. Athletes liked the chance to show their skills. DeAngelo Hines of Veterans wanted to use the open run to garner more college coach interest after a great summer of tournaments

'I think it's great for me because a lot of Middle Georgia players haven't been known around the country. This is a good way to show that we're actually a pretty good group of guys and I think it's good for all of us," Hines said.

The 30 boys and girls were hand selected by coaches around the area. Some athletes like Kowacie Reeves have plenty of college attention already.

Reeves, who attends Westside High and committed to the University of Florida, wanted to help his high school competition receive more college eyes.

"It feels great for me because I know that I can draw the attention to myself, but it's going to show to the other guys. I like that I can do that as a person," Reeves said.

Brooks said the event worked out to perfection and he thinks similar events can change Central Georgia's basketball reputation.