Joshua Ivory's death has led to concerns about players' safety on the field with hot summer temperatures. We break down the GHSA heat policy 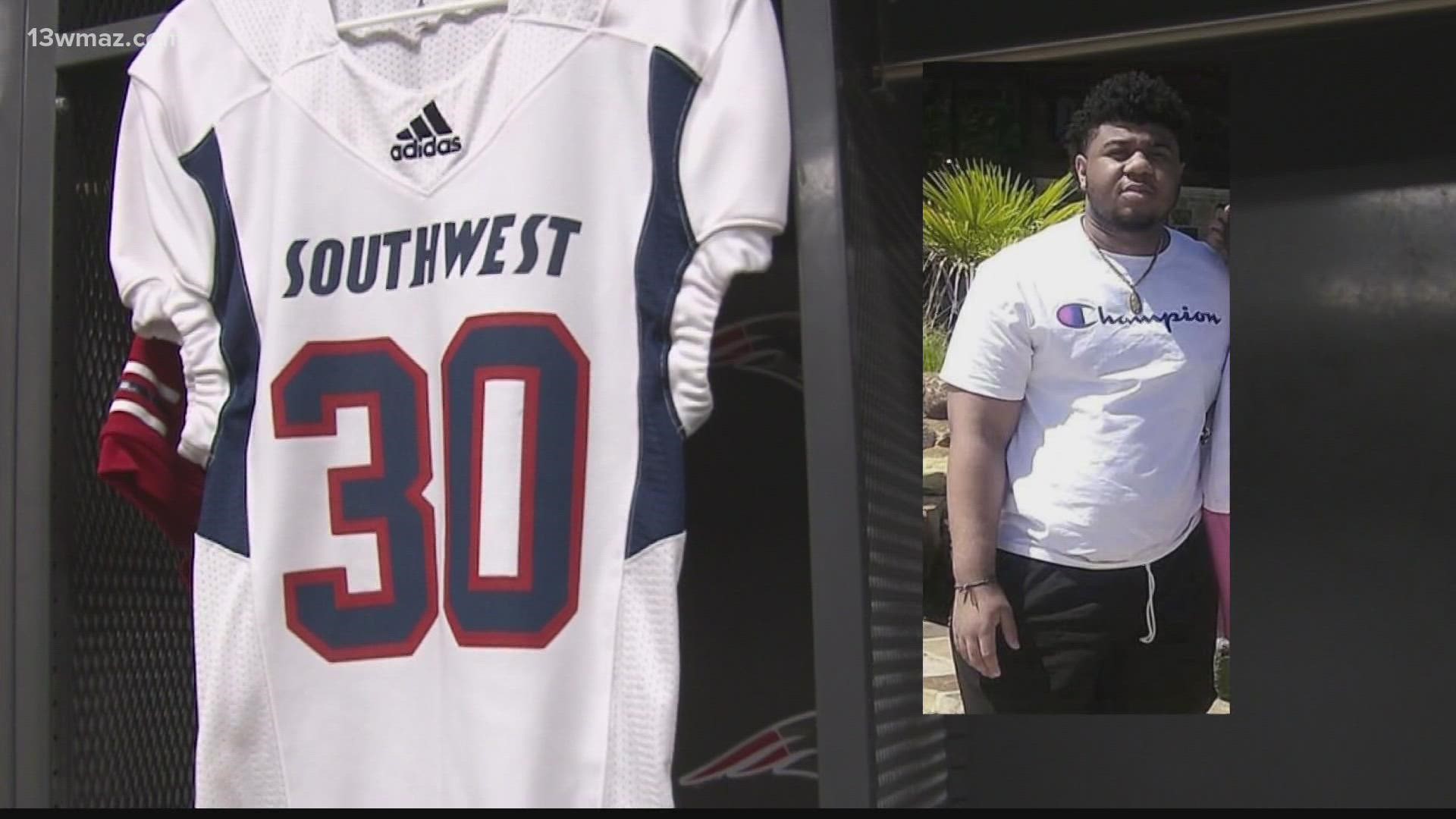 15-year-old Joshua Ivory collapsed at practice on July 26 and later died in a Macon hospital. Authorities are still working to determine how Ivory died and if this was a heat-related death.

Ivory's death has lead to concerns about players' safety on the field with hot summer temperatures.

Almost 10 years ago, GHSA updated their guidelines, setting rules on when and how high schools can practice during high heat and humidity.

It's all measured by WBGT--that stands for the Wet Bulb Globe Temperature.

"As a means of which to assess how the environment, especially in hot climates, is stressful to individuals who are participating in activities," Cooper said.

It's similar to heat index but measures more components including radiant heat.

"That is the effect of the sun shining on those surfaces, heating that up on those surfaces data. We need to take that into account when we're thinking about individuals engaged in activity in the outside world," Cooper said.

It's also measured differently than the heat index.

Coaches use the measurement to help protect athletes from having heat exhaustion or even a heat stroke.

"It's 100% preventable if you do the right things," Cooper said.

Using those trends, they set rules based on WBGT ranges.

For instance, if the WBGT is between 90 and 92, practice can't last longer than an hour, players can't wear protective equipment, and coaches must give players 20 minutes of rest breaks during that hour.

If it gets above 92, coaches must cancel practice, according to the GHSA rules.

Cooper added that the GHSA also requires that a cold tub is available on site for players if the WBGT is over 86.

"So in the event that an athlete does collapse, succumb into heat stroke, whatever it might be, they have a cold tub right there, 50 degrees, immerse them in there, and the individual stays there until their body temperature is now below 102," Cooper said.

According to the policy, if schools violate those rules, they can be fined between $500 to $1,000

We reached out to Bibb County Schools to see if athletic officials recorded the WBGT the day Ivory collapsed and later died. We also asked to see what protocols were put in place because of the heat.

Coroner Leon Jones says it could be two months or more until the Georgia Bureau of Investigation completes an autopsy report determining how the 15-year-old died. 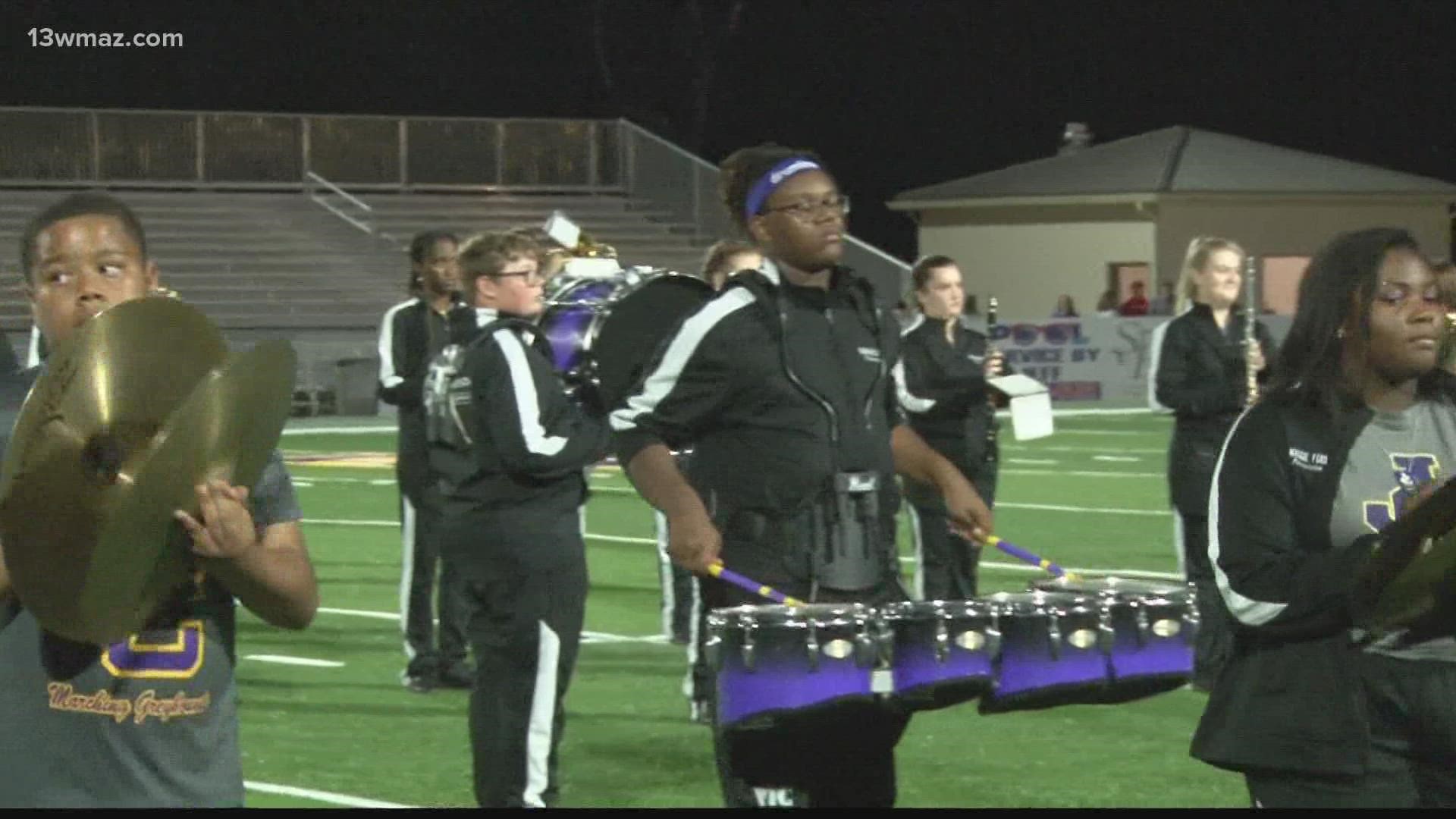