WMAZ Alert Center
Live Video Breaking
News Weather Delays/
Closings
© 2020 WMAZ-TV. All Rights Reserved.
A coach's commitment: Player and coach form special bond after loss
Baldwin High football coach Jesse Hicks and player Noah Hill have become inseparable after the passing of both of their moms in the last year.
Author: Avery Braxton
Published: 6:40 PM EST November 7, 2019
Updated: 8:41 PM EST November 7, 2019
SPORTS 2 Articles
CHAPTER 1
'I had to be there for somebody who'd be there for me'
CHAPTER 2
A Team's Commitment: Teammates embrace player after mother's loss
EXPLORE

"I tell my coaches all the time, 'We gotta look at this way past football,'" Hicks said. "This is more about you leading and guiding and giving these kids an opportunity to become men."

That's a page he took out of his mother's book. Like Hicks, Mary Graham was a teacher who took an interest in her students outside the classroom, but Hicks said she couldn't do it all.

"My mom always used to tell me, 'Baby, I can raise you and love you and nurture you, but I can't teach you how to be a man,'" Hicks said.

His coaches filled the gap.

"They took such an active role in molding me and giving me understanding," he said.

Because of their guidance, Hicks had no problem recognizing his role in senior running back Noah Hill's life, especially when his help was needed.

During our interview with Hicks, the phone rang. Hicks put the call on speaker.

"Yes, sir, I do need a ride," Hill can be heard saying on the line.

That was a coincidence, but so was the same thread that tied the pair together — loss.

Last November on Thanksgiving Day, Hicks' mother suffered a heart attack. At her funeral services, it was the team, and Hill in particular, who stood beside Hicks.

"Really emotional time and he was right there. I was talking to the team and he was looking me in my mouth and said, 'Coach, I'm here for you,'" Hicks said.

"I had to be there for somebody who'd be there for me. He's not just a football coach, he's like a dad," Hill said.

Hill was close with his own mother, Lashawna. He called her his best friend.

"I told her about my first every thing, like my first kiss. Every thing that happened to me, she knew about it," Hill said.

Not long after Hicks' tragedy, Hill faced his own. His mother died in May of this year. His first call after it happened was to his head coach.

"He calls me, he says, 'Coach I need you, my mom just passed.' I get out there, I rush out there. Kid falls on me," Hicks said.

"I really couldn't hold anything back. I was just crying, just continuously crying," Hill said. 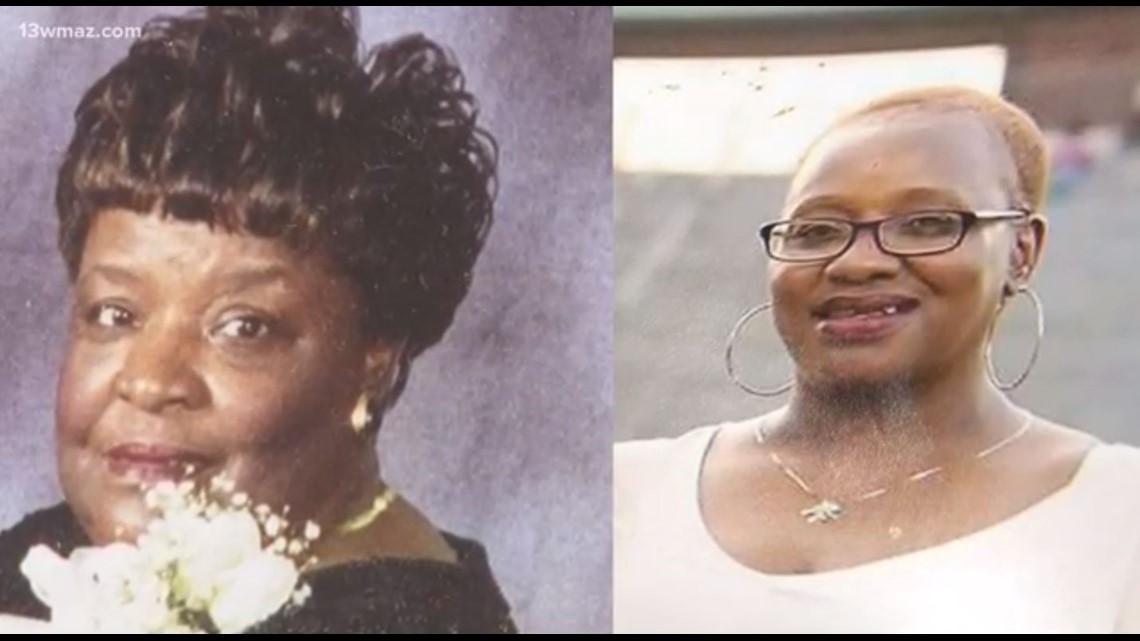 Since then, the pair has leaned on each other. They're in constant communication even off the field and have helped each other heal.

"I basically told him, 'We're in the same fraternity now,'" Hicks said. "It helped me heal by kinda explain and helping him walk that walk with him."

For Hicks, it's not about X's or O's or game plans. It's about making a permanent mark.

"I want to be remembered. [My wife] said, 'What you want put on your tombstone?' I said, real simple, 'He cared. He cared.'"

Hicks' and Hill's relationship has spilled over into the rest of the Baldwin Braves football team. Every week, they say a prayer and have a message. Everything that happens on the field, is for Momma Graham, Coach Hicks' mom, and for Momma Hill.

Not only did Noah Hill and Coach Hicks grow closer during their times of need, but so did their team.

"You've got to get away from athletics and start dealing with everyday," said Hicks, expressing a policy that he and his players followed to come together as a team.

Noah Hill's teammates have made it a point to embrace him even more after the loss of his mother in May.

Watch the video below for more about how they helped Noah get through the difficult time.

RELATED: Charger practice is a family affair every afternoon