Quay Primas lost both of his grandfathers in the last year, one to a heart attack and another to COVID-19. He's dedicating his recovery after an injury to them both. 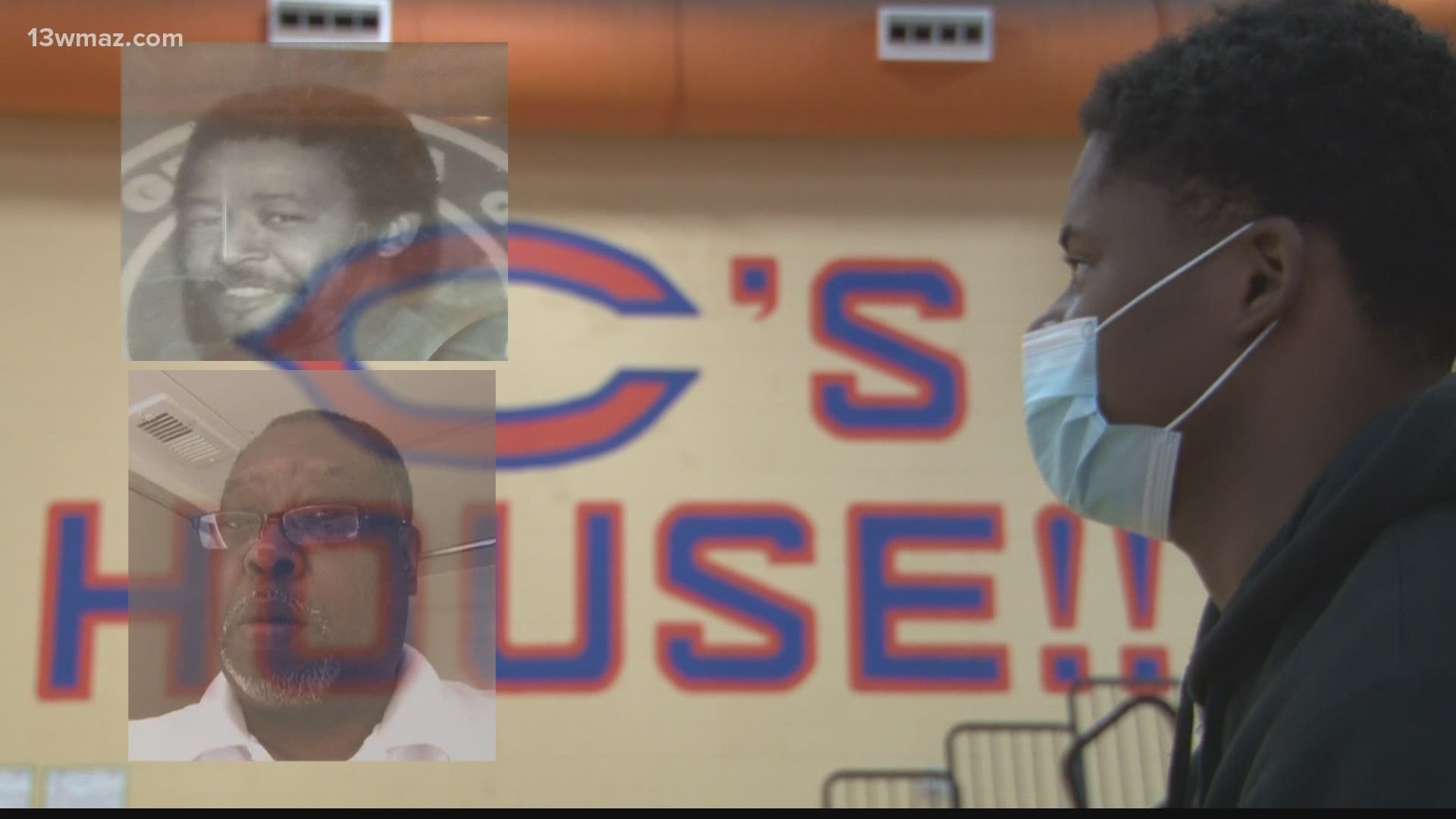 MACON, Ga. — One of the best basketball talents in Central Georgia will not be on the floor this year.

He had a special reason to play this season after losing a grandfather to COVID-19. Now he'll look to come back stronger than ever.

Central Georgia is used to seeing Primas dominating on the basketball floor — making baskets, snagging rebounds over defenders, and swatting shots into the stands.

But Primas' current reality is walking on crutches and weekly trips to OrthoGeorgia Orthopedic Specialists for physical therapy.

"When I first did it, I didn't think it was bad. I kept playing on it. Kept going in the tournament, playing on it. When I went to the doctor for my MRI and he told me I tore my ACL. I about cried," Primas said. 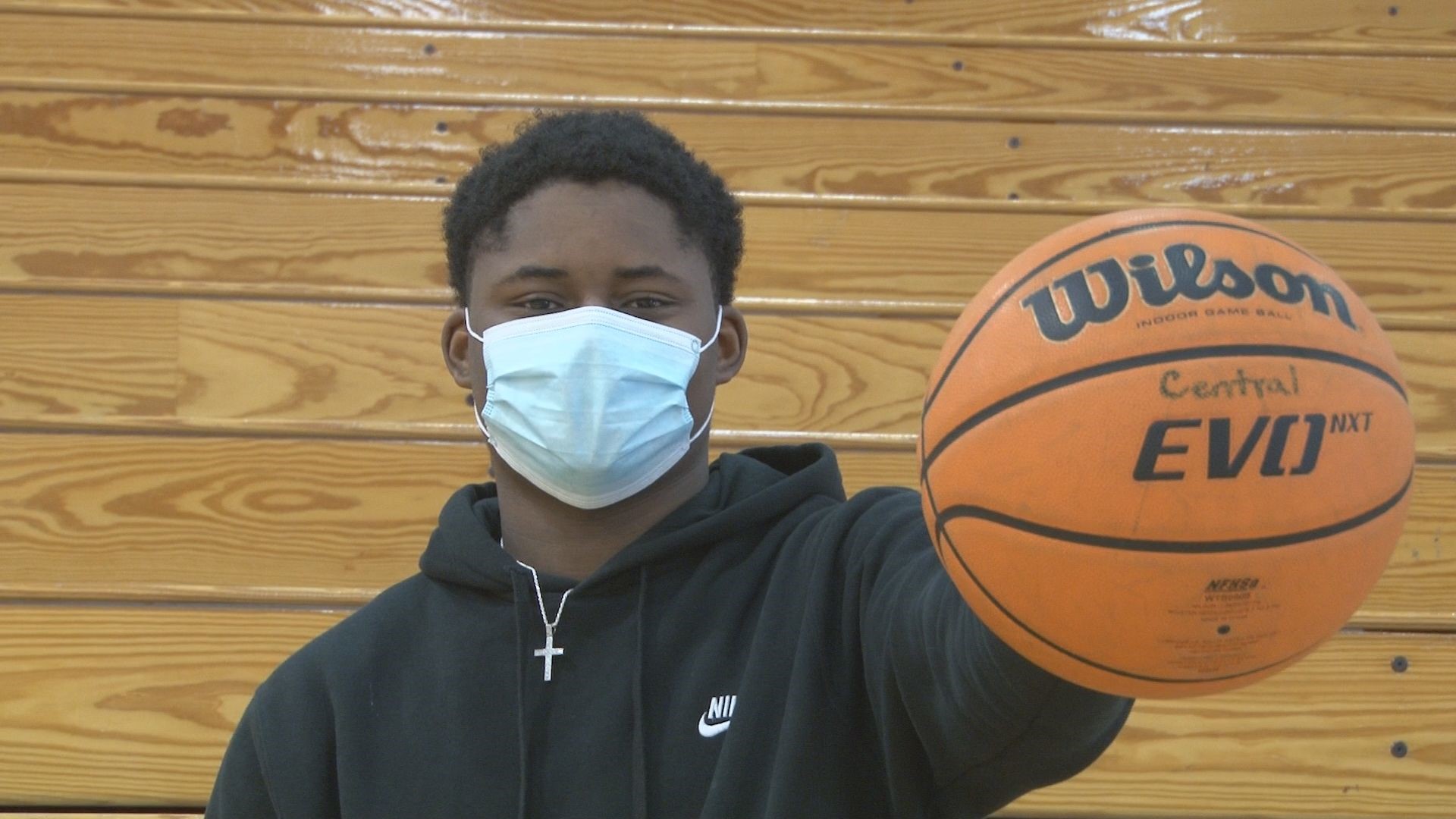 A torn ACL and a small meniscus tear will sideline Primas most, if not all, of his senior year. He says it's "heartbreaking" because the basketball court is his sanctuary.

"Without basketball I don't know what I would be doing. I can't even see myself without playing basketball. I love it to death," Primas said.

Central Head Coach Andre Taylor has been in that sanctuary with Primas plenty.

"To see him get out there for the first time and see him score that first basket and how excited he was, I just knew then that it was going to be something special in this kid. Every year he's grown more and more," Taylor said.

When Primas was in the 8th grade, his grandfather on his father's side, Lucious Primas, introduced him to the game, but their relationship was way more than basketball.

It was Lucious and Primas' grandfather on his mother's side, Sanford Kendrick, who kept Quay out of trouble.

Quay lost Lucious to a heart attack in 2019. In April, Kendrick died from coronavirus. It's a death that rocked Quay to his core.

"I had never heard him scream like that when my father passed. It took affect on him," Primas' mother, Nikki Primas, said.

"It was like losing my best friend. He did a lot for me. I just wanted to repay him for everything he did," Primas said.

Now, his focus is on recovery.

He likely won't return to the floor for the Chargers this season, but he'll still be in Macon for years to come. He's committed to play basketball for Mercer University.

"Get that degree for your grandfather and I know he'll be so much more happy with that degree you get and the high school diploma than anything you do on the court," Taylor said.

When Quay does return to his sanctuary. There'll be new angels guiding his steps.

"I think they'll be smiling, looking down on me, 'He's gonna get it done. He's gonna be the one to get there for us. Play there for us.' Make it big hopefully," Quay said.

Though Primas will be sidelined this year, he'll be cheering on his teammates. Central's first game of the year will be Nov. 27.