'A young man that was on top of his life': Teammate, coach remember FVSU basketball player D'Angelo Strickland

Strickland died in a car accident on September 9 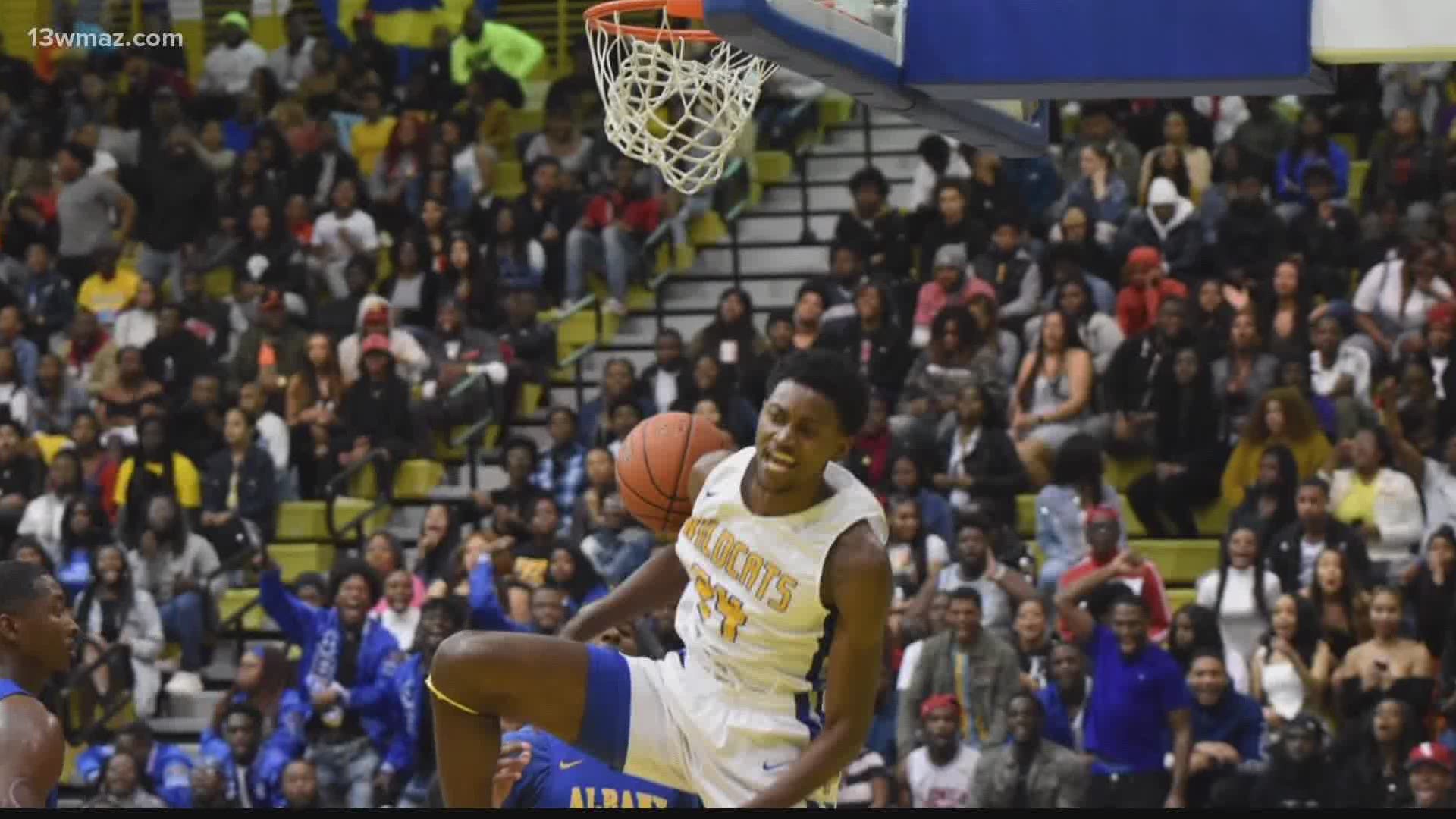 MACON, Ga. — The Fort Valley State University community is in mourning after the death of one of their basketball players and graduate students. D'Angelo Strickland passed away in a car accident at just 22 years old.

On the basketball court D'Angelo Strickland was a high-flying forward. The graduate senior was gearing up for one final season at FVSU.

"D'Angelo at 6'7", I really thought that he had the opportunity after this season to further his career and play overseas," said head coach Mark Sherrill.

Off the court, Strickland was a young man taking advantage of every opportunity. In August, he completed his bachelors degree in Business Administration and Marketing. He was accepted to the university's clinical mental health counseling graduate program.

"I was just letting the team know and let him know on last Tuesday how proud I was of him," Sherrill said.

Strickland passed last Wednesday in a car accident. He was heading down I-16 towards Savannah when he drove off the road, overcorrected and his car overturned.

"A young man that was on top of his life. That was striving to do great things and he's left. As a coach, you never imagine having to deal with any of this," Sherrill said.

Teammates like Shawn Foxbrennen looked to Strickland for more than just buckets and rebounds. He was a genuine friend.

"Very calm, very quiet, but he was always supportive and understanding. It was just shocking hearing this news," Foxbrennen said.

Never saying much, friends and teammates will remember Strickland for his actions. He wanted others to use their voice for change. The University described him as a "voting advocate" whose on campus activities included encouraging other students to vote.

"Just always being around people. He was very open and very engaged. He did a lot of community service for the environment. He helped out with fundraisers and those sort of things," Foxbrennen said.

"This is a family oriented university and a beloved campus. So it just brings the university even closer," Sherill said.