According to the Department of Natural Resources, last year, 80,000 archery hunters harvested 48,000 deer. 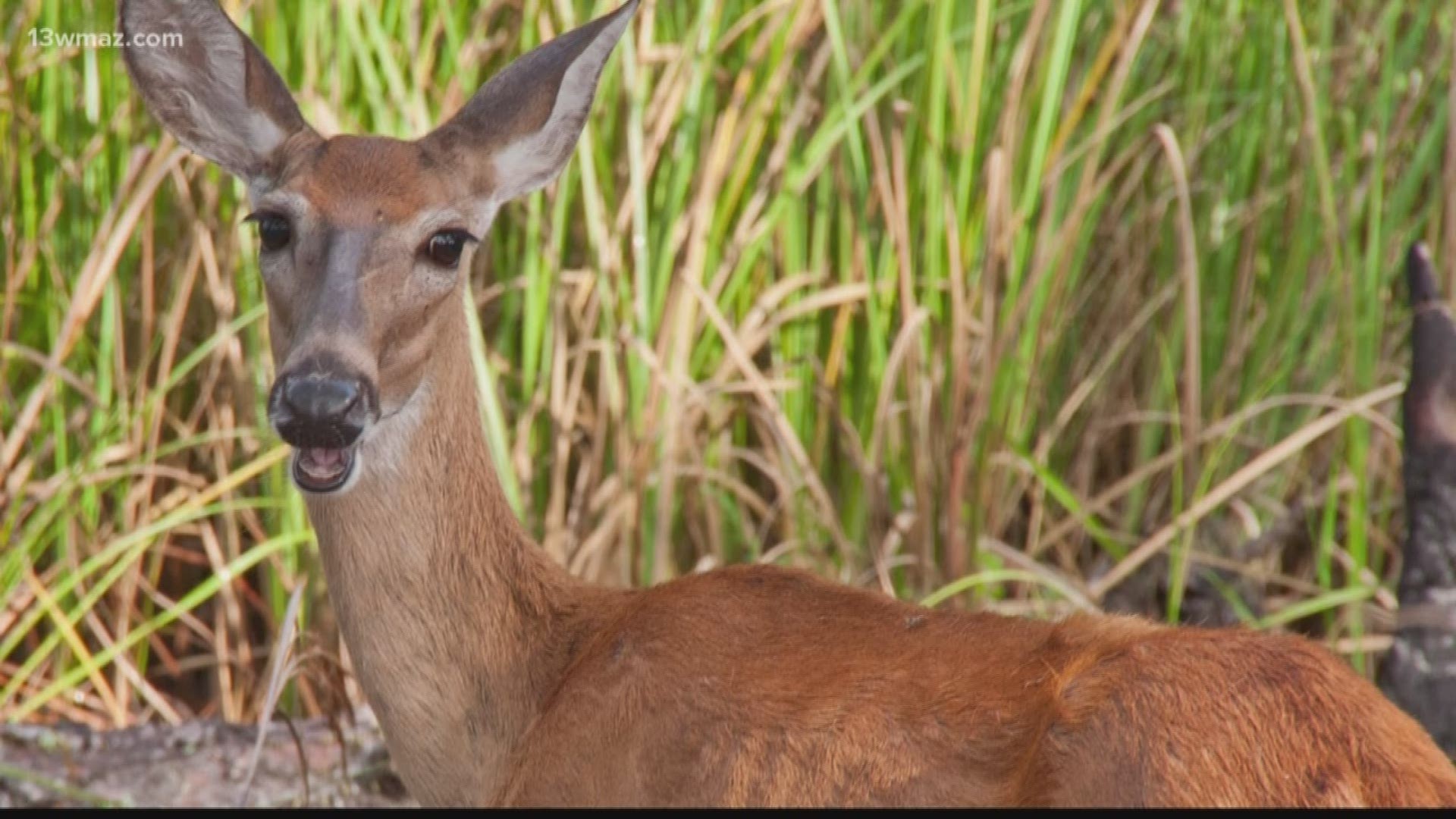 WARNER ROBINS, Ga. — This weekend, thousands of folks throughout the state will head into the woods armed with bows and arrows because deer season begins.

Here's why even if you don't hunt, you reap the benefits economically of folks that like to catch their dinner.

Johnny Sanders is the archery guy for Chuck's Bait and Tackle.

"People like to just get out there and harvest an animal and know they're feeding their family with the food that they actually harvested in the woods. You know, it's kind of a challenge to people and they enjoy it, and a lot of people are raised up doing it," he said.

"We sell 3 to 400 bows during the archery season, so it's seasonal -- it runs from July to Christmastime when it's busy, and it kind of dies off from there," Johnny explained.

According to the Department of Natural Resources, last year, 80,000 archery hunters harvested 48,000 deer.

DNR says deer season across the board brings in $251 million in tax revenue and creates almost 24,000 jobs throughout the state.

Archery season is the kickoff to all of that.

"People think it's more of a challenge, ethically, from 30 or 40 yards in the woods is more challenging than getting out with a rifle where you could harvest a deer at 100, 200 yards no problem, so it's a little tougher way to hunt," Johnny said.

Another thing that makes it tougher to hunt is the weather.

This year should be another hot one for opening day.

"The heat is a deterrent, but these guys are still getting out there. It does slow them down some. They're not out there shooting as much and practicing in the yard, but I think they're optimistic it's going to cool off. They're hopeful for it every year, but every year, it's still 90 degrees every September," he said.

The state biologist says some parts of the state had less than normal rainfall and that may affect the body weights of deer you harvest this season.

State biologist Charlie Killmaster also said there were lots of fawns born in 2018, so this season should be similar to last in terms of the number of deer harvested.

RELATED: 'It's all worth it:' Twiggs County families use aquaponics system for fresh food