Athlete of the Week: Corbet Luna 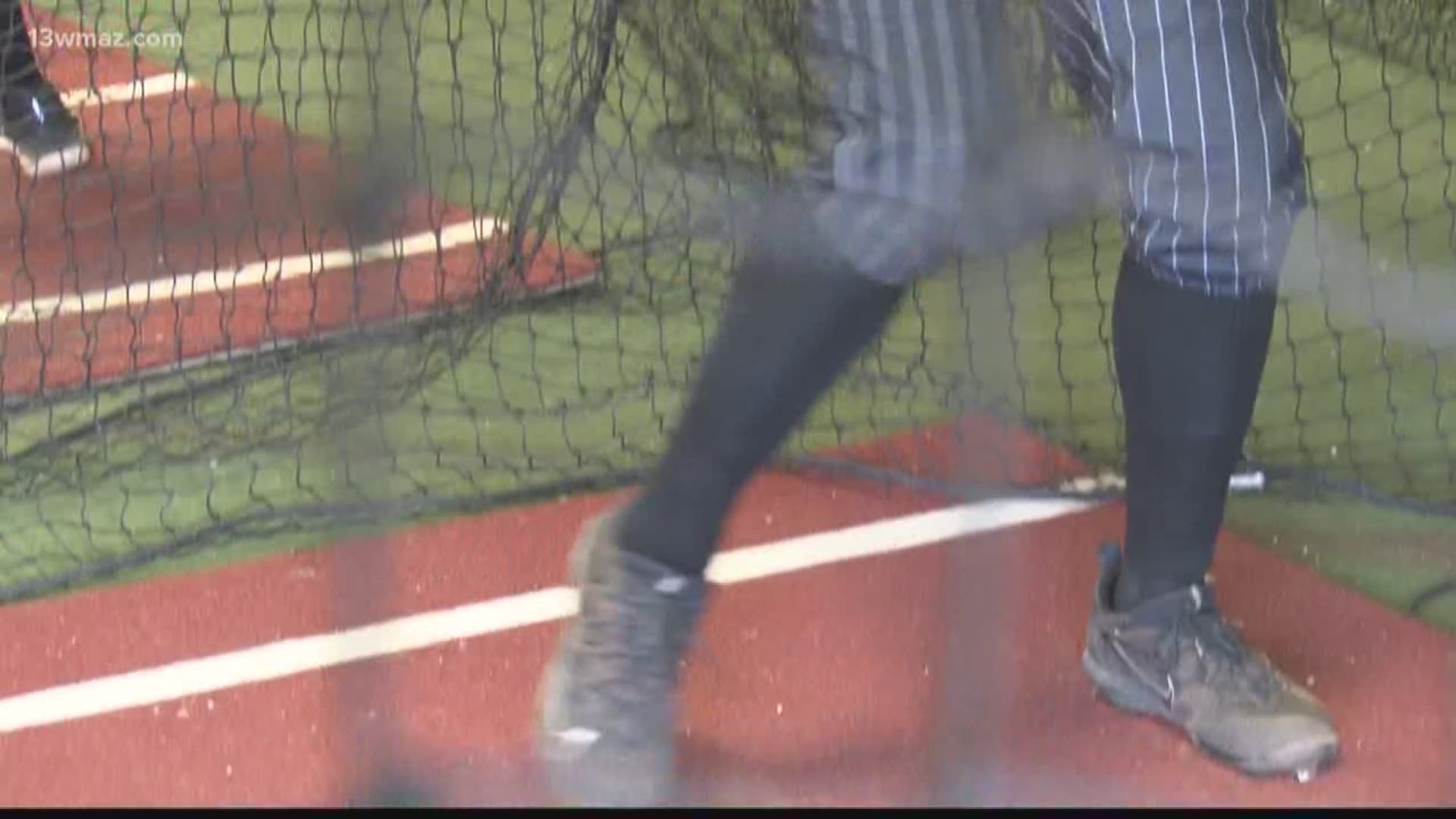 HOUSTON COUNTY, Ga. — Corbet Luna has been the leader of the pack for the Houston County High School baseball team as a three-year starter, and his senior campaign has required his leadership to elevate.

"He's kind of a laid back guy, he just kind of goes about his business every day, swings his stick and does everything he supposed to do," said head coach Matt Hopkins.

Luna is leading the team at the plate from the Designated Hitter spot, batting nearly .400 with six doubles, two triples and one homerun totaling 19 RBI.

"That guy can hit," Hopkins explains."They talk about people who can just swing a bat, but that kid is just born to hit, really beautiful left-handed swing. He's really anchored our lineup when we've been up and down."

The Bears have described this season as a roller coaster under first-year head coach Hopkins, but have since rallied to win four of their last region contests, something Houston County is bearing down to continue.

"That’s fantastic! We win the region so you get the home seed in the playoffs, and that’s what we're shooting for," Luna said. "We win these next two series and we'll be sitting number one in the region. We win this Lee series and we're going to sweep Northside too."

Another average Corbet is proud of is his 3.95 GPA. Without that, he says there’s no stepping in the batter’s box.

With the regular season coming to a close, Corbet hopes to place his team in the hunt for a region title and ultimately, a state championship.

MORE ATHLETE OF THE WEEK:

Athlete of the Week: Alex Kite

Athletes of the Week: Kenzie Langley and Lydia Story

Athlete of the Week: Jordan Kozloski