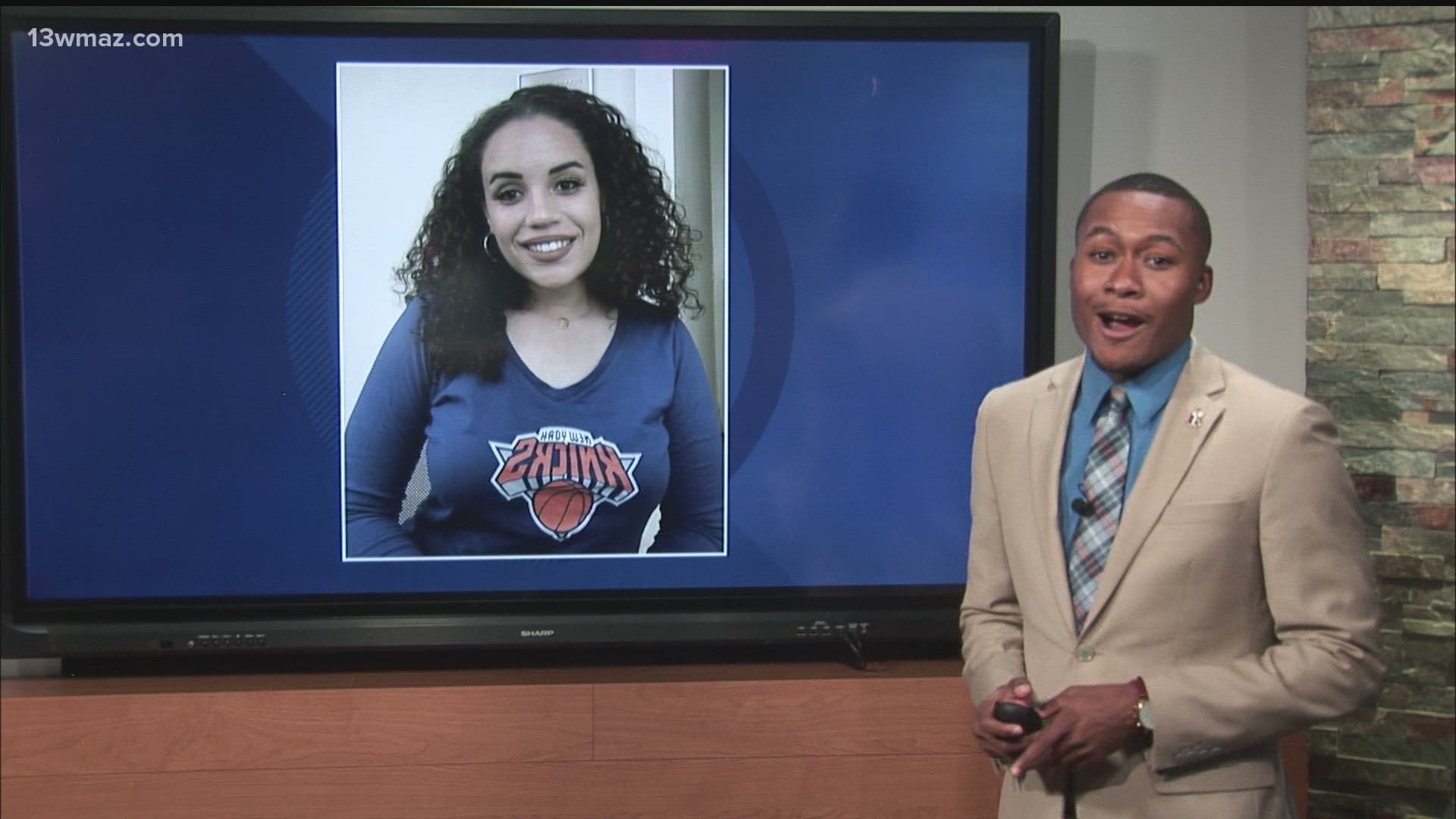 The Atlanta Hawks played a fantastic regular season. After starting 14-20, the team fired head coach Lloyd Pierce. Assistant Nate McMillan took over in interim and led the Hawks to a 27-11 record to finish the regular season. The Hawks secured the fifth seed in the Eastern Conference playoffs. They are locked into playing the New York Knicks, who secured the four seed and home court advantage in the first round after beating the Boston Celtics, Sunday.

13WMAZ's own Kayla Solomon is a native New Yorker and huge Knicks fan. She gave her take on why New York could be a problem for Atlanta, who they've already beaten three times.

AVERY: You're a big Knicks fan. You've kicked our butt all year. What is it about your Knicks that has turned around in 2020-2021.

KAYLA: I would say of course the biggest addition we got was Coach Tom Thibodeau. I think coming into the season. A lot of people did not think the Knicks were going to do well at all. Clearly that hasn't been the case. Getting Derrick Rose halfway through the season also helped. So now We have RJ Barrett and we have Derrick Rose in there. We have all these pieces that we didn't think would work are working well so I think it's been a much better season than we anticipated.

AVERY: What do you think is going to be the difference in seven games that makes your team come out on top.

KAYLA: I think it's going to come down to everyone being healthy. I think both rosters have players that tend to get these little injuries that end up having them sit out longer than usual. For you guys Trae Young has kind of been a toss up.  Sometimes he's available, other times he can be a game time decision. So with us I think it's about keeping our big three healthy.

AVERY: What is it about Knicks culture that makes you stick by these guys in times that were awful to say the least and now in times where it looks like you guys were on the come up.

KAYLA: As part of that fandom, I didn't think that this would be the year that we would make it as far as we did. It's kind of fun to see all the Knicks fandom in coming back. For a long time I think we were trying to keep it lowkey or you see some people I'm rooting for whatever New York team now that we have the Nets. I think that's what it comes down to. Got to stay true to the one team that we had for a long time.

AVERY: Obviously Knicks at four, Hawks at five, a seven game series. Hopefully it goes down to the wire and I hope we kick your butt, respectfully.

The NBA Play-In Tournament is May 18-21 and the first round of the playoffs begins May 22.