Tulsa-native Brock Davis, who is considered among the top high school basketball players in Oklahoma, is now a Morehouse man. 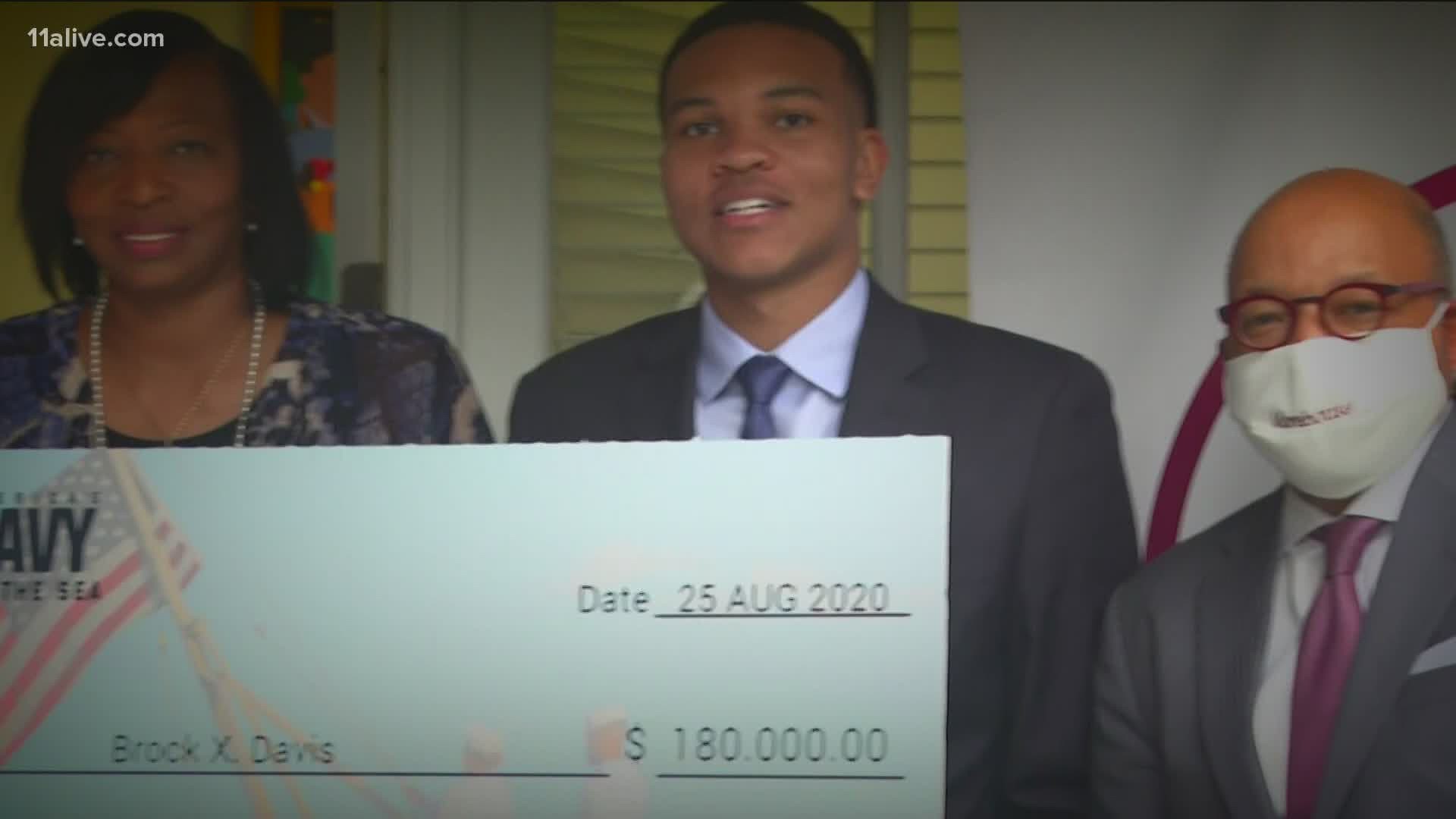 Tulsa-native Brock Davis, who is considered among the top high school basketball players in Oklahoma, is now a Morehouse man.

“I was very excited, I was very hyper. My mom was so excited that she broke down crying," Davis said.

The basketball standout had offers at other colleges and universities but wanted to go to an HBCU.

He said the Navy offered him a $180,000 ROTC scholarship; Morehouse is icing on the cake.

“I just like the culture that they have built at Morehouse. That was a big factor," Davis said.

He plans to use his hardwood talents for the Morehouse Tigers now. After that, he said we shall see.

Davis said after graduating from Morehouse, he wants to pursue a military career as a Navy aviator.