One team and one individual champion return to Central Georgia 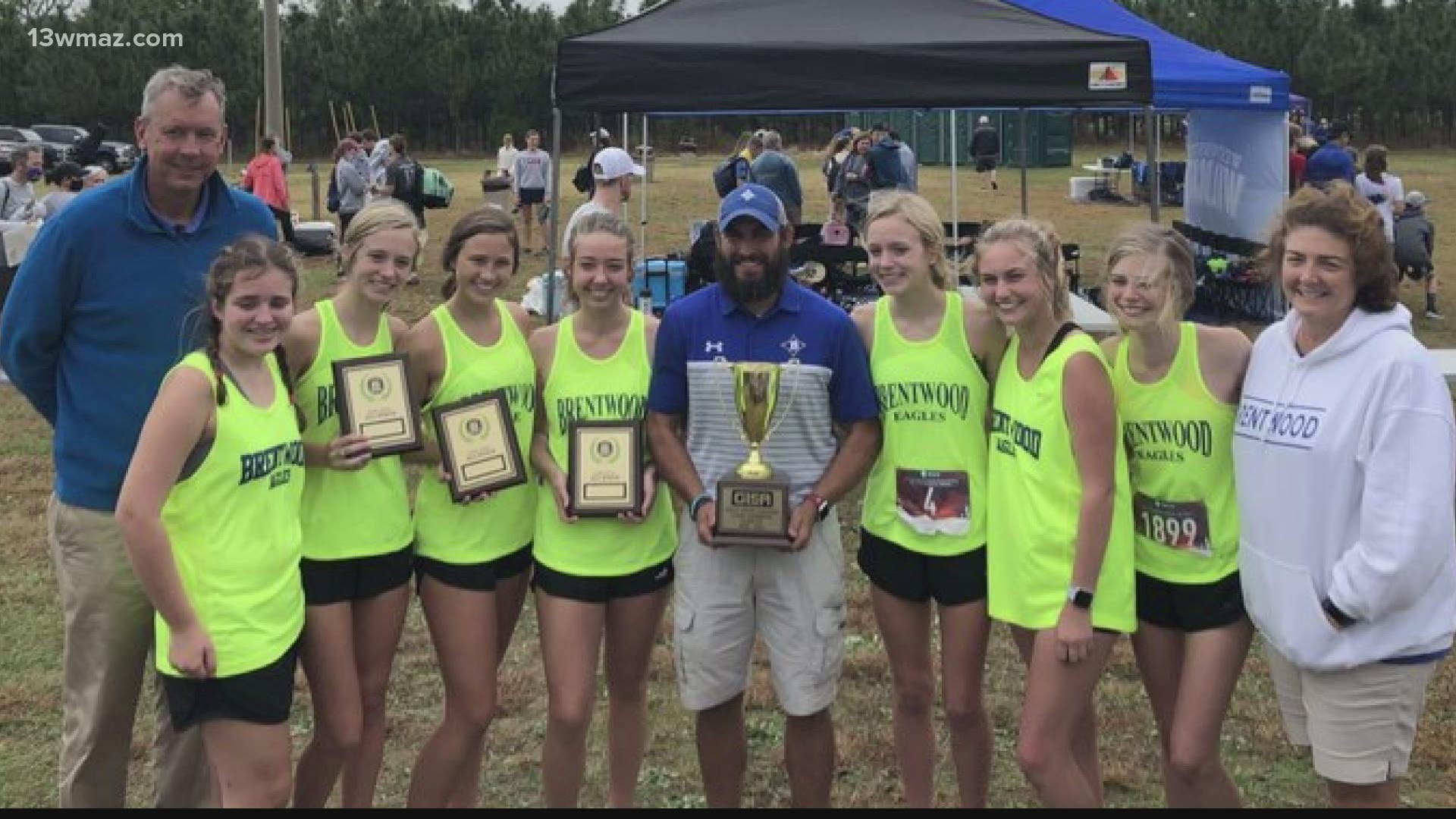 A few Central Georgians will bring back some hardware from the GISA and GHSA cross country state championships held Friday and Saturday.

Other notable performances over the weekend: