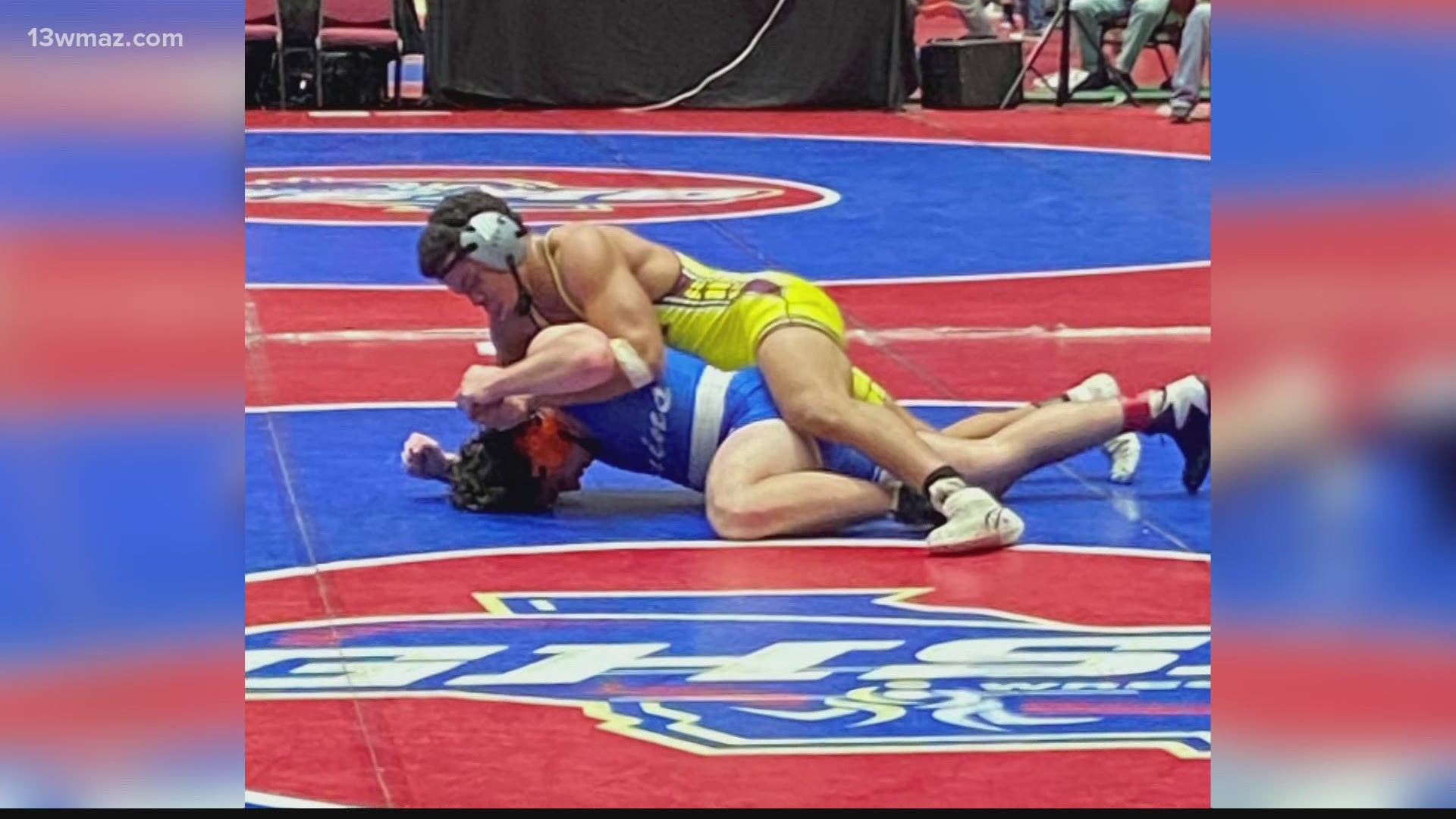 Baldwin High's captain and senior, Catherine Mullis set a record earlier this year being the first female at Baldwin High School to have reached 100 wins. She can add state championship to her list of accomplishments after Mullis claimed the 132 weight class for all GHSA girls with a win over Genevieve An from Kennesaw Mountain by fall. Mullis improved on her 2020 second place finish.

From West Laurens High, junior Chase Horne is now a three-time AAAA state champion at 285 pounds. Horne had an undefeated 49-0 record in 2020-21 and took down Dougherty County's Devoris Calvin for the state title.

Horne is the top high school heavyweight wrestler in the country and will wrestle for the NC State Wolfpack after he graduates. Fellow Raider Greyson Clark finished second in the 170 pound division and the Raiders finished the season in fourth place in AAAA.

From the AAA classification, Central's heavyweight Adam Lamar was undefeated on the season in the 285 division before being challenged by Jaxx Night of Sonoraville. Lamar jumped out to an 7-0 lead on the scorecard before falling to Night by pin.

The recent Hutchinson Community College football signee made the finals his sophomore season, finished fourth overall in 2020 and now boasts a runner up medal in the final match of his high school career. 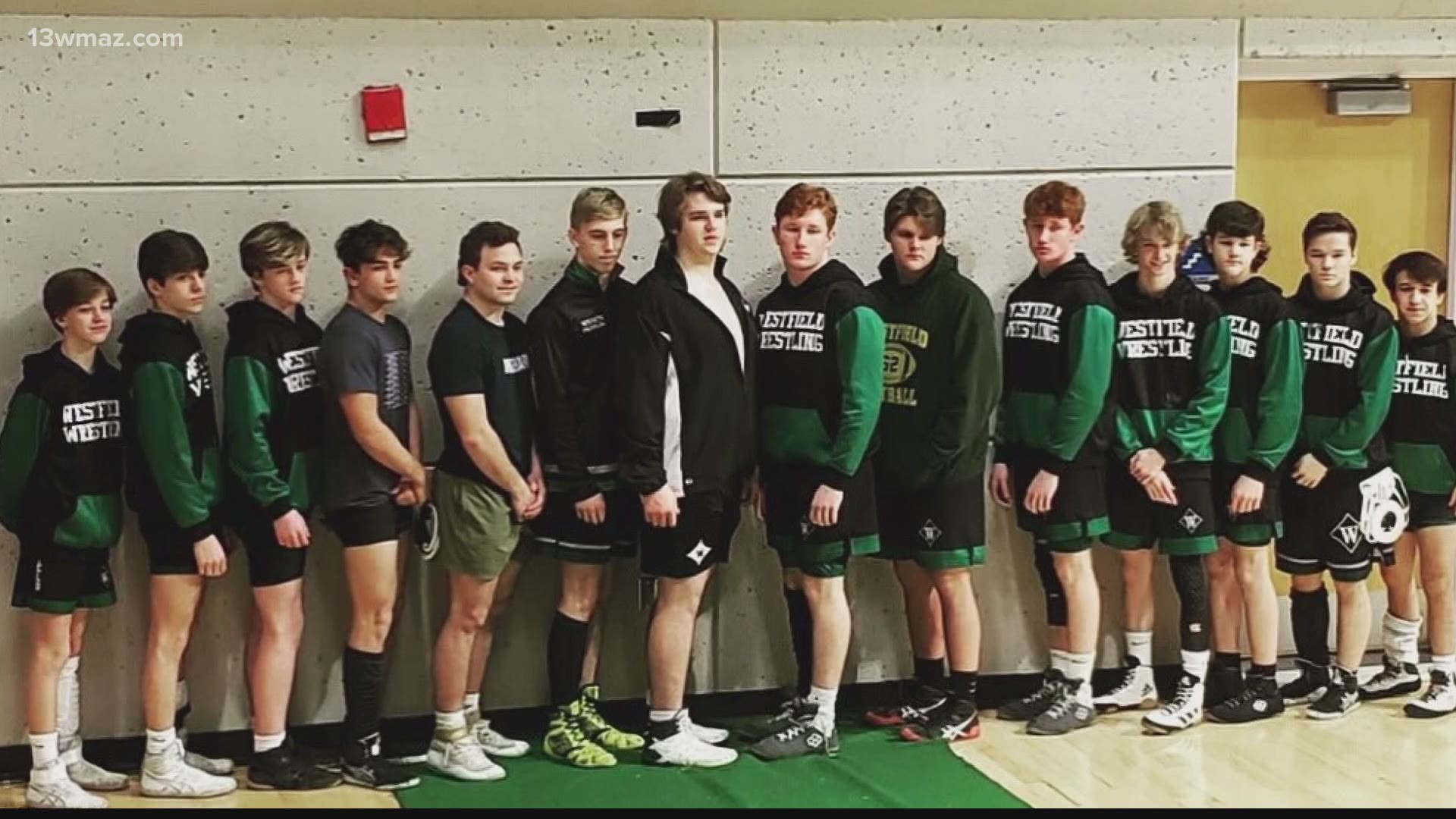