Mathis played in four games this year for the Bulldogs, including getting the start in the season-opener at Arkansas. 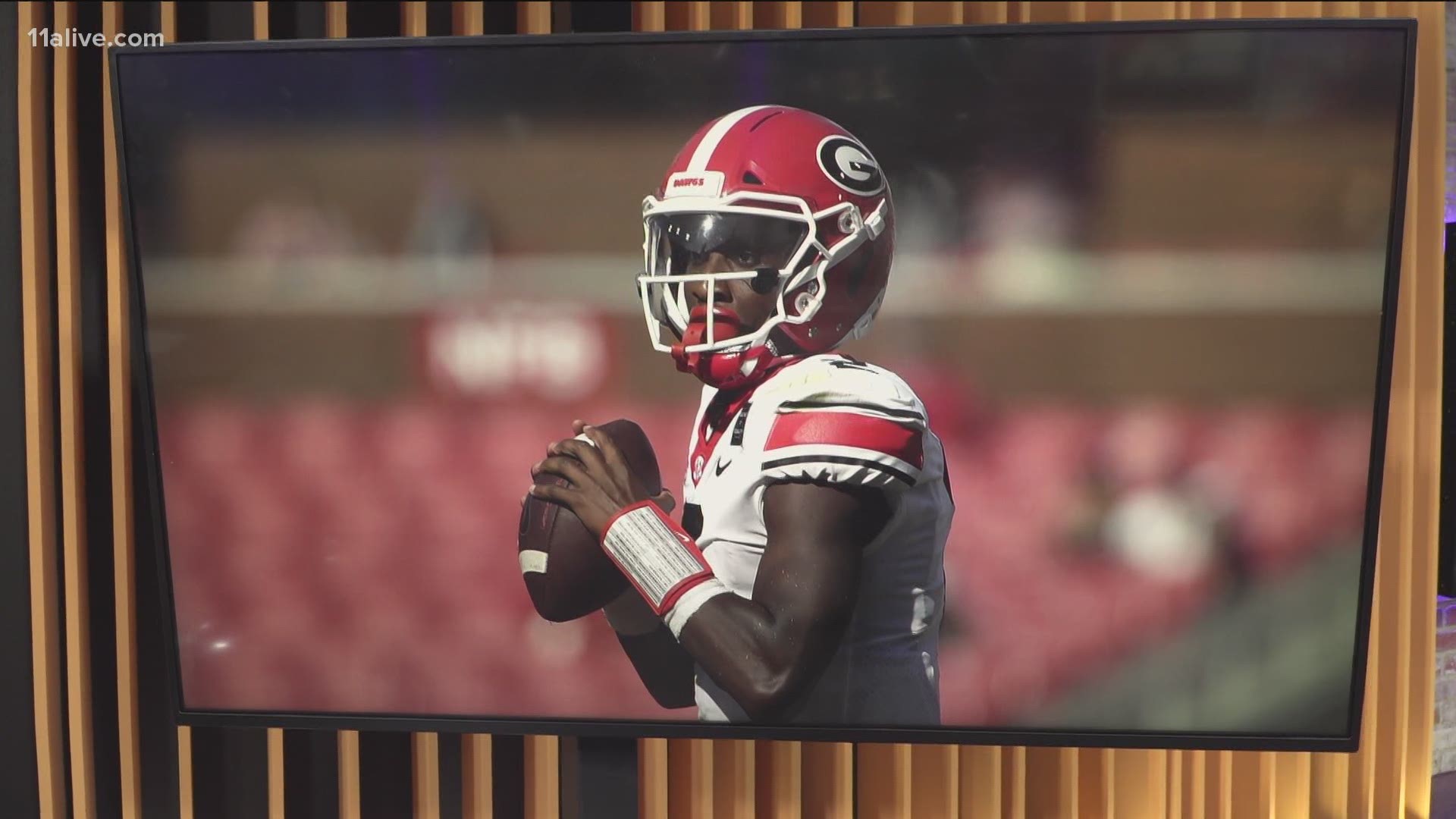 ATHENS, Ga. — Redshirt freshman quarterback D’Wan Mathis is no longer with the Georgia football team and is expected to enter the transfer portal, UGASports has confirmed.

Dawgs247 was first with the information.

The news does not come as a surprise.

Mathis played in four games this year for the Bulldogs, including getting the start in the season-opener at Arkansas. However, he never got on track.

The Michigan native, who underwent brain surgery to remove a cyst in May of 2019, completed just 12 of 30 passes for 89 yards, with one touchdown and three interceptions. He also rushed 18 times for 17 yards.

Another source also confirmed that Mathis was not at practice this week.

In last week’s game against Mississippi State, Mathis did not warm up before the game, with Carson Beck repping with the third team.