UGA quarterback opts out of 2020 season 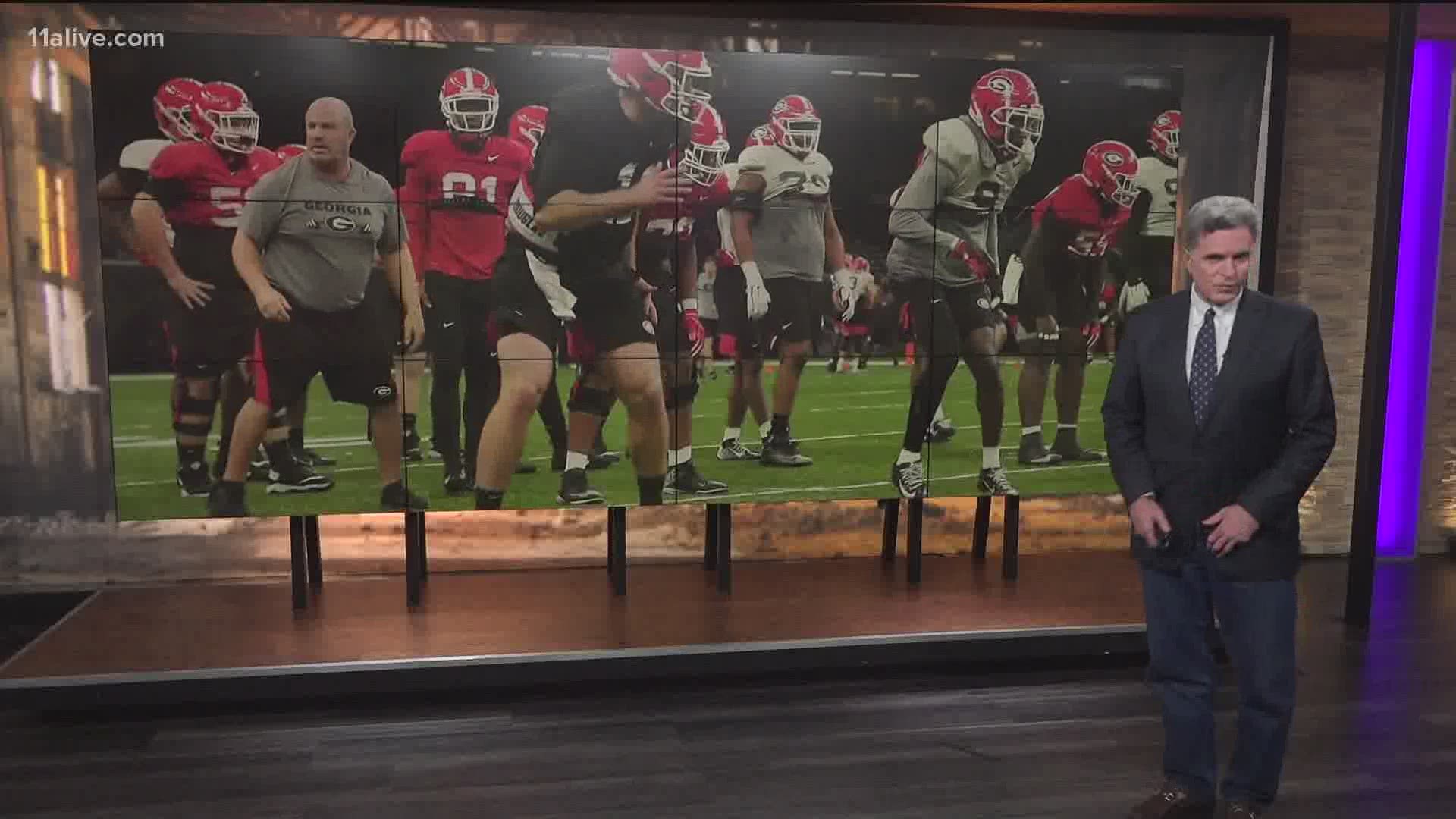 ATHENS, Ga. — Jamie Newman’s Georgia career will conclude without him ever taking a snap for the Bulldogs.

On Wednesday, the grad transfer from Wake Forest decided to opt out for the 2020 campaign, per our sources. His decision comes just four days after taking part in Georgia’s first scrimmage last Saturday.

Newman was competing for the starting job at quarterback with Southern Cal transfer JT Daniels, despite still not being cleared for contact, and was the presumed leader in the clubhouse to be the starter for the 2020 season opener Sept. 26 at Arkansas.

Newman, who arrived in Athens in January, was expected to be the starter after passing for 2,868 yards and 26 touchdowns during the 2019 season for the Demon Deacons. He also ran for 574 yards and six touchdowns.

His decision also comes less than a week after offensive coordinator Todd Monken praised the North Carolina native for “having a better arm” than he might have thought.

“One of the guiding principles of both the SEC and UGA return-to-play protocols has been the health and safety of our student-athletes. We have emphasized continually that any student-athlete who decides to opt-out because of health and/or safety concerns related to COVID-19 would be fully supported to include honoring scholarships, access to academic facilities, etc., and would remain in good standing with the team. While we will miss him being part of our program, I fully support Jamie’s decision and we will continue to regard him as a Georgia Bulldog. Certainly we wish him nothing but the best in his quest for an NFL career and he knows he will always have a home at UGA.”

Now, Daniels will compete with redshirt freshman D’Wan Mathis, true freshman Carson Beck and junior Stetson Bennett for the starting job, although the former’s previous experience almost certainly vaults him to the top.

Originally out of Santa Ana, California's Mater Dei High, Daniels signed with USC in the Class of 2018 and played a full season during his freshman year. Upon returning for his sophomore year, he subsequently suffered a torn ACL and was replaced by Kedon Slovis.

For his career, Daniels was 241 of 397 for 2,887 yards prior to his injury. He also threw fifteen touchdowns and eleven interceptions during that time.

In high school, Daniels was initially rated as the nation's No. 1 overall prospect in 2019 before reclassifying to the Class of 2018. He was the No. 4 player in that class, behind fellow five-star prospects Trevor Lawrence and Justin Fields.