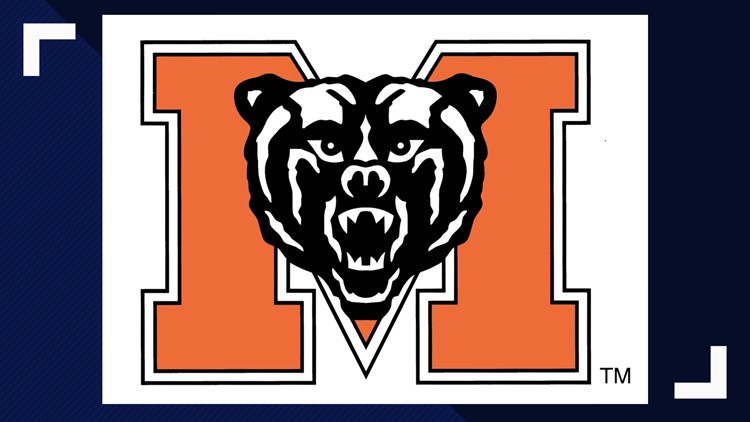 The Mercer football team was originally scheduled to have a bye week after opening their season this past Saturday, but they have actually added another road game to their season because of Hurricane Dorian.

The Bears will now take on Presbyterian, another FCS team, in Clinton, South Carolina this Saturday.  Presbyterian had their season opener with Stetson this past weekend cancelled because of the storm.

Both teams were off this week which allowed these schools to add this game to their schedule.

The game will kick off at 2 pm.