It's been five years since Mercer beat Duke in the NCAA tournament in 2014. Journalist Daniel Shirley followed the team that year and wrote about the experience. 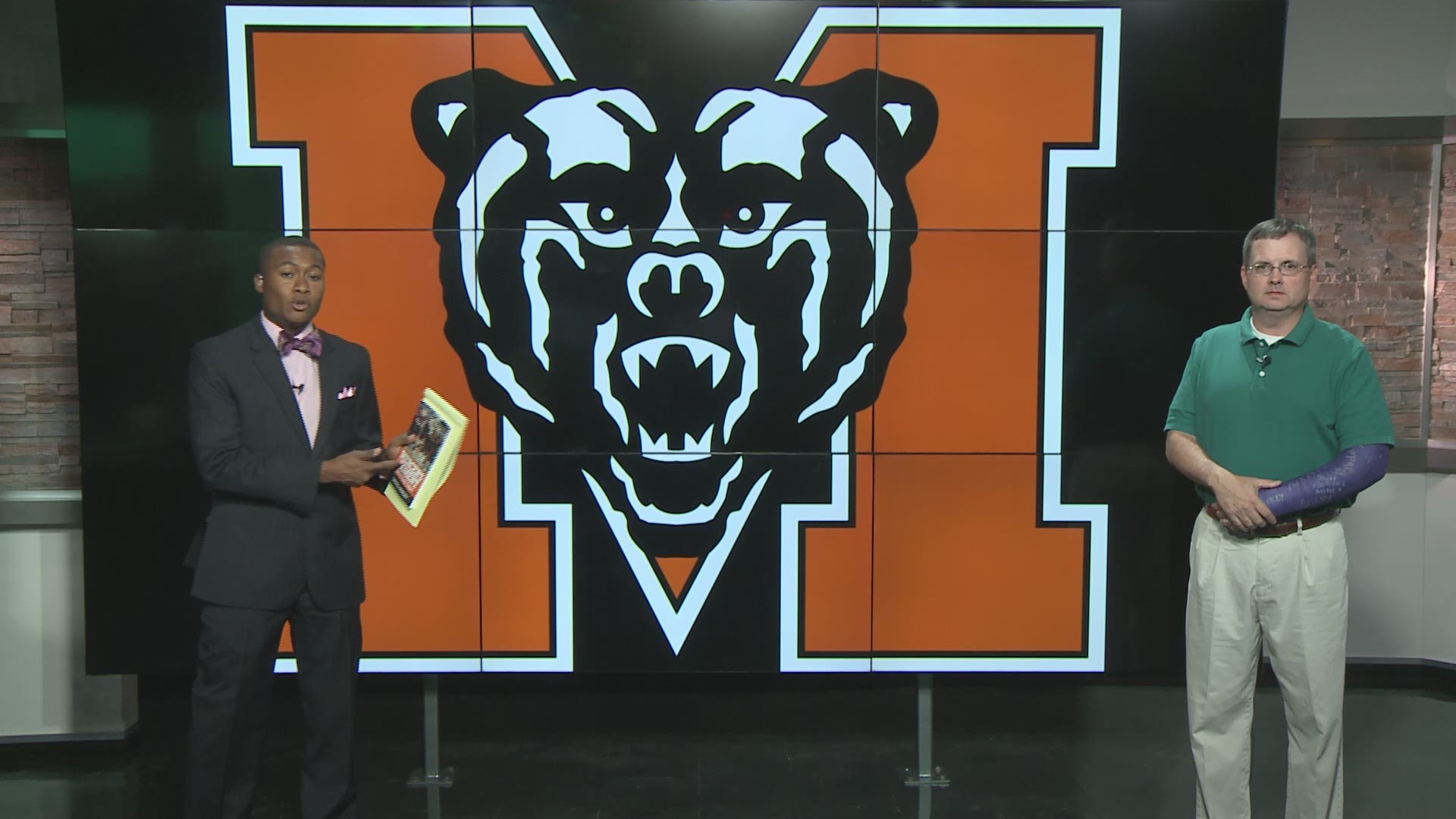 MACON, Ga. — Five years ago, one of the biggest upsets in NCAA Tournament history happened in Raleigh, N.C. when Mercer University beat Duke University on the hardwood. Longtime Macon journalist and current managing editor of The Athletic Atlanta, Daniel Shirley, followed the team that whole year. He wrote a book detailing the team's journey to March Madness legend. I spoke to Shirley about the experience Sunday afternoon.

AVERY: Here alongside Daniel Shirley, author of the book Mercer's Moment: Mercer Beats Duke. Daniel, obviously a huge, historic win. What can we expect out of this book?

DANIEL: A lot of interesting stories in that book. A lot of things that people don't know about that team. Everybody knows that Mercer beat Duke and that they beat Florida Gulf Coast to get there, but how they got there. All the disappointments that led them to the senior year for those seven seniors that were on the team. Then that season all the special moments part of that season. Then a couple of tidbits that you might not know. I'll tease one about their jerseys that they wore in the game against Duke. I won't give it away, but really interesting stuff that even I didn't realize and I covered that team the whole season.

AVERY: What sticks out to you about that group. What made them so good?

DANIEL: I think just the closeness of that group and the cover of the book is a shot of the group. It's just that group and what they were able to accomplish. How many times they had come up short, where they were close to getting to the NCAA tournament and they couldn't get it done. The determination of those seven seniors to lead them to the tournament.

AVERY: You mentioned those seven seniors, Coach Bob Hoffman, obviously a legend at Mercer. What was the process of getting all those folks together to get this put together?

DANIEL: Doug Pearson is a friend of mine. He's the Dean of Students over at Mercer and about a year ago he said, 'Hey, we need to do a book about that team. It's been five years,' or it will be five years when it comes out. I said 'Yeah, that's a great idea.' I went to talk to Coach Hoffman, he loved it. We got in touch with all of the players, or all of the seniors and then T.J. Hallice as well, who was a junior on that team. We talked to all those guys about it and they all loved the idea. Spoke to everyone of them for a few hours and got everything done. Then I got into writing it. It's a thrill to do it. If you were around here during that time, you'll remember that team and what that team accomplished.

You can find Shirley's book on MUPress.org, Amazon or Google. It costs $20.