Mercer basketball seniors up for award

Ross Cummings, Shannon Titus and Jada Lewis are all candidates for the NCAA's Senior C.L.A.S.S. award 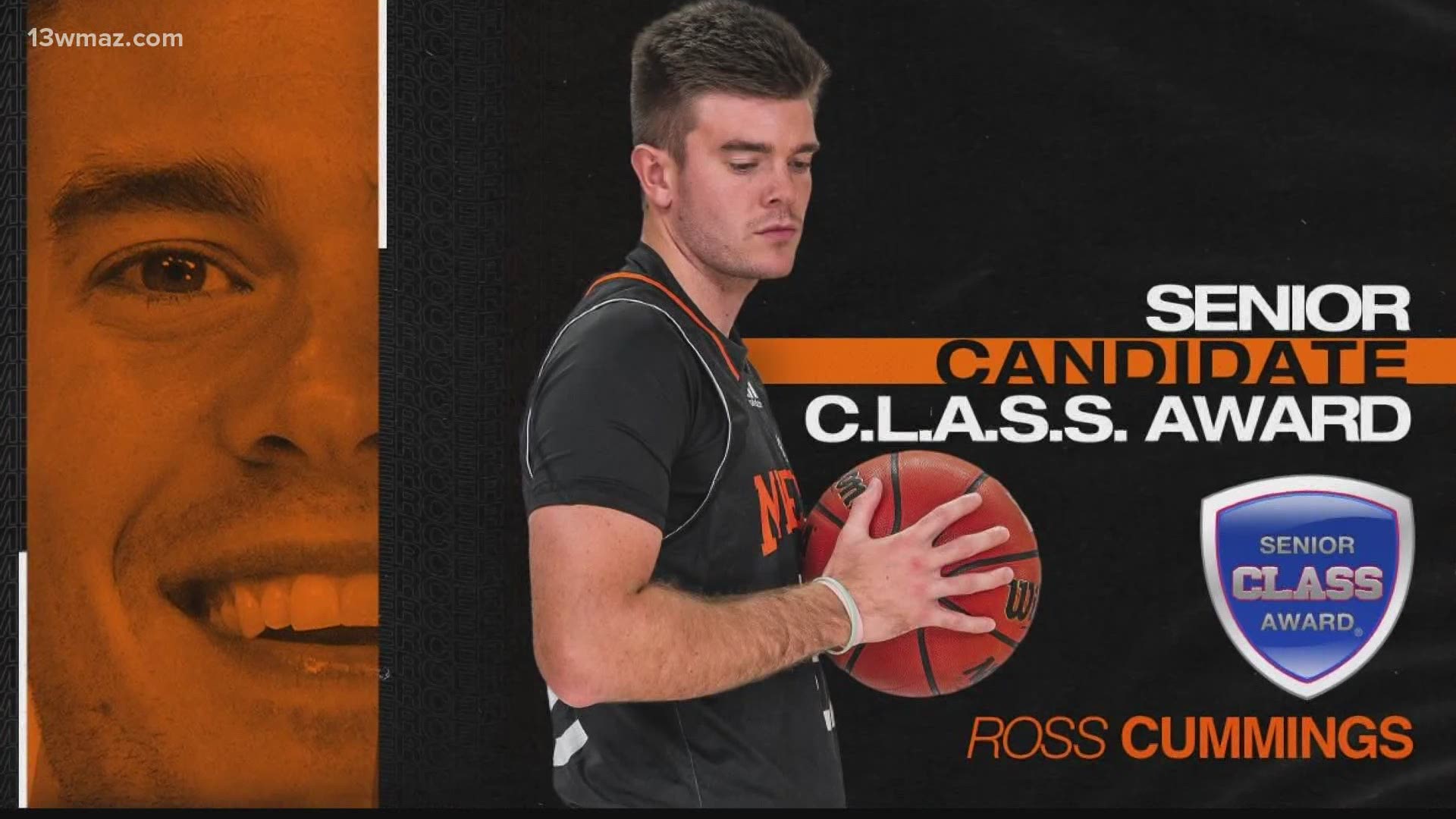 MACON, Ga. — Three senior Mercer basketball players are up for awards this springs. The men's team's Ross Cummings and the women's team's Jada Lewis and Shannon Titus have all been nominated for the NCAA's Senior C.L.A.S.S award.

Only 30 seniors on the men's and women's sides are nominated. The current list of 30 Senior C.L.A.S.S. Award candidates will be narrowed to ten finalists in late February and placed on the official ballot. Ballots will be distributed through a nationwide voting system to media, coaches and fans, who will then select the candidate who best exemplifies excellence in the four C’s of community, classroom, character and competition.

The winner will be announced during the 2021 NCAA Men’s Final Four.