The NCAA has handed down stiff penalties against Mercer University's athletic department for improper payments to a women's cross-country runner. 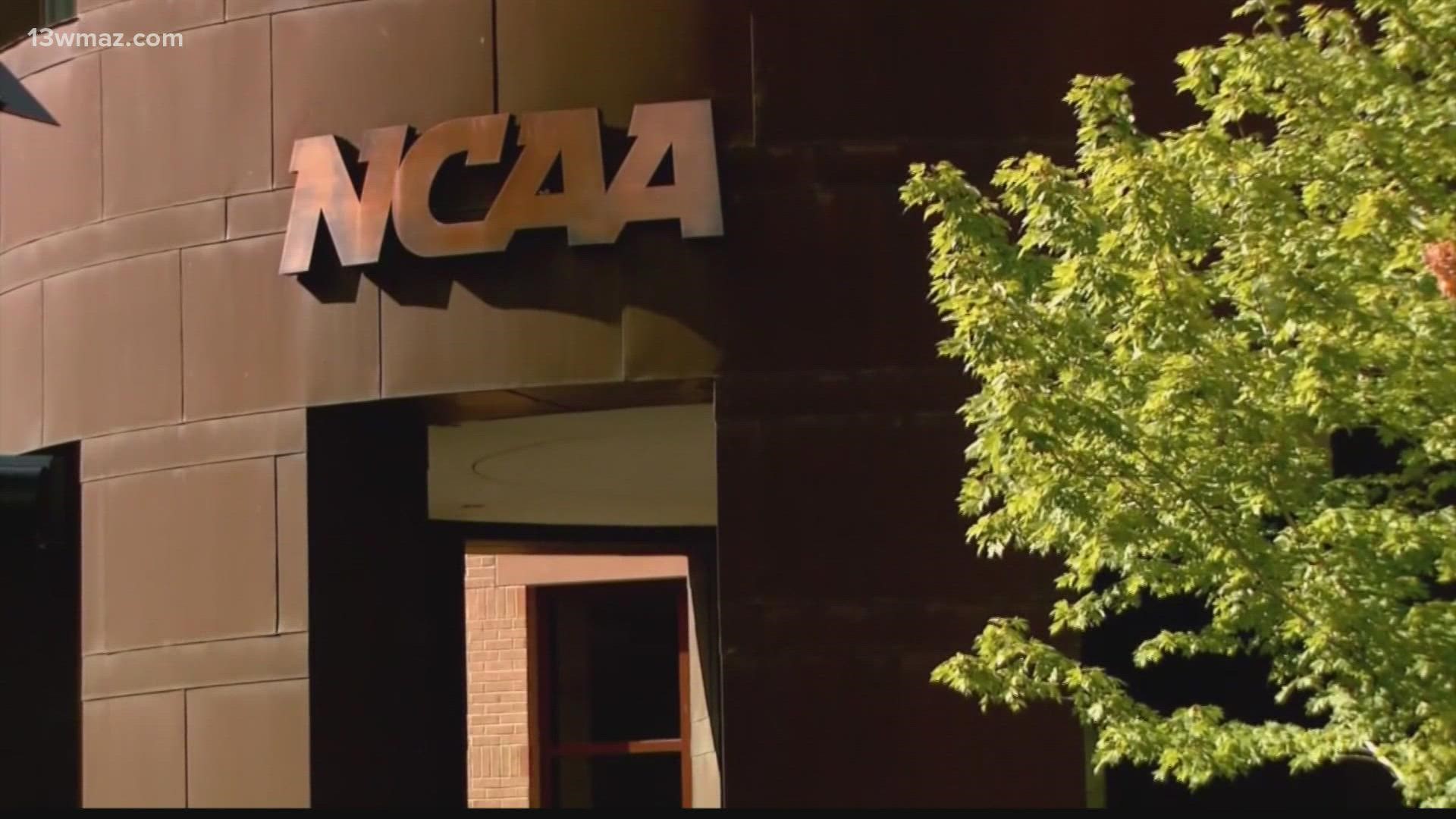 MACON, Ga. — The NCAA has handed down stiff penalties against Mercer University's athletic department for improper payments to a women's cross country runner.

According to the school, it happened in 2018 and 2019 as the school recruited the international runner.

The NCAA says team coaches paid her more than $1,300 in gifts, tickets, and lodging.

The woman was allowed to take part in practices before she was officially enrolled, and a former assistant coach reportedly told team members not to tell the truth to outside investigators.

The NCAA calls that a Level 1 ethical violation against Mercer and the assistant.

Penalties include three years probation, a one-year postseason ban, a fine, and limits on scholarships and recruiting.

"Mercer University has worked hard to develop a strong culture of compliance with NCAA regulations. As a result of this culture, the University in 2019 uncovered a violation of NCAA regulations in its women’s cross-country program on the very same day it took place. Its compliance staff met with the coach who was guilty of the violation, formally reprimanded him, reported the violation to the NCAA, and further warned him that a future violation would be grounds for termination. The coach nonetheless continued his course of conduct, lied to University investigators, and insisted that his student-athletes conceal what was taking place from the University, a demand that they thankfully ignored. The University uncovered his concealment within a matter of weeks, removed the coach from his coaching responsibilities, reported the situation to the Southern Conference, completed its investigation, and after conducting a full forensic audit of the program submitted a final report to the NCAA – a process that was completed within a single academic year.

"Today the NCAA has properly found that the coach’s unsuccessful effort to deceive University investigators was a Level 1 infraction. However, the University strongly disagrees that it must also be found guilty of this infraction, and equally culpable as the former coach, even though the University exercised appropriate institutional control over the program and successfully uncovered his attempted concealment. The University also strongly disagrees with the NCAA’s conclusion that it failed to adequately monitor the women’s cross-country program, even as the NCAA acknowledged and applauded the University’s initial compliance efforts and despite the fact that its monitoring efforts uncovered what was occurring the very day the misconduct began and further uncovered within a matter of weeks the scheme to conceal ongoing misconduct."