The decision stems from violations made in 2018 and 2019. Both the head coach and assistant coach have been fired since. 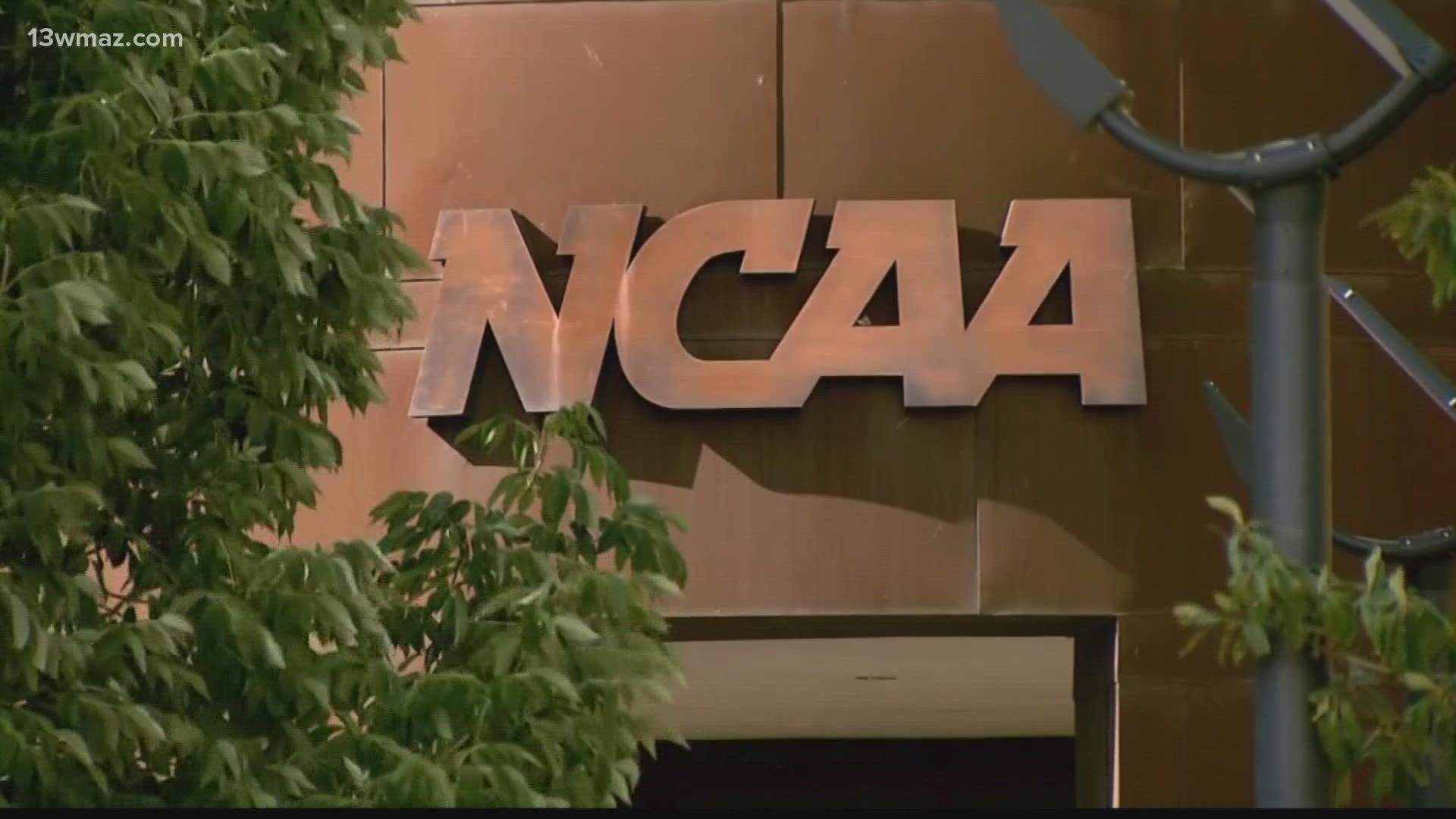 Although the violations happened back in 2018 and 2019, the program will have to pay now.

In a press call, Dave Roberts, chief hearing officer of the this NCAA infraction panel, explained the decision to pass down punishments to both the women's cross country and track and field teams at Mercer.

"The violations in this case occurred when an international prospect in women's cross country was required to enroll mid-year at Mercer to satisfy enrollment requirements."

The decision, a 33-page document adds detail, saying this international prospect was brought in by coaches during recruiting.

During that time, coaches paid her more than $1,300 in gifts, tickets, and lodging.

The document says the woman was also told to live with two other student athletes rent-free, but Mercer University soon caught wind of it.

"The school informed her that she would need to pay rent to the two students with whom she had been living. The school also agreed to provide her with free hotel stay by means of an official visit," says Roberts.

All of the violations are considered Level 1, which includes penalties such as three years of probation, a 1-year postseason ban for women's cross country, a reduction in total number of scholarships, and more.

"The school also did not self-report the violations until July of the following year. By that point, the prospect had already enrolled and competed in the spring term and would go on to compete in the fall term."

That former head coach and assistant coach were fired in 2019, and a new head coach was hired that year.

Neither the NCAA nor Mercer name the former coaches and player included in the allegations.

"Mercer University has worked hard to develop a strong culture of compliance with NCAA regulations. As a result of this culture, the University in 2019 uncovered a violation of NCAA regulations in its women’s cross-country program on the very same day it took place. Its compliance staff met with the coach who was guilty of the violation, formally reprimanded him, reported the violation to the NCAA, and further warned him that a future violation would be grounds for termination. The coach nonetheless continued his course of conduct, lied to University investigators, and insisted that his student-athletes conceal what was taking place from the University, a demand that they thankfully ignored. The University uncovered his concealment within a matter of weeks, removed the coach from his coaching responsibilities, reported the situation to the Southern Conference, completed its investigation, and after conducting a full forensic audit of the program submitted a final report to the NCAA – a process that was completed within a single academic year.

Today the NCAA has properly found that the coach’s unsuccessful effort to deceive University investigators was a Level 1 infraction. However, the University strongly disagrees that it must also be found guilty of this infraction, and equally culpable as the former coach, even though the University exercised appropriate institutional control over the program and successfully uncovered his attempted concealment. The University also strongly disagrees with the NCAA’s conclusion that it failed to adequately monitor the women’s cross-country program, even as the NCAA acknowledged and applauded the University’s initial compliance efforts and despite the fact that its monitoring efforts uncovered what was occurring the very day the misconduct began and further uncovered within a matter of weeks the scheme to conceal ongoing misconduct.

Mercer is proud of its heritage of operating an intercollegiate athletics program under the highest ideals of intercollegiate competition. Our student-athletes are high achievers in our classrooms and laboratories who take the lessons learned through participation in athletics to become leaders in communities throughout the world. They regularly have the highest graduation success rate among student-athletes at the six NCAA Division I athletics programs in Georgia. Their cumulative grade-point-average typically exceeds 3.4. They have won the Southern Conference academic trophy every year Mercer has competed in the conference. And up until today, Mercer has been the only NCAA Division I institution in Georgia never to have committed a major infraction of NCAA regulations." 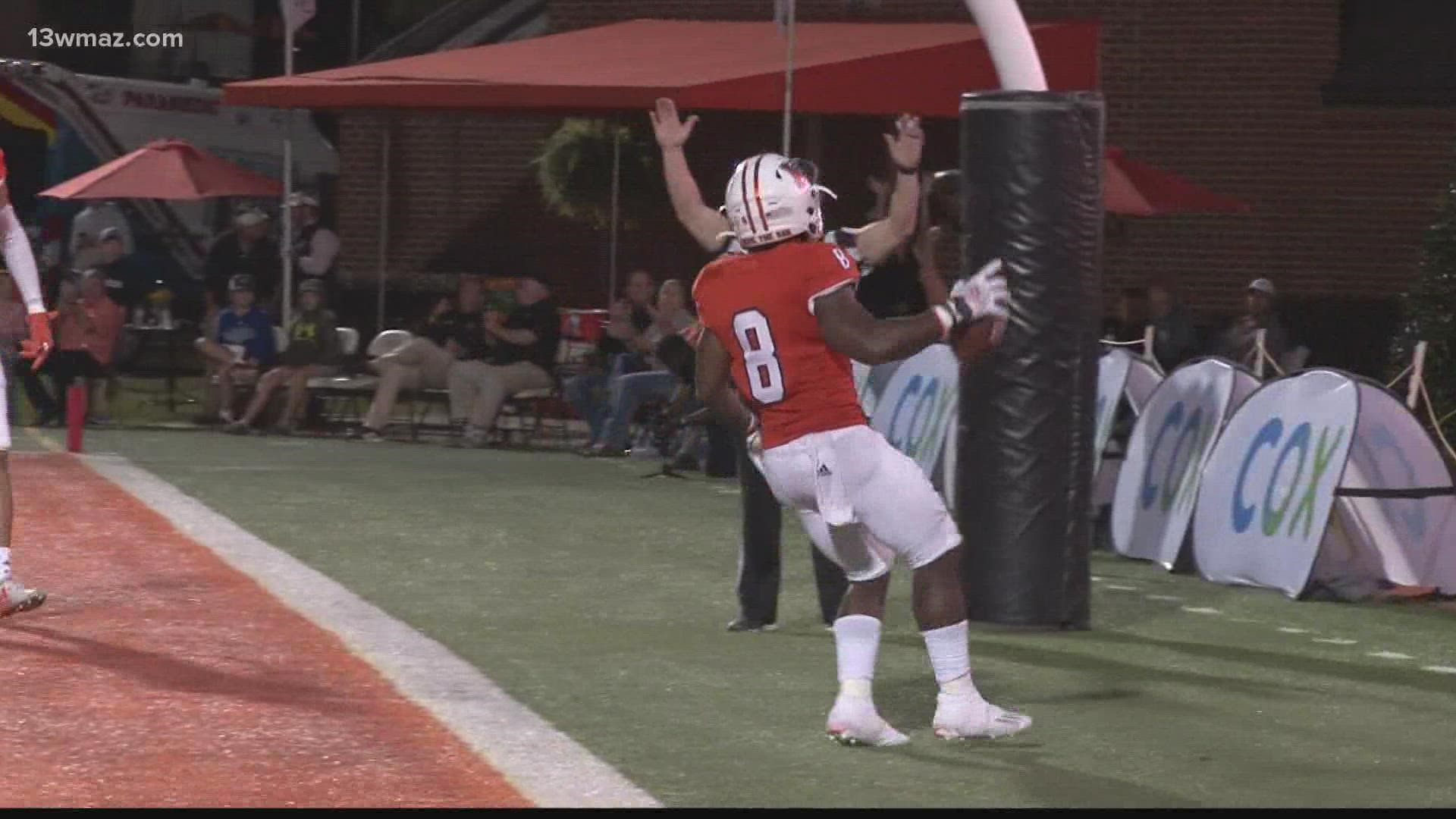 Mercer Football improves to 5-2 with convincing win over Wofford