The charge is related to an open investigation by the Athens-Clarke Police Department. 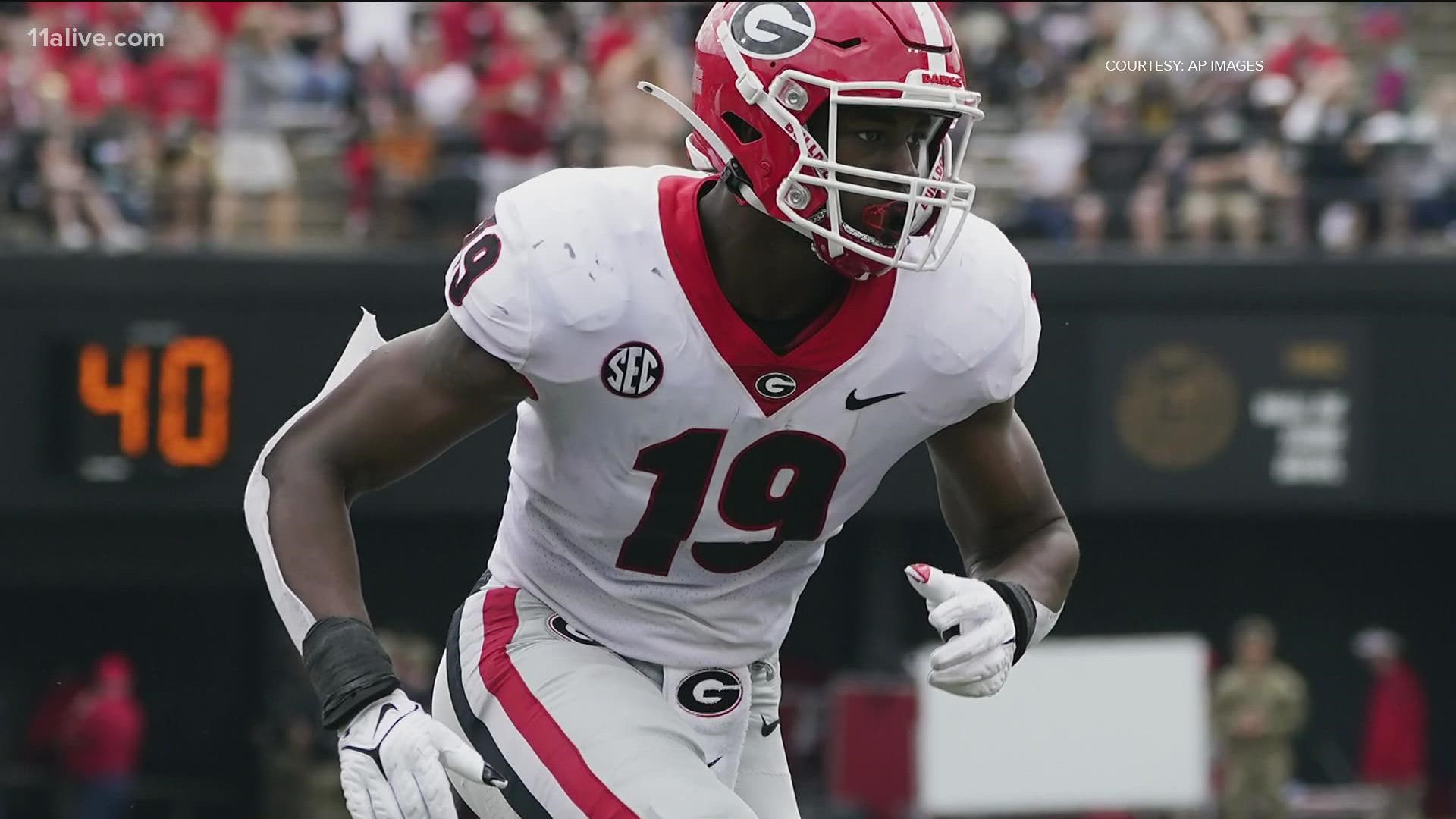 ATHENS, Ga. — Georgia linebacker Adam Anderson turned himself in to the Athens-Clarke Sheriff's office amid an investigation by the police department.

Jail records from the sheriff's office show he was booked Wednesday evening. The charge is related to an open investigation by the police department.

Anderson did not play this past weekend in the team's win against Missouri. As of Wednesday, UGA had not commented on his playing status.

RELATED: Cherokee County man accused of rape twice by 2 women was never arrested or charged with a crime

According to an Athens-Clarke County Police incident report obtained by The Associated Press, a 21-year-old woman reported the alleged rape on October 29.

"Adam voluntarily surrendered to the Athens-Clarke County Sheriff’s Office on Wednesday evening, November 10. Adam is innocent of the charge brought against him and intends to vigorously defend himself in court. He will seek release on bond. Once again, Adam hopes and prays that the UGA community and the public keep an open mind and afford him the presumption of innocence that the law demands."

On Thursday, Anderson appeared virtually before a magistrate judge who said he didn't have the authority to set bond in a case like this. Anderson's case is being transferred to a superior court judge. 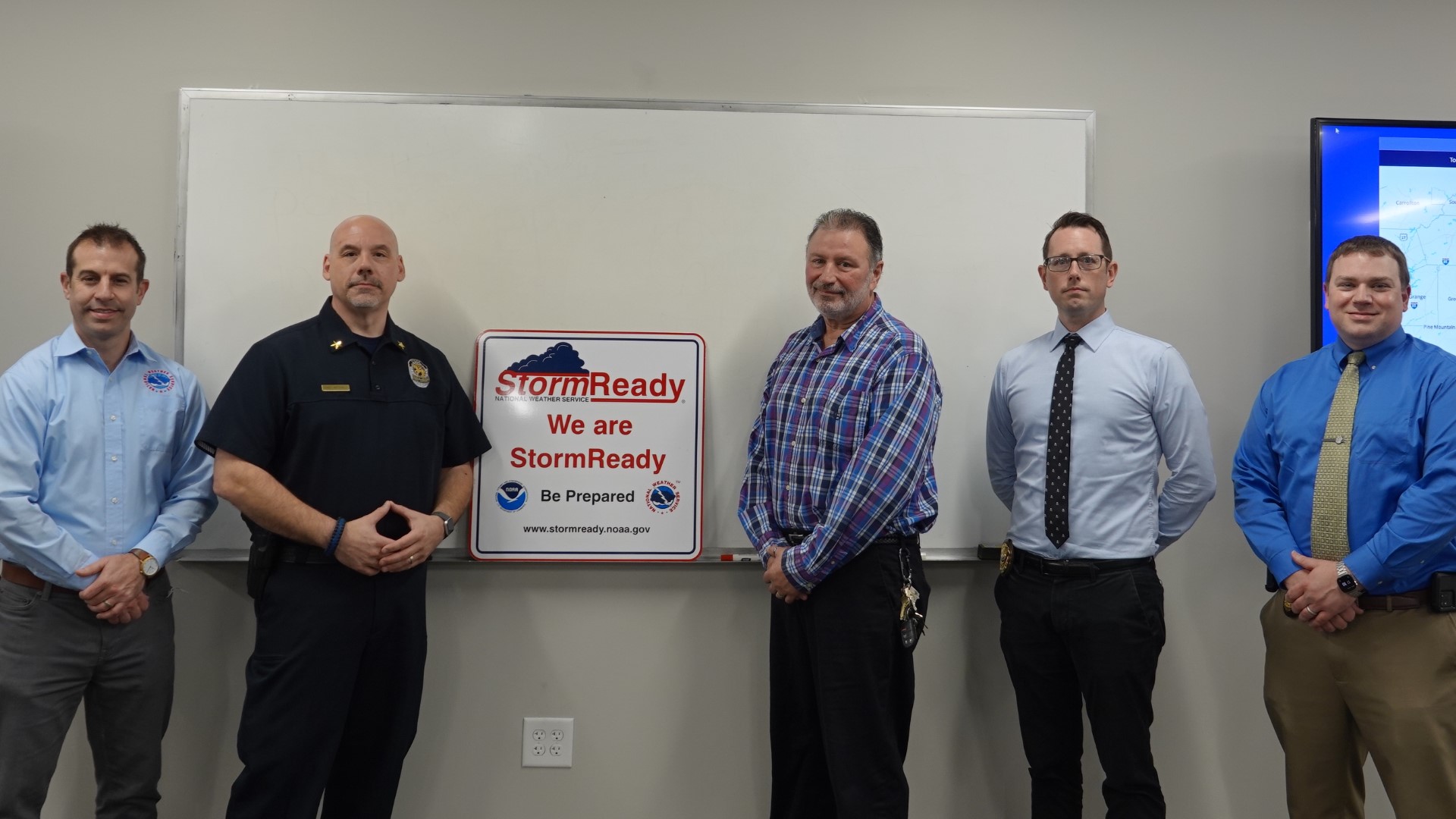