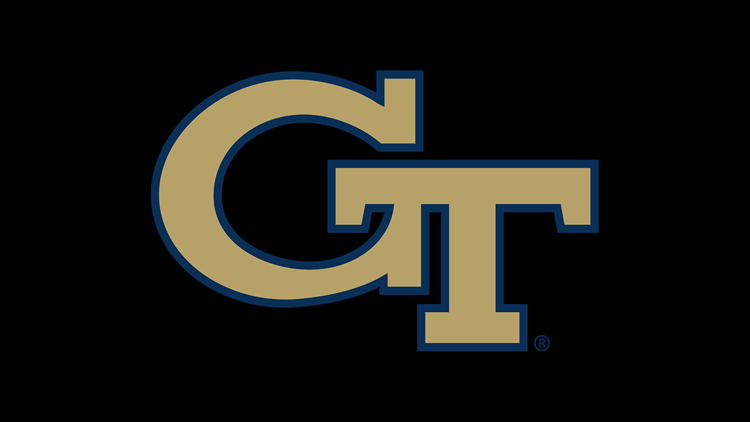 Auburn's Conor Davis reached on an error by short stop Luke Waddell and Will Holland was hit by a pitch. Thomas got two straight outs before Rankin Woley's RBI single.

Then Williams, who also had a three-run shot Friday against Coastal Carolina, delivered an 0-2 pitch over the right field fence.

Georgia Tech (42-18) must beat Coastal Carolina Sunday for another shot at the Tigers.

Thomas allowed 11 hits and struck out six batters, giving up only one earned run. Tech also scored four unearned runs in the second after an error by Williams.

Tristin English went 3 for 3 with a double and scored twice for the Yellow Jackets.