In the small town of Roberta, Coach Clyde Zachery has been running the show for Crawford County boys basketball for nearly a half-century. 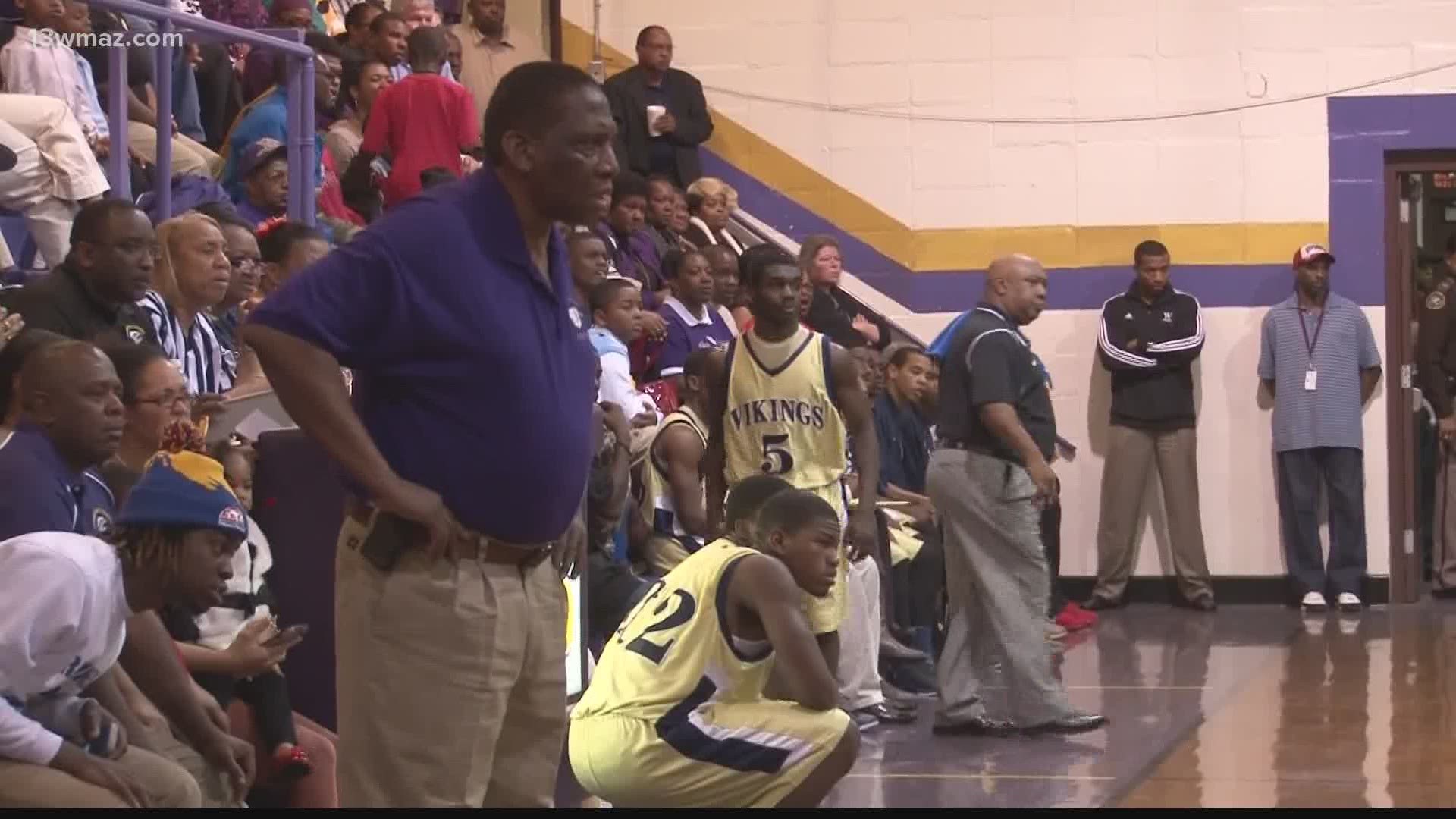 CRAWFORD COUNTY, Ga. — In the small town of Roberta, Clyde Zachery has been running the show for Crawford County boys basketball for nearly a half-century. He’s coached and mentored hundreds of student athletes along his journey for 48 years.

Zachary explains, “I’ve always loved sports, and my high school coach, Mr. Henry Seldom, became one of my role models, and as a role model, he was passionate about his players and wanted to make sure we excelled in sports and the classroom, so I wanted to follow in his footsteps to become a coach.“

Affectionately also known as “Coach Zach,“ he is not certain of his career record, but expects it to be in the 1,000-win category for varsity boys basketball. He achieved his greatest success with back-to-back state championships in the early 1980s led by Kentucky Wildcat and NBA slam dunk champion Kenny “Sky“ Walker, and again in 2014 through 2016 when the Eagles made several state championship runs but ultimately came up short of another title. However, Zachery says it’s not all about winning.

“Well, the highlight of my career is to see the young people move on to the next level and go become productive citizens,“ says Zachery, “But I will say winning the state championship was a highlight, but when I can stand back and see students go off to college or choose good, legal careers, that’s the highlight of it -- to see them do well.”

Due to COVID-19 and Zachery's concerns with his compromised health, he’s decided to walk away from the career he loves, but he has some sound advice for his replacement as well as coaches of the future.

“I’d tell them that coaching takes a lot of your time,“ Zachery says. “You have to maintain balance so the students maintain focus, not only on sports, but in the classroom. You have to be committed and enjoy what you’re doing.”

Although his retirement doesn’t become official until July 1, soon after that, the next coach hired will not be named Clyde Zachery for the first time since 1972.