Football fans will be hearing Little Richard's 'Rip It Up' this season instead of Hank Williams Jr. 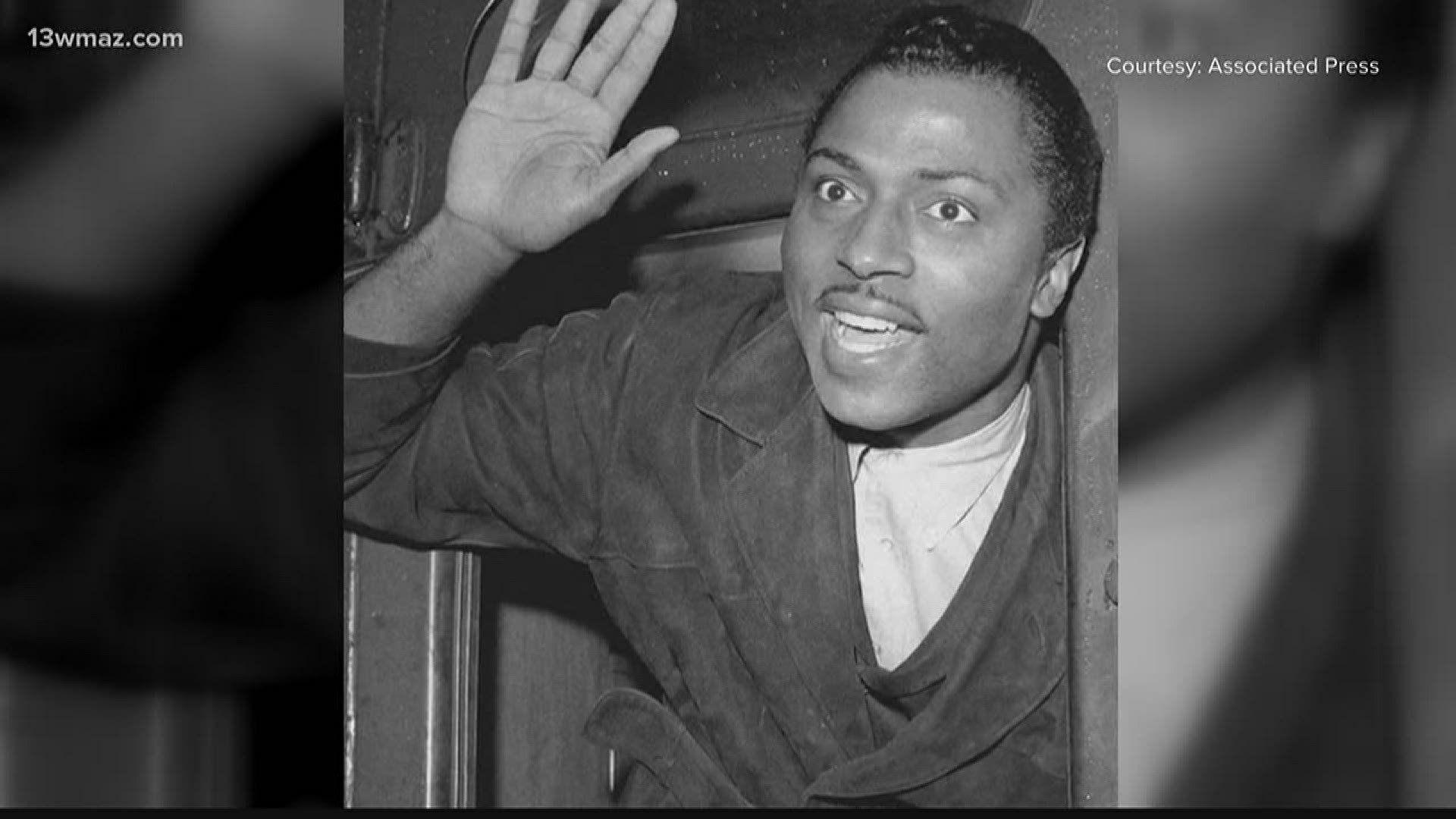 MACON, Ga. — A voice familiar to people in Central Georgia will now be played weekly as the introduction to ESPN’s ‘Monday Night Football’ program.

The Washington Post reported Tuesday night that Little Richard’s 1956 ‘Rip It Up’ will be replacing Hank Williams Jr.’s ‘All My Rowdy Friends are Coming Over for Monday Night Football.’

The network confirmed to them that Little Richard’s vocals will be used on top of a new instrumental track by Richmond, Va. band Butcher Brown.

Sports Business Daily, a reputable sports industry news site, says executives decided to switch out the songs because there will be few to no fans in the stands in most large markets due to the ongoing coronavirus pandemic.

They also said ESPN will not use footage of Penniman, who died earlier this year, and the intro sequence will instead show highlights from the teams playing that night.

The Post reports that ESPN officials have not decided if this is a single-season move or something longer term.

Little Richard, born as Richard Wayne Penniman, died in May at the age of 87.

Born in 1932, Penniman grew up in a house in Macon's Pleasant Hill neighborhood.

An Atlanta Journal Constitution article says Sister Rosetta Tharpe overheard Penniman singing before her show at the Macon City Auditorium in fall 1947 and asked him to open for her.

Then, in 1950, Penniman joined his first band – Buster Brown’s Orchestra – where he received the moniker Little Richard.

His childhood home later opened as a neighborhood resource center in March 2019.

NFL won't test for COVID-19 on game days, but will every other day