The former Furman and Mercer head coach is hired to start up the football program at Anderson University. 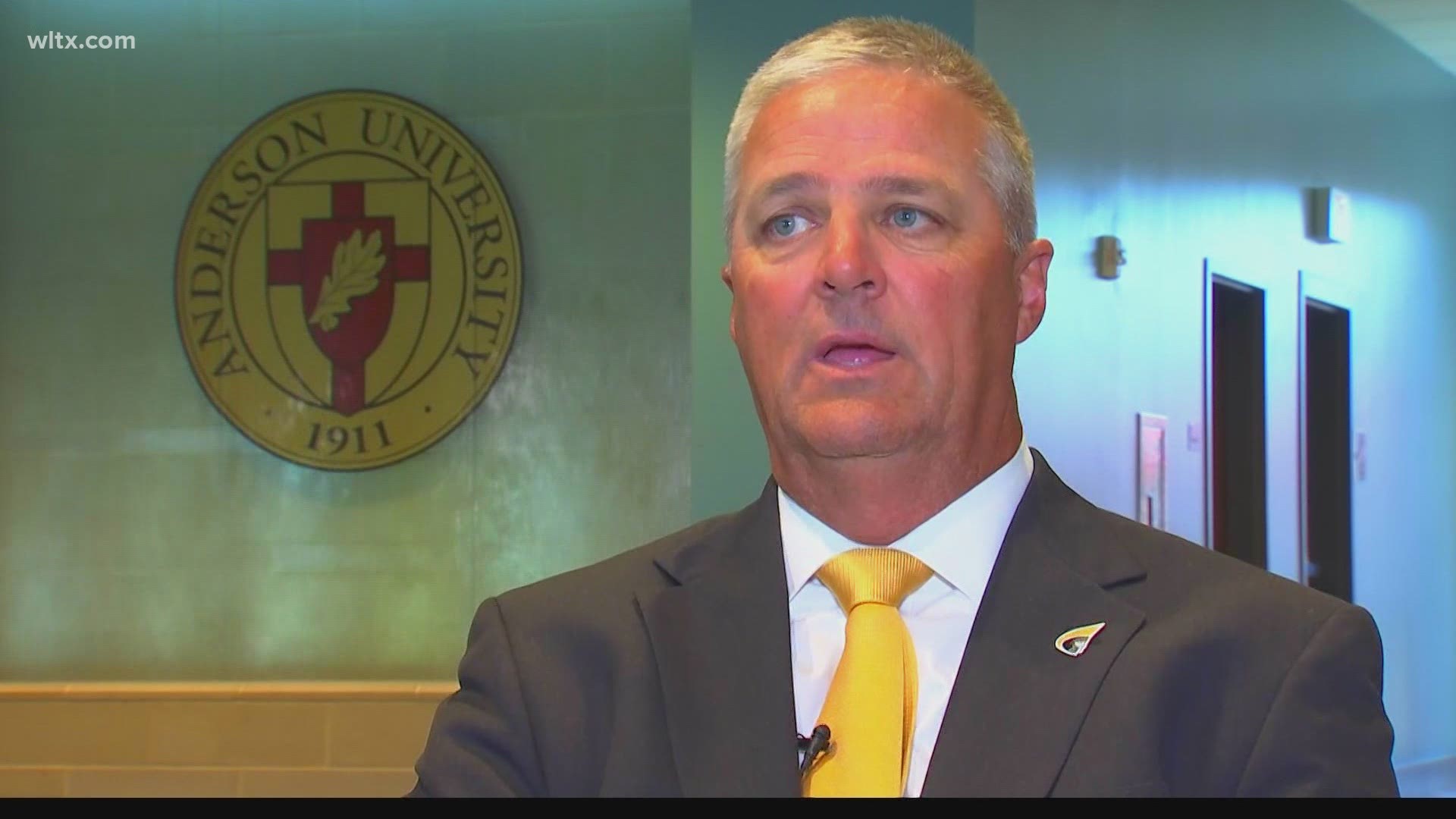 Lamb was named the head football coach at Anderson University on Tuesday which will mark Lamb's second job where he is building a program from the ground up. As the head coach at Mercer, Lamb spent seven years leading a program that had been dormant for more than 70 years.

This is a return to familiar territory for the former Furman quarterback who also spent time as a Paladin assistant before being named the head coach of his alma mater. He spent nine seasons (2002-2010) in that capacity where he led the Paladins to four trips to the NCAA Division I-AA playoffs.

After resigning after the 2010 season, Lamb was not out of work for long as he was hired by Mercer in 2011. Two years later, Lamb and his new program were on the field and he led the Bears to 10 wins, an NCAA record for the most wins by a collegiate football program in its first season.

Lamb was at Mercer from 2013-2019. This past season, he served as an assistant on the Louisiana staff under his former Furman quarterback Billy Napier.

Now he is back to leading his own program and after nearly 40 years on the FCS level, Lamb will be on the Division II level with Anderson University which is aggresively putting together an athletic fundraising campaign leading up to its first season of competition in 2024.

In the meantime, Lamb will use his extensive ties to the Palmetto State and Georgia to start recruting players to the Upstate school. 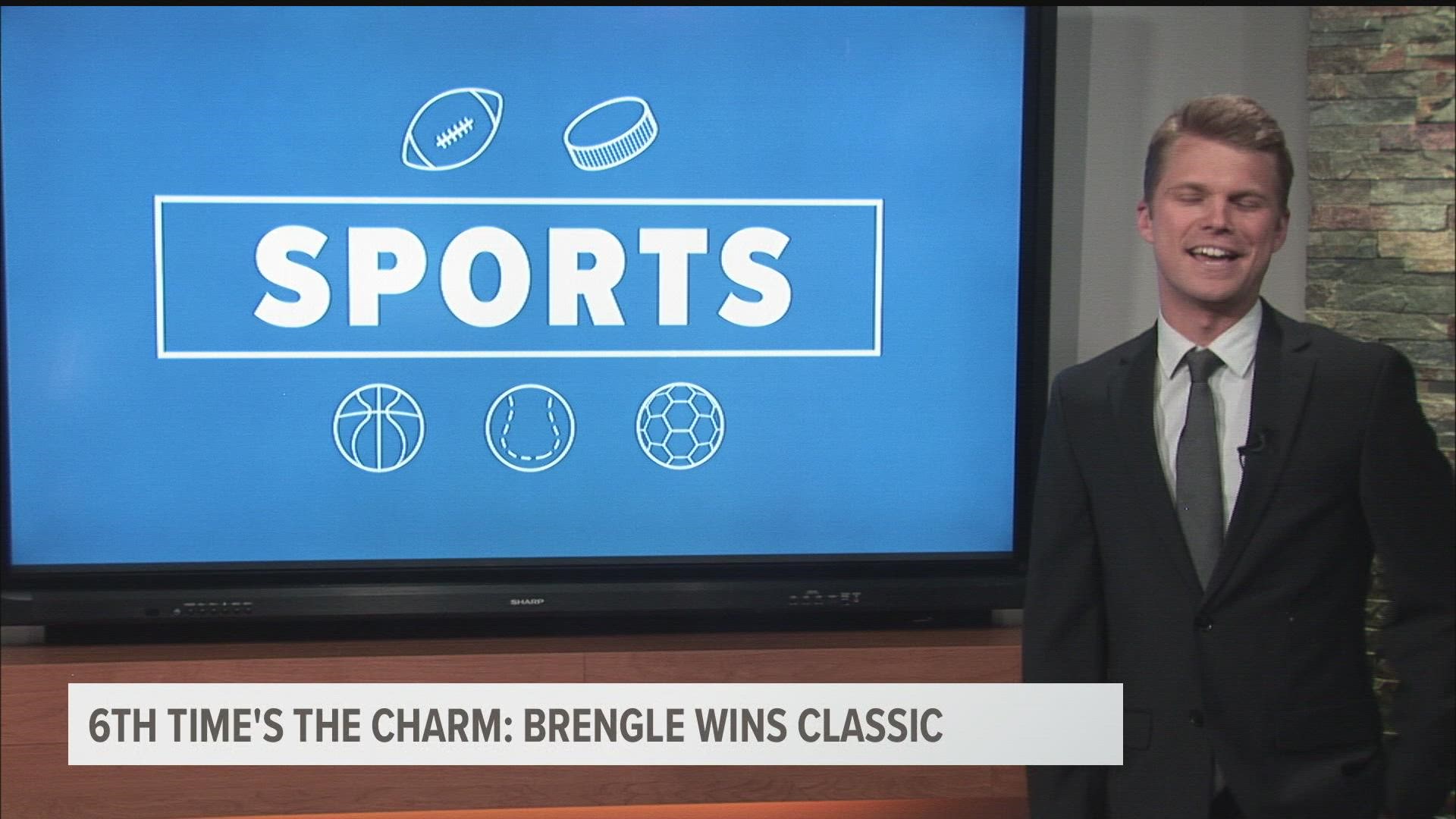