Former Atlanta Braves give their thoughts on 2021 team 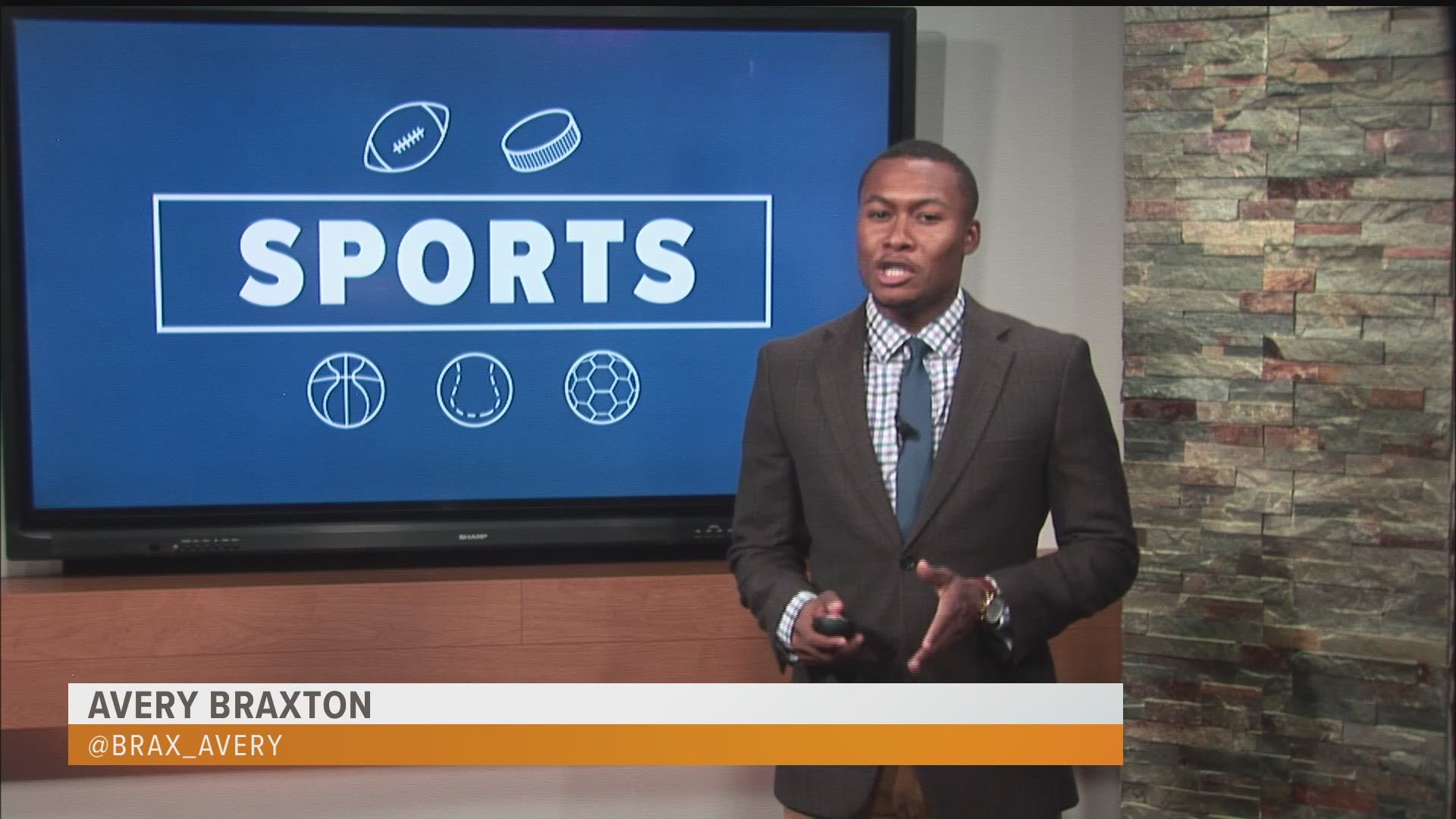 MACON, Ga. — It's always important to listen to the wisdom of those before us. Who better to ask about the Atlanta Braves than former Braves? The Atlanta Braves are under .500 through the first 47 games of the year. Some fans are panicking, but former Braves Brian Jordan and Tom Glavine say have no fear.

Jordan and Glavine were in Macon over the weekend for the Georgia Sports Hall of Fame induction and gave their thoughts on the current roster.

"Well the Braves have so much young talent and Acuna is probably one of the best players to watch," said Jordan "I would pay to watch him and Mike Trout and Albies is another talented guy. I think the future is bright for Atlanta if we could just stay healthy."

Glavine added that it takes some time for squad to find their rhythm, even through the first 45 games or so.

"I know they've been a little bit up and down. It's been a little bit of a struggle. It's still early and I know people don't like hearing that but it's true in baseball," Glavine said. "Baseball is such a long year. You really don't know what you have until about 60 games and then you get a feel for who you are."

Pitching has been a concern for the Braves after injuries to Mike Soroka, Touki Toussaint and Huascar Ynoa and the bullpen hasn't been great, but Glavine preached caution.

"I think they're starting pitching as it continues to get healthier will be just fine. The bullpen look, there's a lot of changes out there. I think some guys obviously have to prove themselves a little bit more. I've got no doubt that they've got the talent to win their division and make a deep run in the playoffs. They just have to stay healthy and continue to get better," Glavine said.

The Braves did look good in their series with the Pittsburgh Pirates, winning three games to one. That included an offensive explosion of 20 runs on Friday and a combined seven runs allowed in four games.