Reaves was an All-State selection in high school 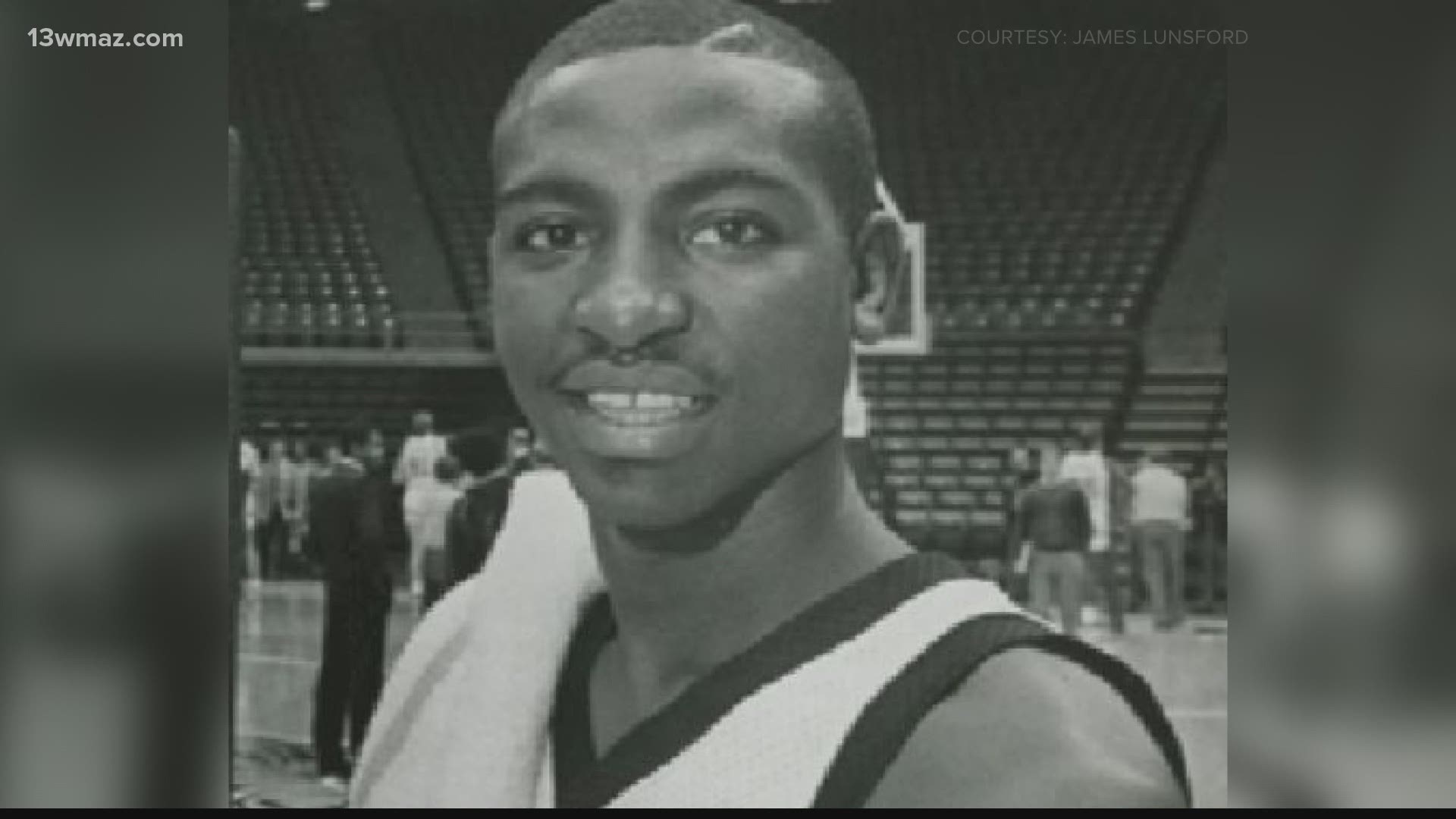 Michael Reaves, who played basketball at Baldwin in the 1980s, passed away at his home in Milledgeville surrounded by family.

As a Brave, Reaves was an All-State selection in Class AAAA and was selected captain of the All-State team.

After graduation, he attended the University of Iowa where he played basketball for the Hawkeyes.

While donning the black and yellow, Reaves helped the Hawkeyes to 95 wins. As a senior he shot 47.5% (29-of-61) from three-point range, setting the school's single season record. The team also won a school record 30 games that year.

The Iowa Hawkeyes competed in four NCAA tournaments with Reaves, including reaching the 1987 Elite Eight and 1988 Sweet 16.