According to Russell Deese with the Macon Touchdown Club, Ashley was battling COVID-19. 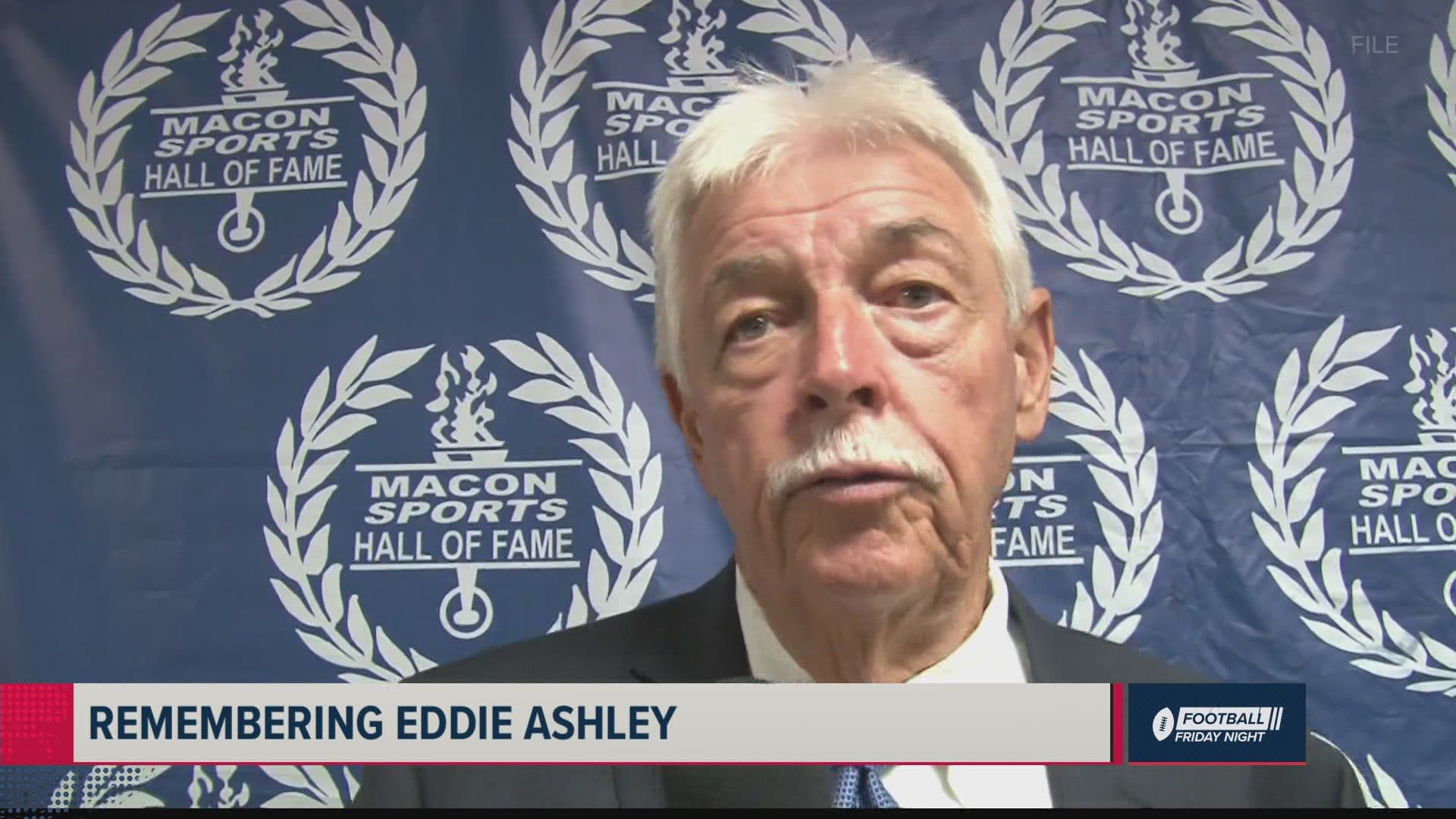 According to Russell Deese with the Macon Touchdown Club, Ashley was battling COVID-19. No other information was given.

Ashley was a former baseball, football, and basketball coach with Northeast, Southwest, and Southeast high schools and the past Bibb County athletic director for 7 years before his retirement in December 2017.

According to the Macon Sports Hall of Fame, Ashley was named Georgia Athletic Region 4-AAA Coach of the Year in 1986 and 1987. He was the head coach of the GACA South All-Star Coach twice, and Georgia Dugout Club South All-Stars three times. Ashley served as GACA State Baseball Chairman from 1991 until 1997 and served as a Georgia Dugout Club South Baseball Coordinator, while a member of the executive board. He was elected to the Dugout Club Baseball Club Hall of Fame in 2004.

He was named to the Macon Sports Hall of Fame in the 2018 class.