The winner of the #DreamFearlessly fan vote contest will compete during the NCAA basketball national championship weekend. 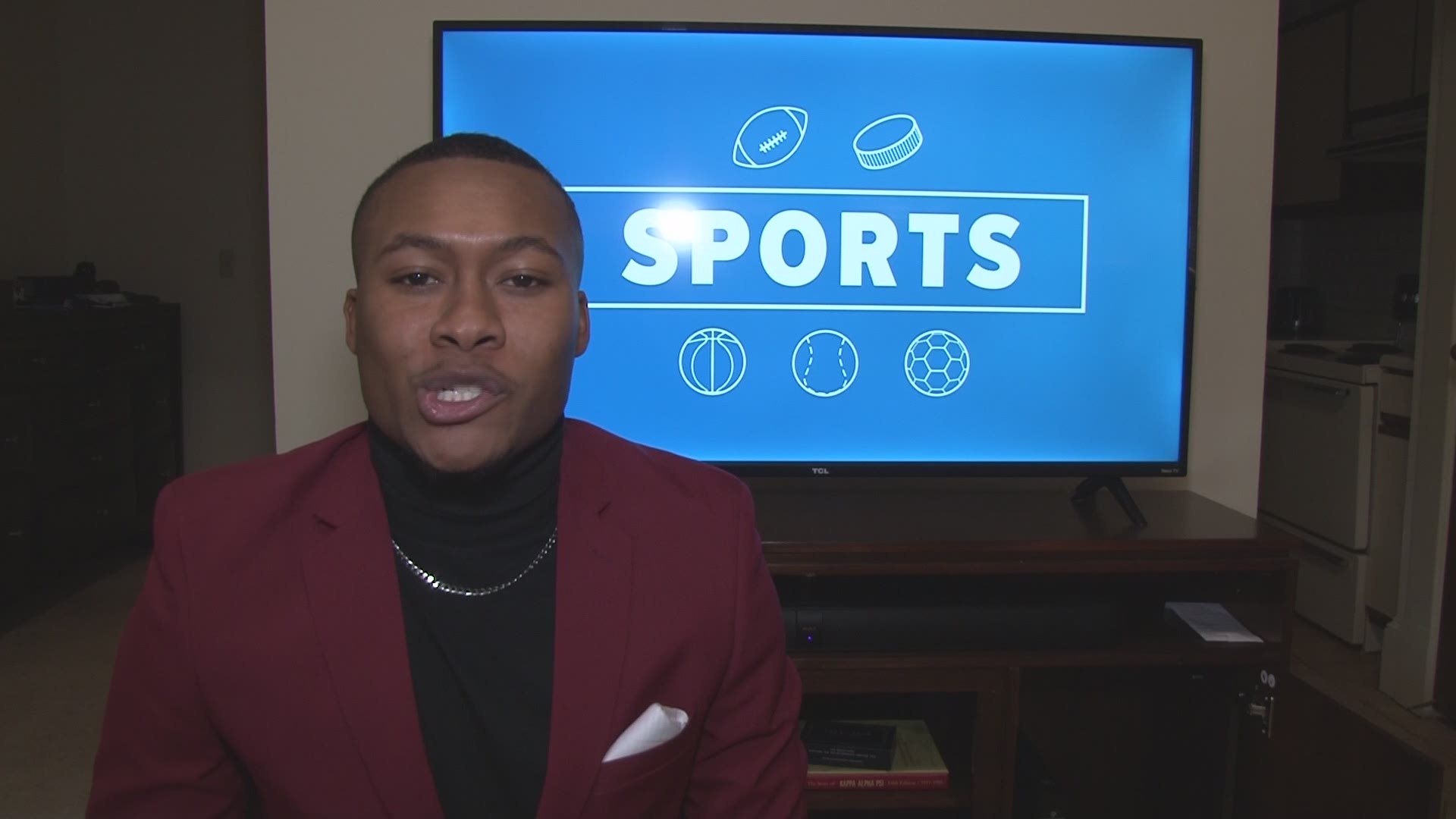 A high school senior basketball player could earn a ticket to the NCAA basketball championships in Indianapolis with the help of Central Georgia.

The contest will determine the final spot in the company's slam dunk and three point championships.

It's a four week digital contest where sixteen kids from across the nation virtually battle head to head and the fans determine the victor online.

The winner will be invited to compete in the three-point contest held during the NCAA national championship weekend in Indianapolis in April.

Fan voting begins Monday and will last throughout the week before the next matchup is announced.

Central Georgia could give Jones a big boost. He's a fantastic shooter, averaging 21 points a game, and he scored 60 points with 13 three-pointers in a game this season. Both the point total and the three-pointers are FPD records.