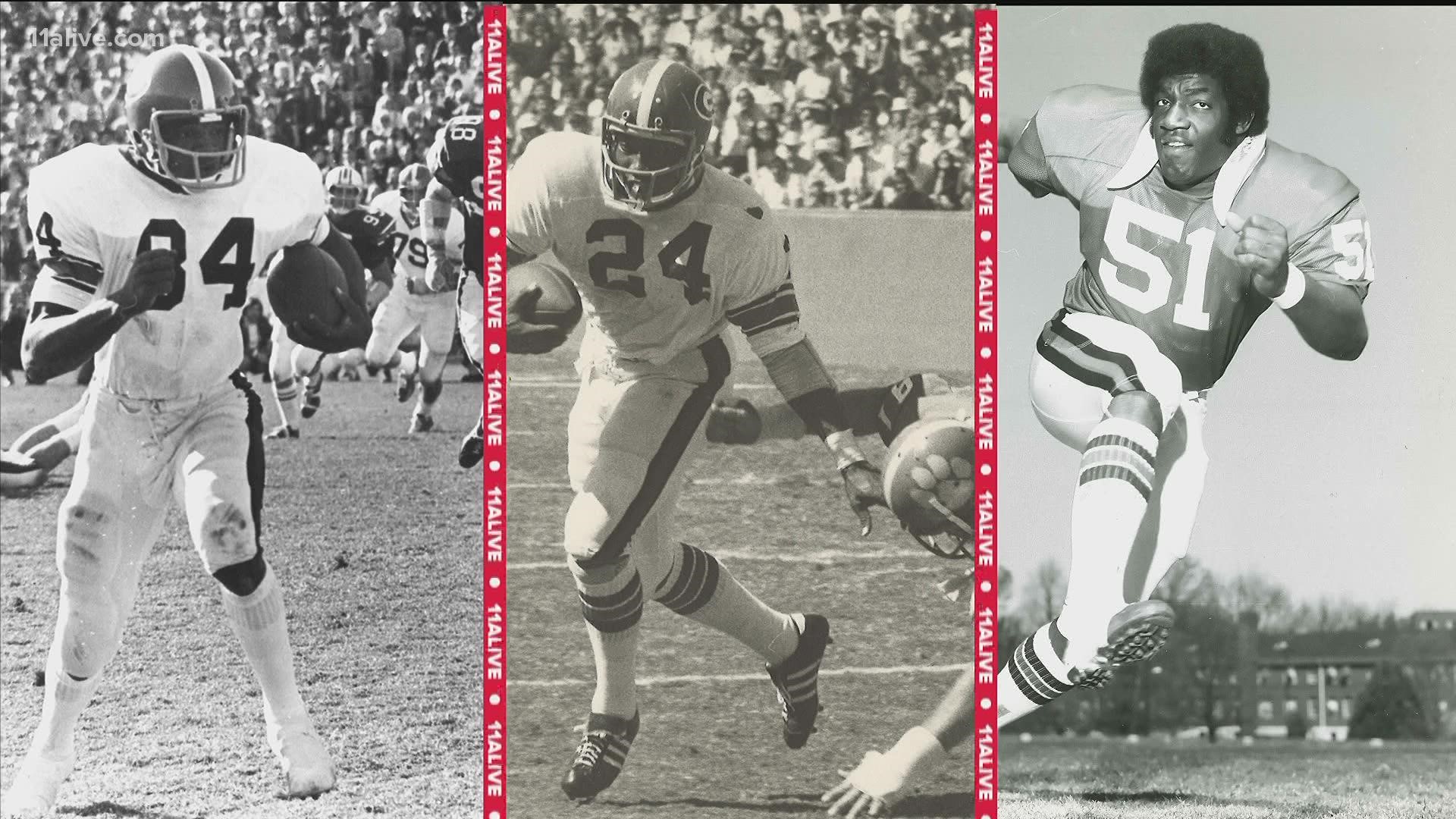 NASHVILLE, Tenn. — UPDATE: In a game that was over just about as soon as it started, the Dawgs beat Vanderbilt 62-0.

Georgia was, absurdly, up 35-0 at the end of the first quarter.

The game was so lopsided that, in trying not to pile on, backup Bulldogs quarterback Stetson Bennett played more time and threw for more yards (151) than starter J.T. Daniels (129).

Daniels completed 90% (9-of-10) of his passes with two touchdowns before Coach Kirby Smart called it a day for him.

It's an early one for Georgia fans on Saturday, with the Bulldogs in Nashville to take on Vanderbilt.

The Bulldogs have won their last three meetings with the Commodores - and 11 of the last 13 - and will be overwhelmingly favored to continue that streak on Saturday.

The Georgia defense has been just about untouchable this season - a trend that continued in last week's 40-13 demolition of South Carolina. The Gamecocks mustered just one touchdown, in the fourth quarter, and two field goals (one of which came after an interception had them starting a drive within range).

Incredibly, that accounts for the most damage a team has done against UGA so far this year. Not the best of signs for Vanderbilt, whose losses include a 23-3 dud against East Tennessee State.

Even worse for the Commodores, what little uncertainty the Dawgs have had on the other side of the ball now appears largely settled.

After what could very, very loosely be called a quarterback "controversy" following J.T. Daniels' injury issues and Stetson Bennett's big game against UAB, Daniels showed last week he was fully healthy and fully in grasp of the starting role, with 303 yards on 23-of-31 passing and three touchdowns against South Carolina.

For No. 2 Georgia, the goal will be simple: Take care of business good and early Saturday and keep pace with No. 1 Alabama, who will almost surely have little trouble with Southern Miss. 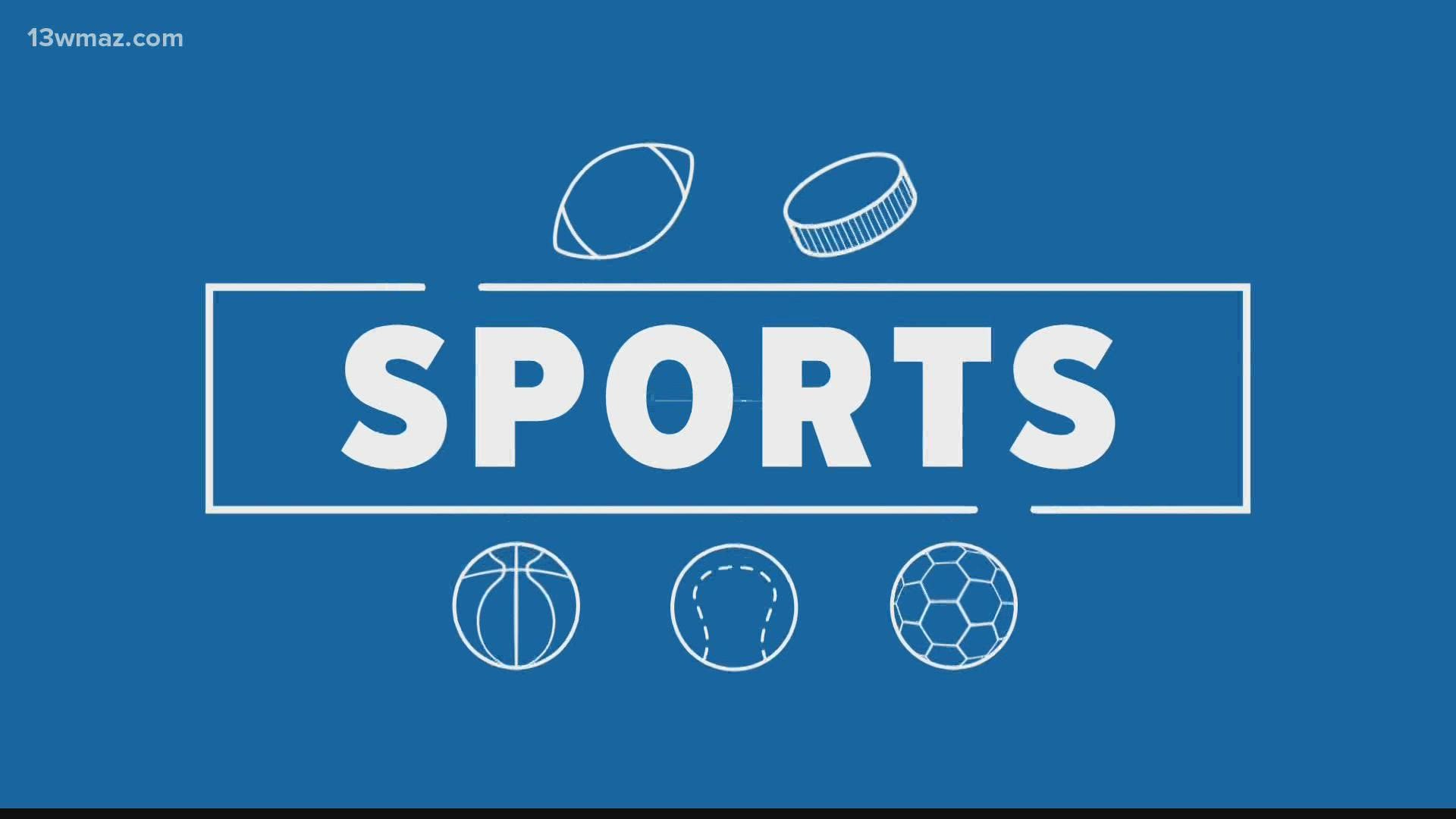