Senate Bill 51 let students in grades 6-12 participate in sports or other extracurricular activities with certain restrictions. 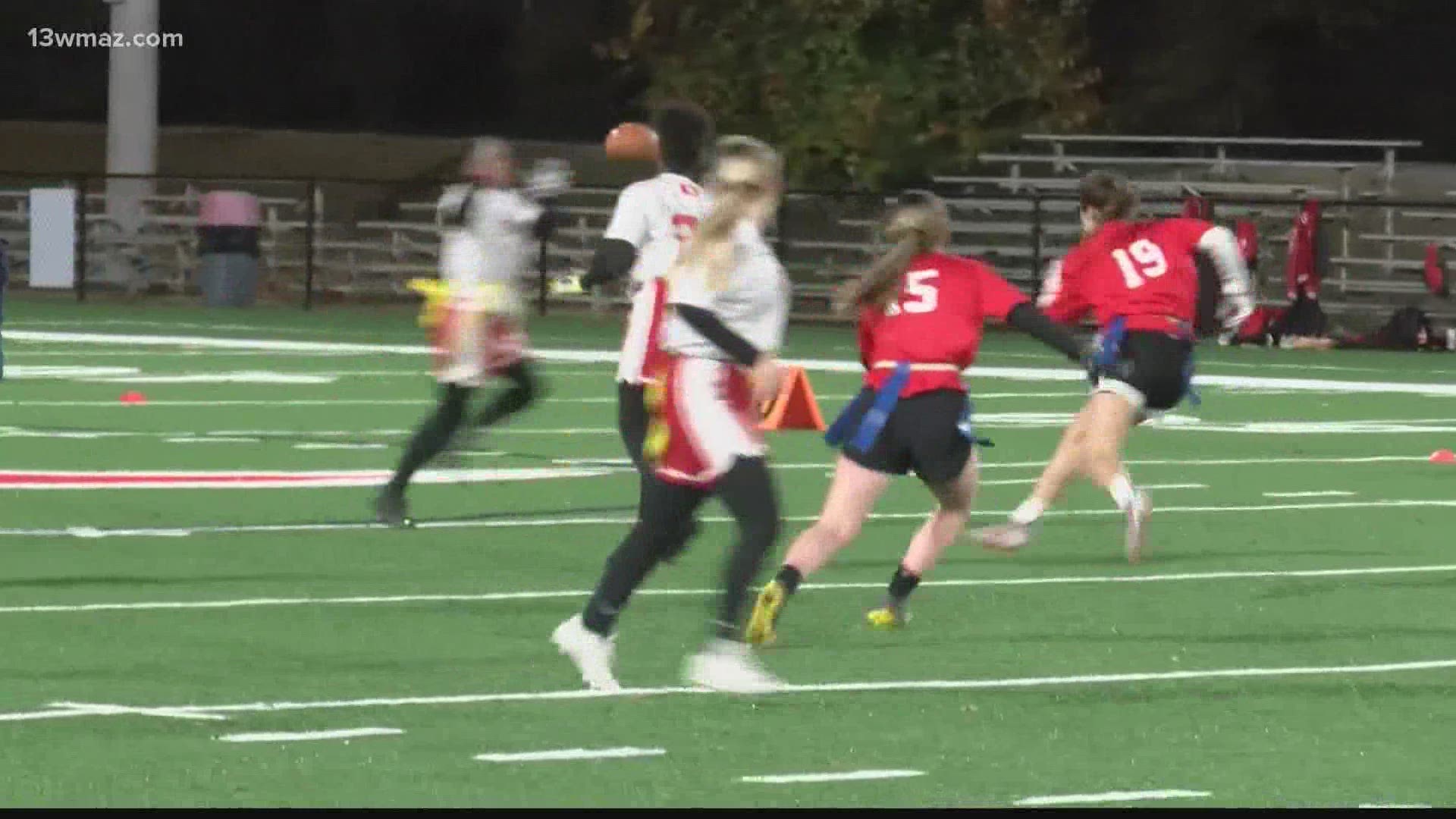 MACON, Ga. — For Tara Baldwin, homeschooling her kids was the best option.

"I thought that I could provide a better education for them than public school," she said.

Baldwin says she lives in Crawford County and has two kids who are currently in 11th grade.

She says although her kids are not interested in playing sports themselves, she thinks they should still have another option besides the Central Fellowship Academy.

"I'd support the bill because I think parents should have the choice. I think it's up to the individual parent to make that choice of whether it's worth it to them to put them in that environment," Baldwin said.

A bill in the Senate could make it a reality.

Senate bill 51 would let students in grades 6-12 participate in sports or other extracurricular activities as long as they take at least one online course offered by the local public school system.

Coach Spoon Risper at Westside High School says if passed, this bill can only add to his roster.

"I'm pretty sure that there are kids out there that can play sports that are homeschooled," Risper said.

Risper says he'd be comfortable with the change as long as there's an emphasis on the kids competing at the school they are zoned for.

"If a parent wants to homeschool their child, they have every right to do that and I don't think we should punish a kid and not let them participate in sports if they're living in that service area of the school," he said.

The bill passed through the Senate Education and Youth committee last week.

The next step is for debate in the full Senate.