Tech extended their deal to play games at the stadium by one year. 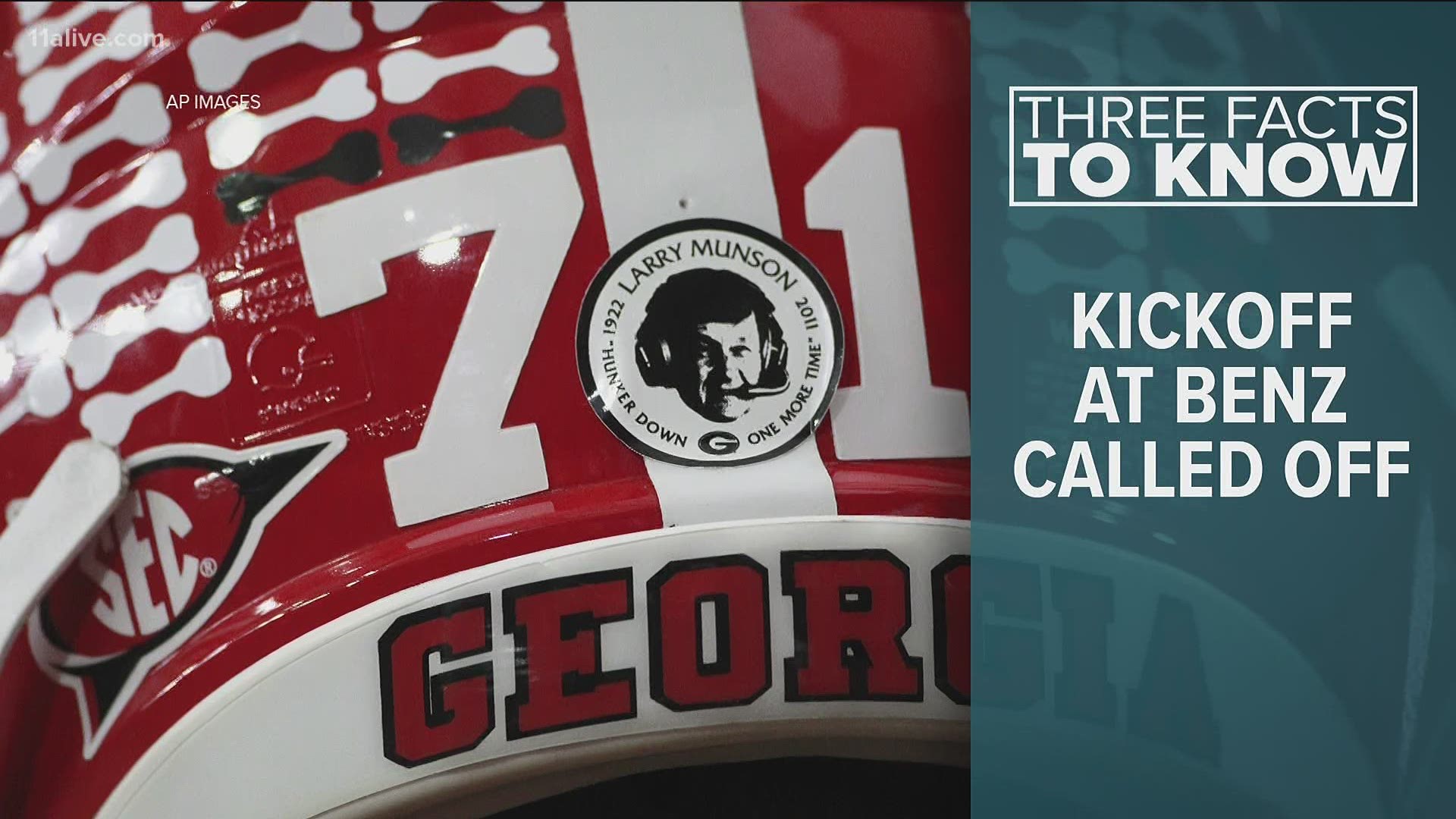 ATLANTA — Georgia Tech football’s 2020 game versus Notre Dame will be played at Tech’s Bobby Dodd Stadium instead of Mercedes-Benz Stadium, the teams announced on Thursday.

The Yellow Jackets also announced their original five-year contract to host one game each season at Mercedes-Benz Stadium has been extended to 2026.

Georgia Tech athletic officials said the move was made to "maximize flexibility" within their 2020 schedule.

The Atlantic Coast Conference said this week that Notre Dame would play a full ACC schedule and that teams would participate in a 10-game conference slate.

“I’m saddened for this year’s team that they won’t have the opportunity to open our annual series at Mercedes-Benz Stadium," Tech head coach Geoff Collins said.